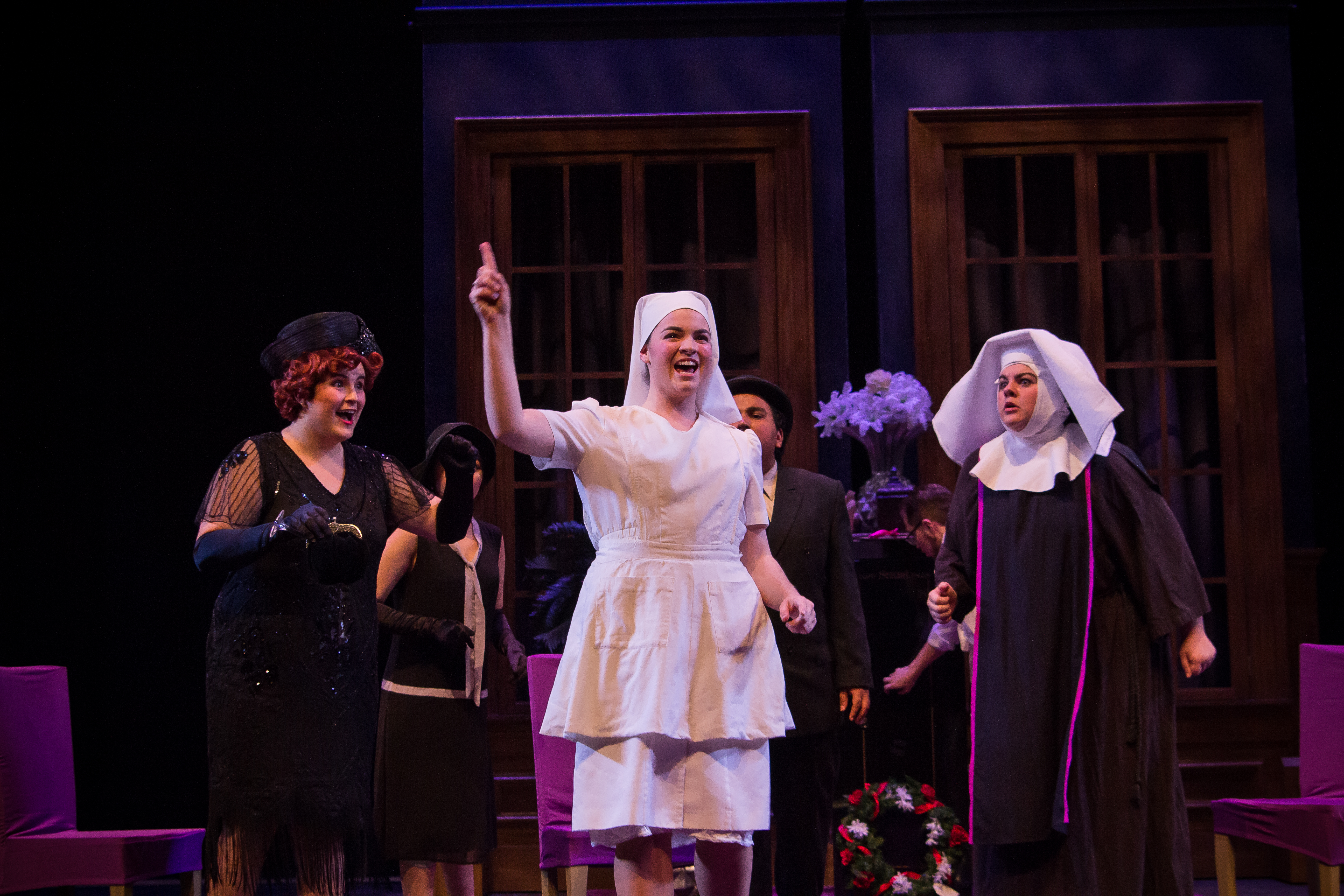 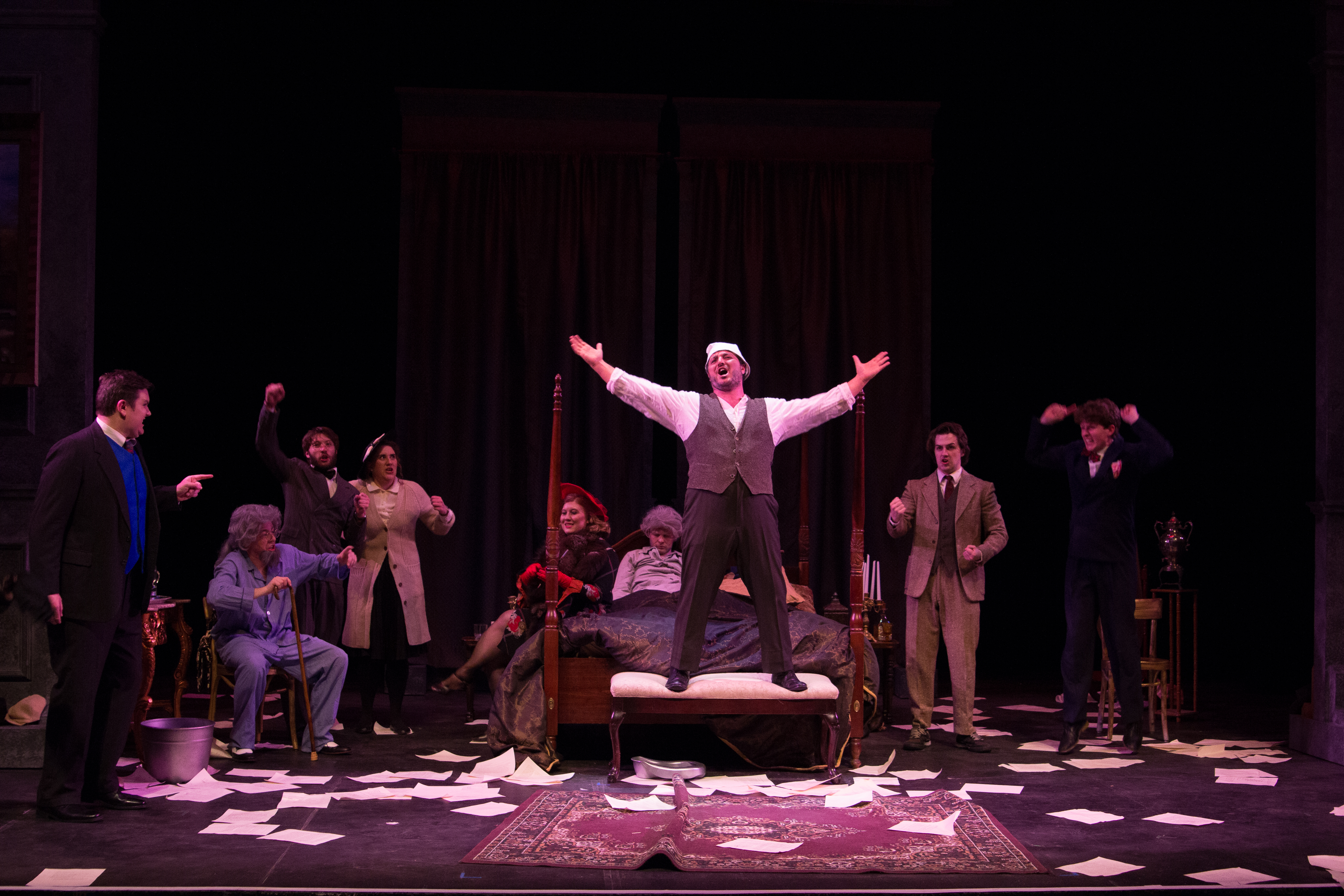 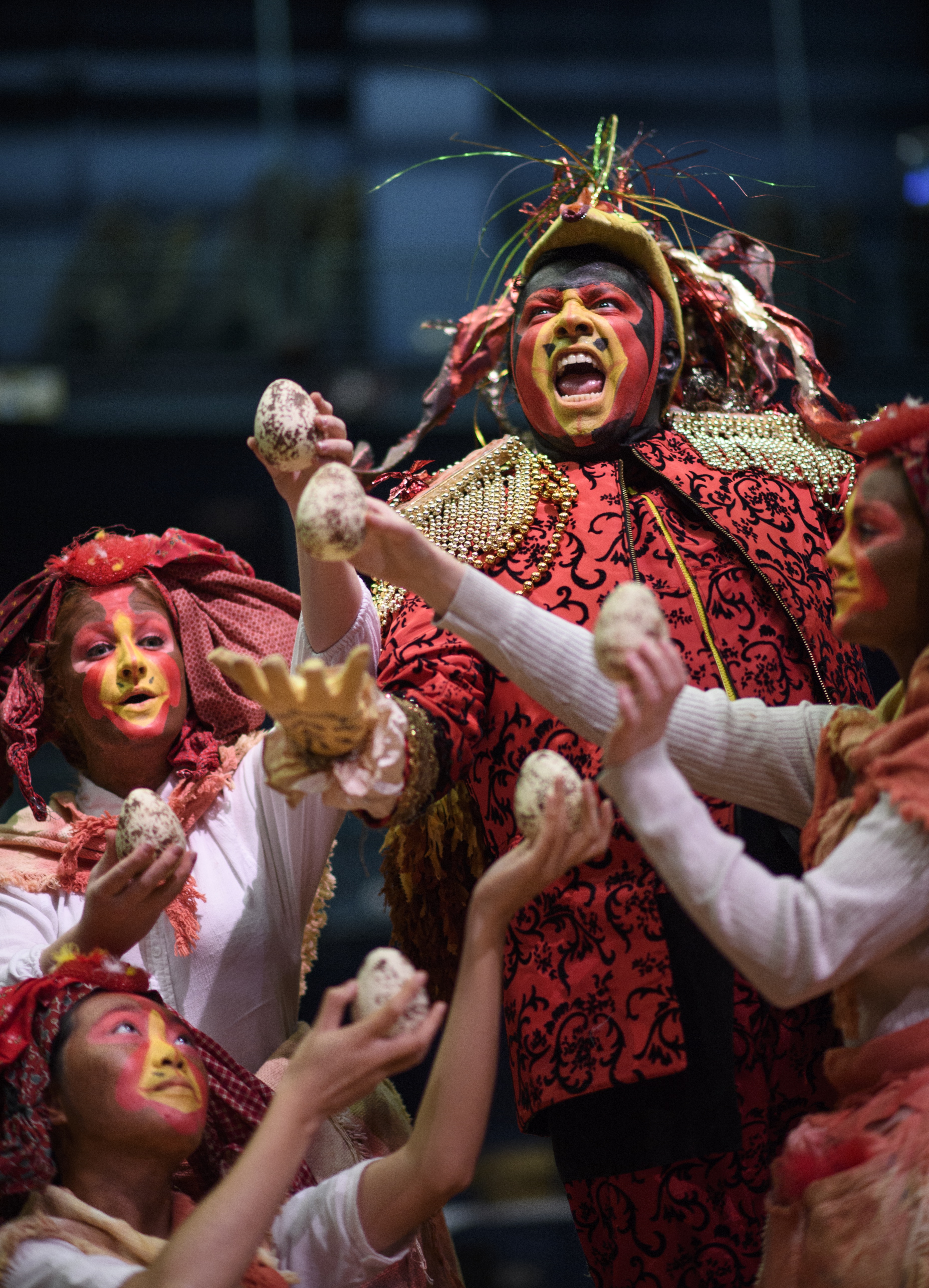 DENTON (UNT), Texas — Three opera productions performed by the University of North Texas Opera have been named among the best in the U.S. by the National Opera Association.

“These are the highest awards available in America for collegiate opera,” said Jonathan Eaton, professor and Margot and Bill Winspear Chair in Opera Studies. “Our students represent the future of opera and it’s such an honor for their talents and hard work to be praised in this elite group.”

NOA’s annual Opera Production Competition recognizes creative, high-quality opera productions at academic institutions and music conservatories. The latest awards program focused on operas from collegiate and conservatory programs that were presented between June 1, 2018 and June 15, 2019. They were judged by a panel of opera professionals on musicianship, singing quality, diction, dramatic credibility and characterization, production quality, as well as production concept, staging and execution.

Previously, UNT Opera received NOA awards for its productions of “The Bartered Bride” and “Regina.”

The College of Music is the largest public university music program in the United States and is one of the most globally respected. The College of Music offers fully accredited degrees from the bachelor through doctoral levels. Faculty include internationally acclaimed artists and scholars in composition, commercial music, conducting, ethnomusicology, jazz studies, music education, music entrepreneurship, music history, music theory, performance, performing arts health and world music. The College presents more than 1,100 concerts and recitals annually. UNT music alumni can be found around the world in impressive, award-winning careers across a wide-range of music professions. Visit the College of Music at http://music.unt.edu and connect with the College of Music on Facebook at Facebook.com/UNTCollegeofMusic, on Instagram at Instagram.com/untcollegeofmusic and on Twitter at @UNTCoM.