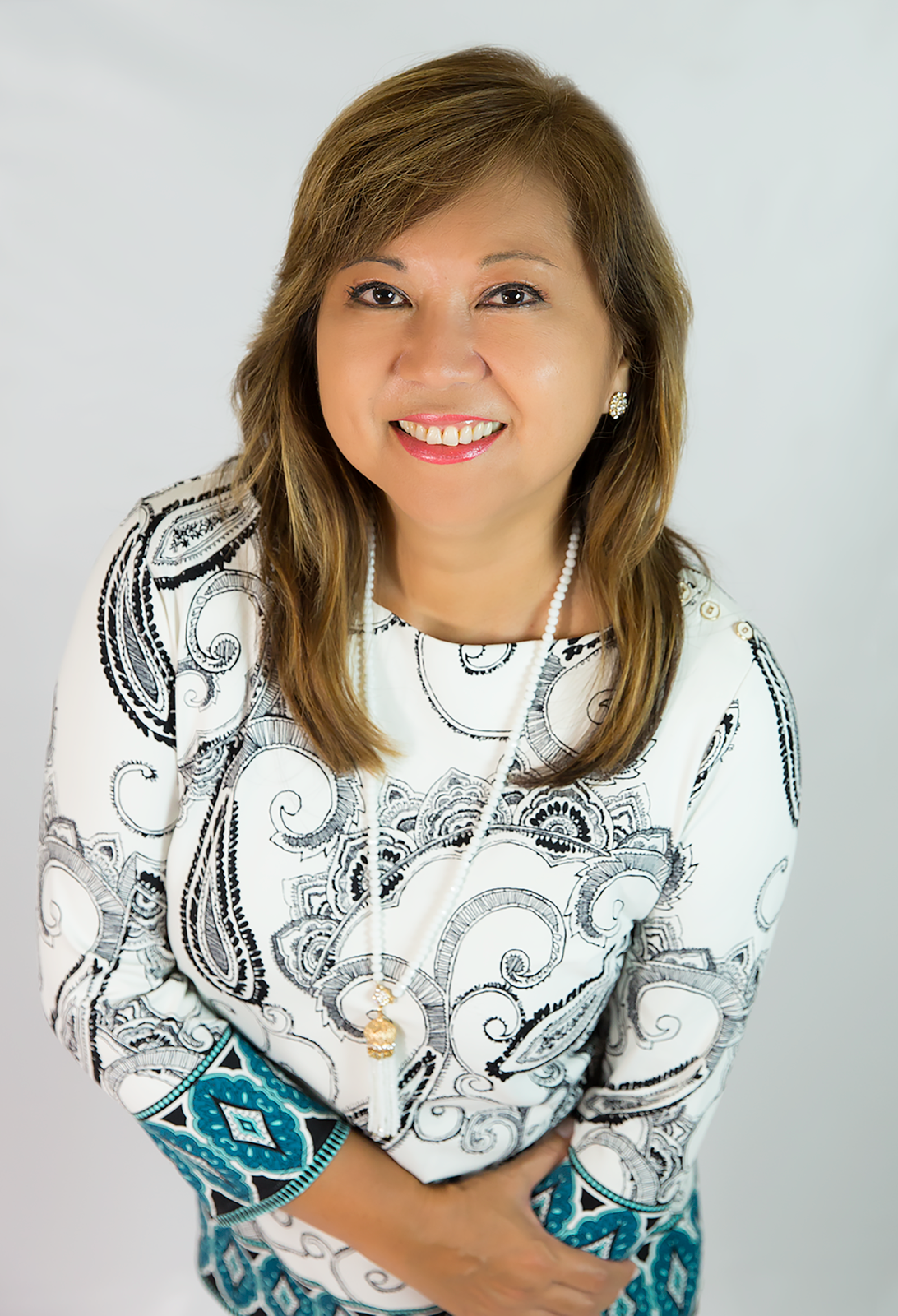 “It is a distinguished honor to join students, faculty and administrators at UNT in enhancing its visibility as the most significant contributor in the preparation of quality educators,” said Murakami. “The department’s strong generation of research, commitment to students and efforts in joining several national and state organizations in order to deliver the best preparation programs was a big factor in accepting this role.”

Murakami is a distinguished national educator and research fellow, having received national and international recognition for her research contributions. She earned her master’s degree and doctorate in educational administration at Michigan State University. Murakami has been dedicated to the improvement of Texas schools for more than a decade and has numerous published works that include academic journals, book chapters, creative works and edited books.

"We are pleased to welcome Dr. Murakami to UNT," said Bertina Combes, iterim dean of the College of Education. "Her expertise and leadership will enhance our master's and doctoral programs, partnerships with local school districts and reputation as a strong and nationally recognized program in Educational Leadership."

The endowed chair position was funded by Donald A. Buchholz, a UNT alumnus and member of the UNT Board of Regents. Buchholz also is the founder of Southwest Securities Inc., which established a scholarship endowment to benefit students in UNT's superintendent certification program last year.

The chair position is designed to reward an exceptional faculty member for his or her scholarship. In addition, the funding provides resources to build UNT's educational administration programs and bring increased recognition to the graduate programs in this area. The chair position is named for Mike Moses, who has served as a Texas educator for more than 30 years. Moses was the Commissioner of Education for the state of Texas from 1995 through 1999, deputy chancellor for Systems Operations at the Texas Tech University System from 1999 to 2001 and general superintendent of the Dallas Independent School District from 2001 until 2004.