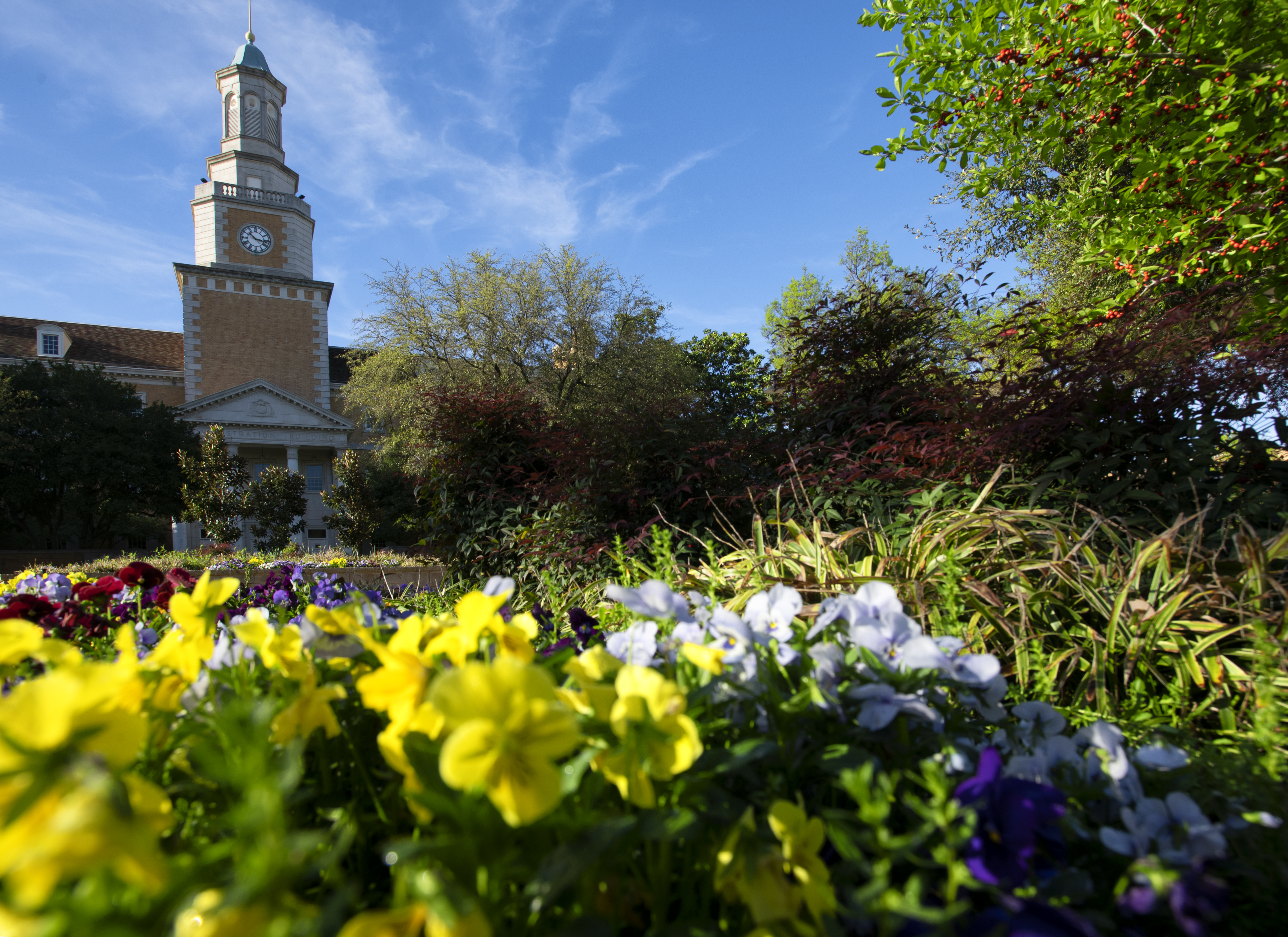 DENTON (UNT), Texas — The University of North Texas earned multiple rankings in The Hispanic Outlook on Education Magazine’s “Top 100 Colleges and Universities for Hispanics” lists for the number of Hispanic students enrolled at the university and the total number of degrees earned.

This fall, UNT enrolled more than 10,000 Hispanic students, which was a 6.6% increase over last year. With its growing Hispanic student population, this year UNT also became one of only 16 Tier One research universities designated a Hispanic-Serving Institution. Being an HSI enables the university to receive additional federal funds to support and expand programs for Hispanic students.

“We are honored to be included among these national rankings for institutions that are working to help Hispanic students succeed in college. UNT is one of the nation’s most diverse universities and we are committed to offering an environment where all can fulfill their dreams. As an HSI, we are especially focused on continuing to serve our region and the state’s Hispanic population offering the support and resources they may need to move forward in achieving their college education,” UNT President Neal Smatresk said.

RANKINGS AT A GLANCE