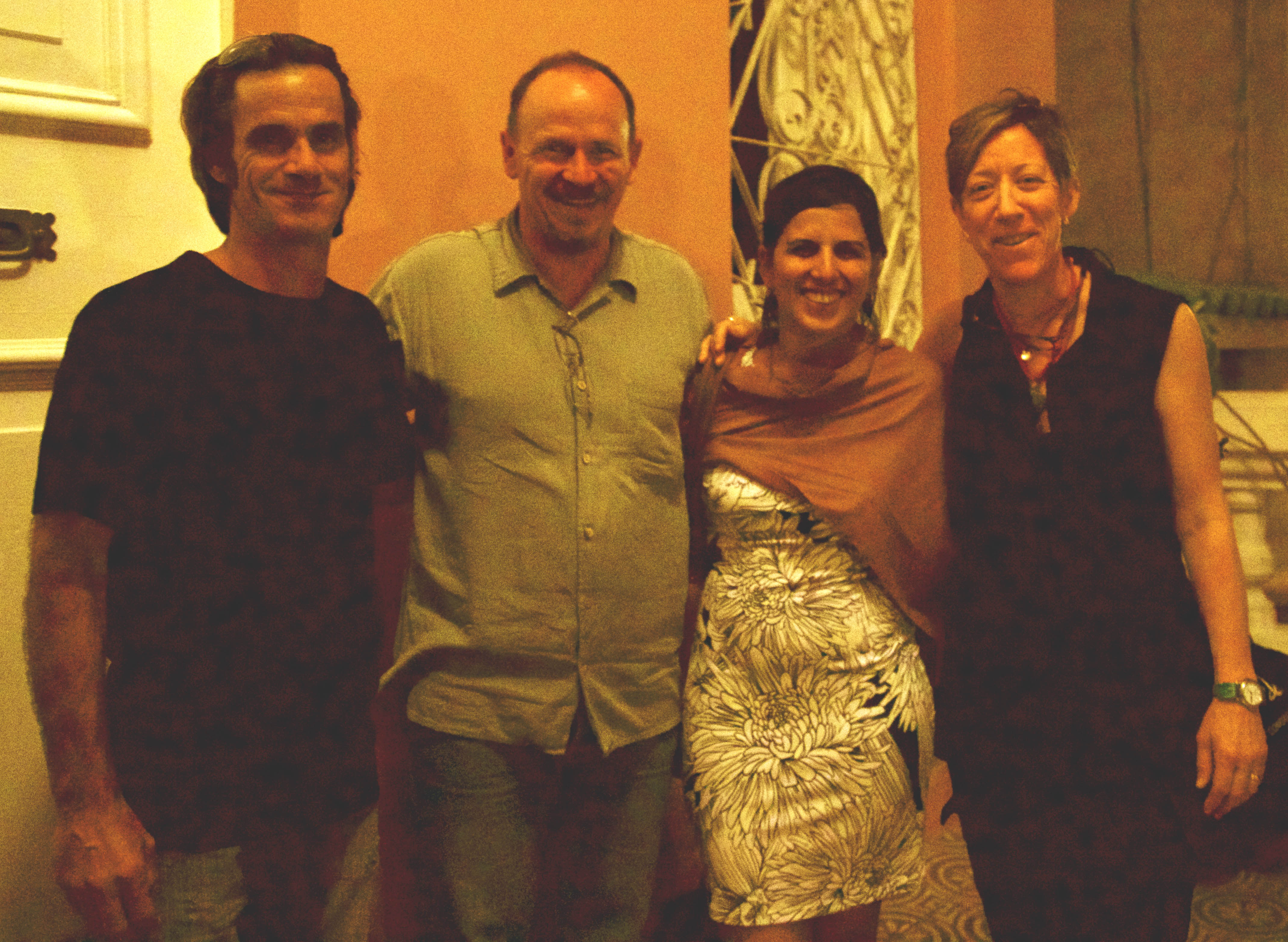 “Cuban Earth” earned a silver and two gold Telly Awards while “Mongolia: Earth and Spirit” took a gold and two bronze awards in the general non-broadcast category. Levin joins prominent brands such as Disney, Warner Bros. and Sony Music Entertainment, which also were recognized in the 41st annual Telly Awards.

Levin, who is director of the Master of Fine Arts in Documentary Production and Studies program in UNT’s Department of Media Arts, spent more than five years developing the award-winning films along with UNT students and alumni.

In her years as a documentary filmmaker, Levin has trekked around the world to capture ways people are acting to raise awareness and caring for the environment. Her latest documentary shorts were filmed on location in Cuba and Mongolia.

“Cuban Earth” follows arts group Teatro Callejero Medio Ambiental (Street Theatre about the Environment) as it uses colorful, jubilant street performances in Havana and Pinar del Rio, Cuba to garner respect for the environment and animals. Levin and the film’s producer David Taylor, a former UNT English lecturer who is now an assistant professor at Stony Brook University, were struck not only by the group’s artistry and mission, but also how it crafts costumes out of reusable materials from local landfills and gives opportunities to at-risk youth in the community.

“Mongolia: Earth and Spirit,” which Levin co-produced and directed with UNT MFA documentary alumna Liz Daggett Matar, profiles Buddhist monk Delgar Mondoon, who has dedicated his life to cultural and environmental work. The film aired on KERA and won a Best Documentary Award at the Female Filmmakers Festival Berlin. It also was an official selection at the Jaipur International Film Festival and the ARFF Festival of Berlin.

“I’m grateful we get to work with such amazing individuals and that people have allowed me to share how they are making a positive difference in their own communities and the world. Both TECMA and Delgar Mondoon are making selfless efforts for the betterment of our environment, and I’m honored to be a caretaker of their stories through these documentaries,” Levin said.

Levin previously won a bronze Telly Award in 2011 for “River Planet,” a film she directed and co-produced.

The Telly Awards have recognized excellence in video and television across all screens since 1979. Each year, the Telly Awards receive more than 12,000 entries from all 50 U.S. states and five continents around the world.