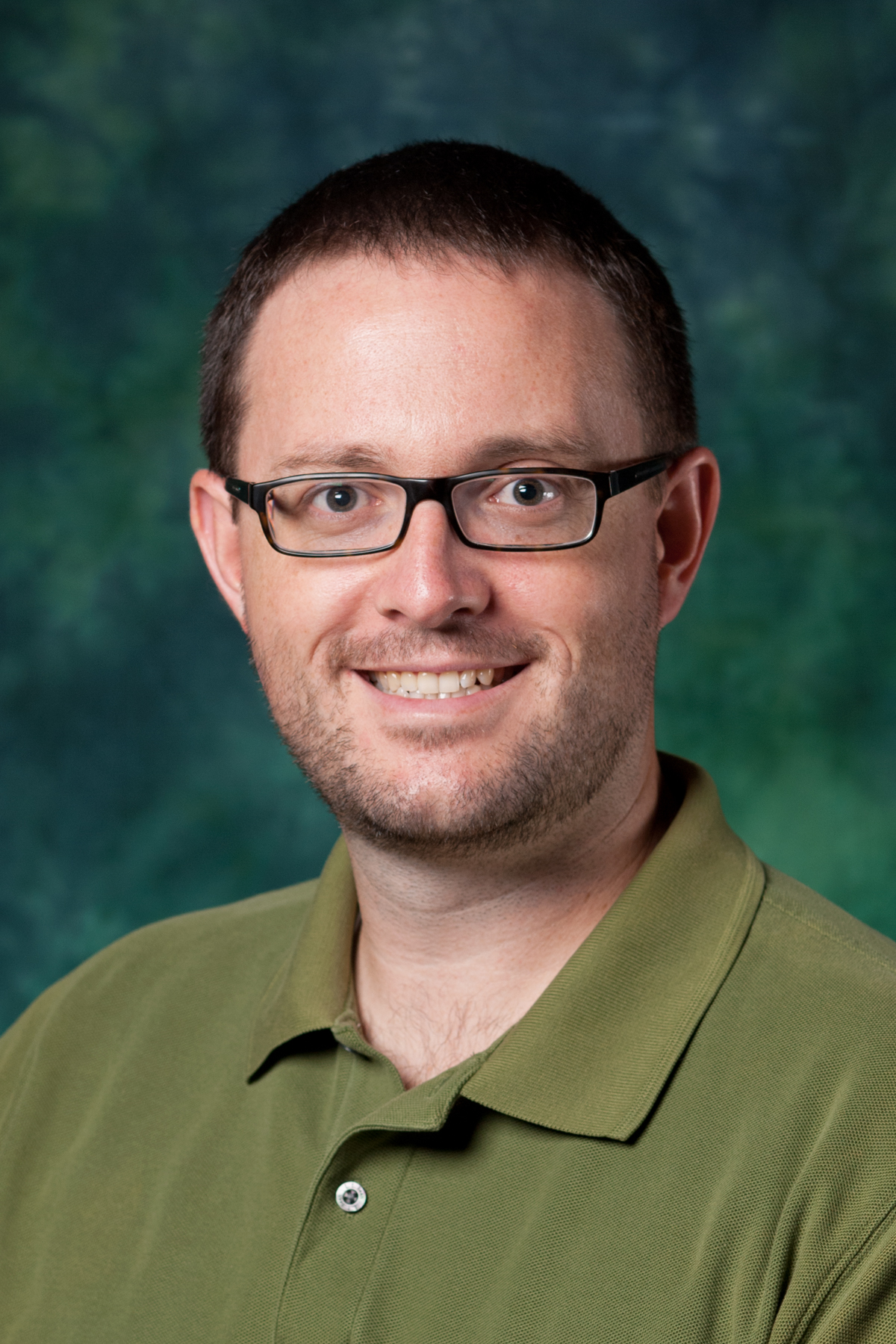 DENTON (UNT), Texas — Mark Phillips, associate dean for digital libraries at the University of North Texas, has received a top award from the American Library Association for his work to make library content more accessible to the public and his prolific contributions to the library profession.

The ALA’s Hugh C. Atkinson Memorial Award is named in honor of Atkinson, a library automation innovator. The award recognizes an academic librarian who has made significant contributions in library automation, management, and/or library development or research.

“I feel privileged to be selected for this award. Previous recipients are individuals that I have admired throughout my career, and I am honored to be included among them,” Phillips said.

As the architect of the UNT Libraries digital libraries’ infrastructure, Phillips has enabled public access to millions of digital objects through the UNT Digital Library, the Portal to Texas History and the Gateway to Oklahoma History. His infrastructure work is based on open source components, which he freely shares for use by other libraries through his personal blog along with the many publications and papers he has presented nationally and internationally over the years.

“These systems are seen as exemplars in the library community,” said Dreanna Belden, UNT Libraries assistant dean for external relations. “Mark’s leadership and transparency in this area serve as a beacon for many due to his thorough documentation and willingness to share what he has learned.”

His research has included examining the use of machine learning algorithms to identify and extract publications contained in existing web archives programmatically. The automated workflows he created for UNT’s digitization process and metadata creation has allowed his team to upload more than 20,000 new items into the systems each month.

As an expert in web harvesting, preserving and extracting metadata from websites, Phillips is a member of the steering committee for the International Internet Preservation Consortium. Since 2004, he has partnered with the Internet Archive, Library of Congress and others in harvesting the entire U.S. .gov and .mil domains. A programming tool he helped create in 2008 has been invaluable in managing the presidential end-of-term harvest of websites every four years.

“His collaborative spirit, and passion about web preservation and ensuring access to government documents and websites for future research use is particularly inspiring to me,” said Abigail Grotke, assistant head of digital content management section and head of the web archiving team at the Library of Congress. “He was one of the early web archivists when not so many people were doing it, and taking risks in order to try new approaches to achieve preservation and access goals is a part of the work that Mark has excelled at.”

Phillips will be recognized during a virtual event hosted by the ALA later this year.