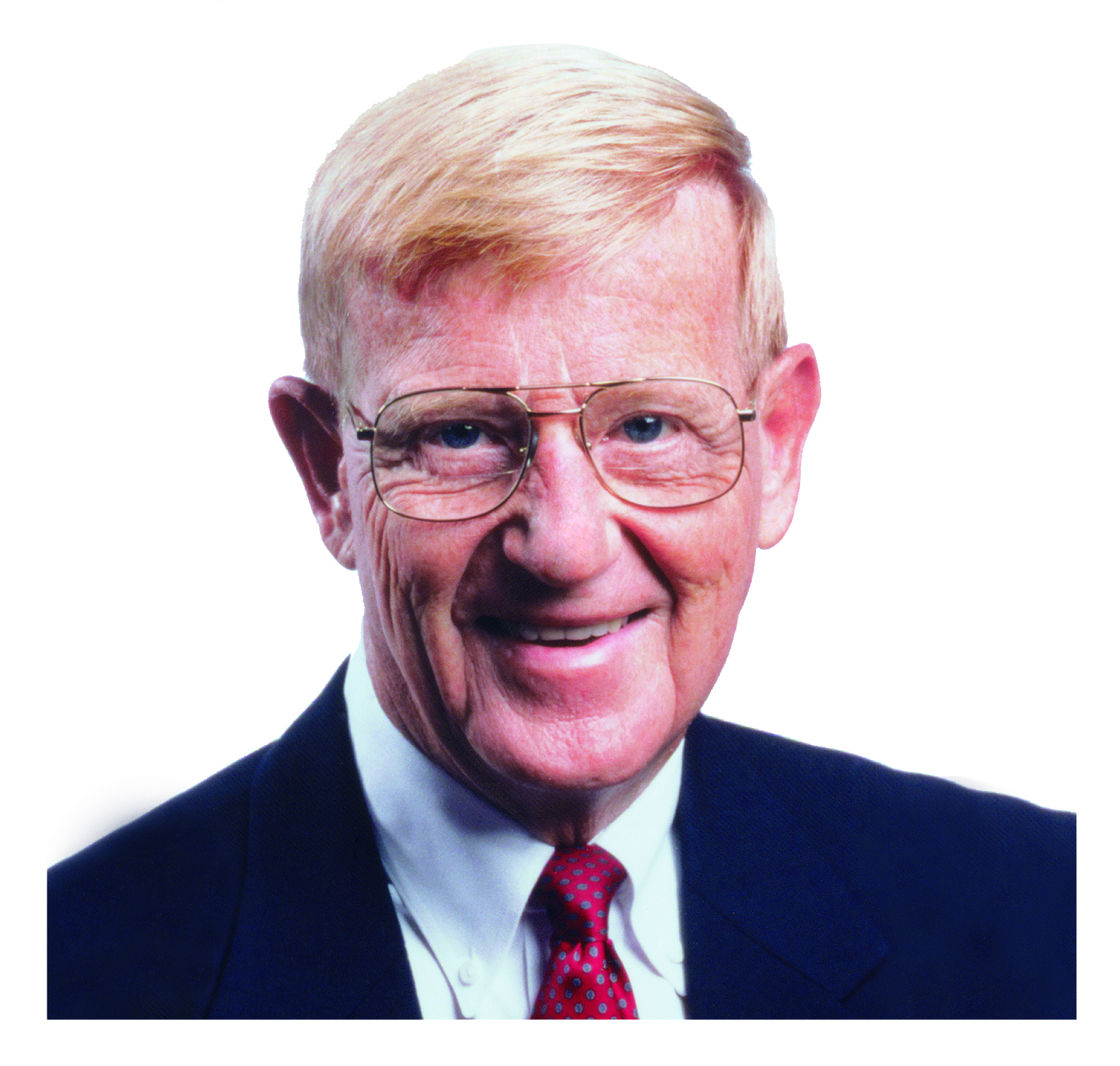 Holtz was the first coach in NCAA history to lead six different programs to bowl games, with 12 career postseason bowl victories spanning more than three decades. He is best known for his 11-year tenure as head coach of the Notre Dame Fighting Irish. He led the Fighting Irish to 100 victories, including a record 23-game winning streak and the 1988 National Championship. He was inducted into the College Football Hall of Fame in 2008.

Holtz has also written three New York Times best-selling books: The Fighting Spirit: A Championship Season at Notre Dame (1989); Winning Everyday: A Game Plan for Success (1998) and his latest book, which was released in February 2019, Three Rules for Living a Good Life: A Game Plan for After Graduation.

“I am excited to interview one of the nation's most famous football coaches and leaders. This special virtual edition of the UNT Kuehne Speaker Series will be free to all who wish to register and join us,” said UNT System Regent G. Brint Ryan, chair of the Kuehne Speaker Series Board of Directors and series presenting sponsor.

The series was established in 2013 by Ernie Kuehne, a UNT alumnus, and has become one of the university’s signature networking events. A semi-annual event, the Kuehne Speaker Series features high-profile speakers and engages Dallas-Fort Worth area business and philanthropic sponsors, encouraging continued university partnerships.

In seven years, the series has raised more than $2.5 million through its endowed scholarship fund. Donations from lifetime members and sponsors ensure the sustainability of the series and enable its board of directors to bring high-profile speakers to the North Texas region. Past speakers include Dallas Cowboys owner Jerry Jones and former Boeing and Ford Motor Company CEO Alan Mulally.