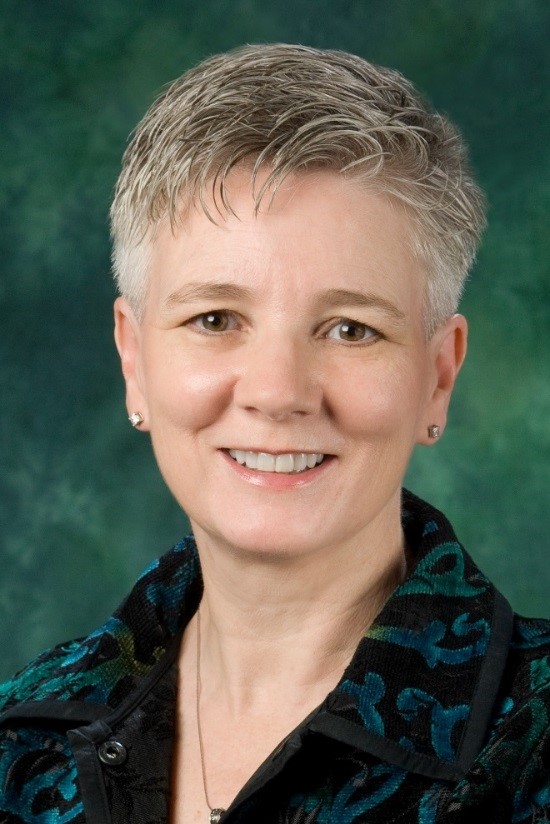 Sheri Broyles, professor in the University of North Texas' Frank W. and Sue Mayborn School of Journalism, received Kappa Tau Alpha journalism honor society's Outstanding Adviser award. She will be recognized this month at the annual conference of the Association for Education in Journalism and Mass Communication.

Founded in 1910, Kappa Tau Alpha currently has 95 chapters at universities. Students must rank in the top 10 percent of their journalism programs or schools to be invited to join the society.

The Taft award is named for a former executive director of the national office of Kappa Tau Alpha and has been presented annually since 1985. Broyles will receive her award of $500 and a plaque at the Association for Education in Journalism and Mass Communication, or AEJMC, annual conference, in August.

Broyles has been a UNT faculty member since 1996 and adviser to UNT's chapter of Kappa Tau Alpha since 2009. As chapter adviser, she plays a key role in providing recognition to the Mayborn School's top students. During the past year, a record number of students joined Kappa Tau Alpha, and received their honor society medallions or cords at the school's Celebrate Mayborn gala in April, which is attended by notable alumni of the school as well as students.

Broyles has served the Mayborn School of Journalism as interim chair of the Department of Strategic Communications, where she established SWOOP, UNT's student-run advertising and public relations agency, and Gravitas, the student advertising team that competes in district competitions of the American Advertising Federation’s National Student Advertising Campaign. She also developed a summer advertising class that takes students to New York City and has taught it for more than a decade.

With a professional background as a copywriter for an advertising agency, Broyles has received research grants from Kappa Tau Alpha and AEJMC for travel to Cuba to research advertising in the nation. Her other research interests include the creative personality, creative portfolios and the study of women within creative departments at advertising agencies. She also has written articles debunking subliminal advertising.

She has served on AEJMC's Board of Directors and Standing Committee on Teaching, and has conducted advertising workshops at the annual conferences. Broyles was also head of AEJMC's Advertising Division and served on its executive committee.

Her awards include a UNT Distinguished Teaching Professorship, beginning in fall 2017. She was also a nominee for UNT's J.H. Shelton Excellence in Teaching Award and received two Outstanding Service awards from AEJMC.