The University of North Texas celebrated four faculty members for their dedication to excellence through research, service and education as part of the 10th annual Salute to Faculty Excellence on April 15 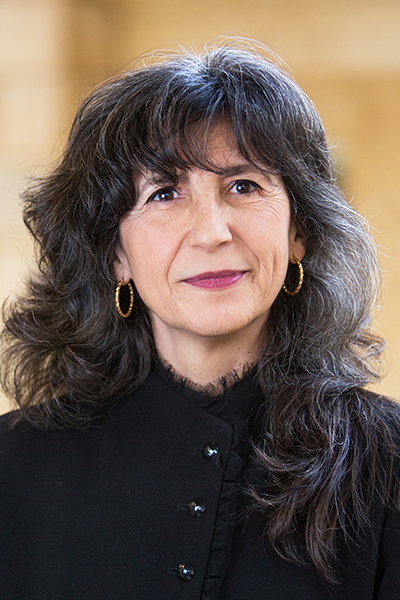 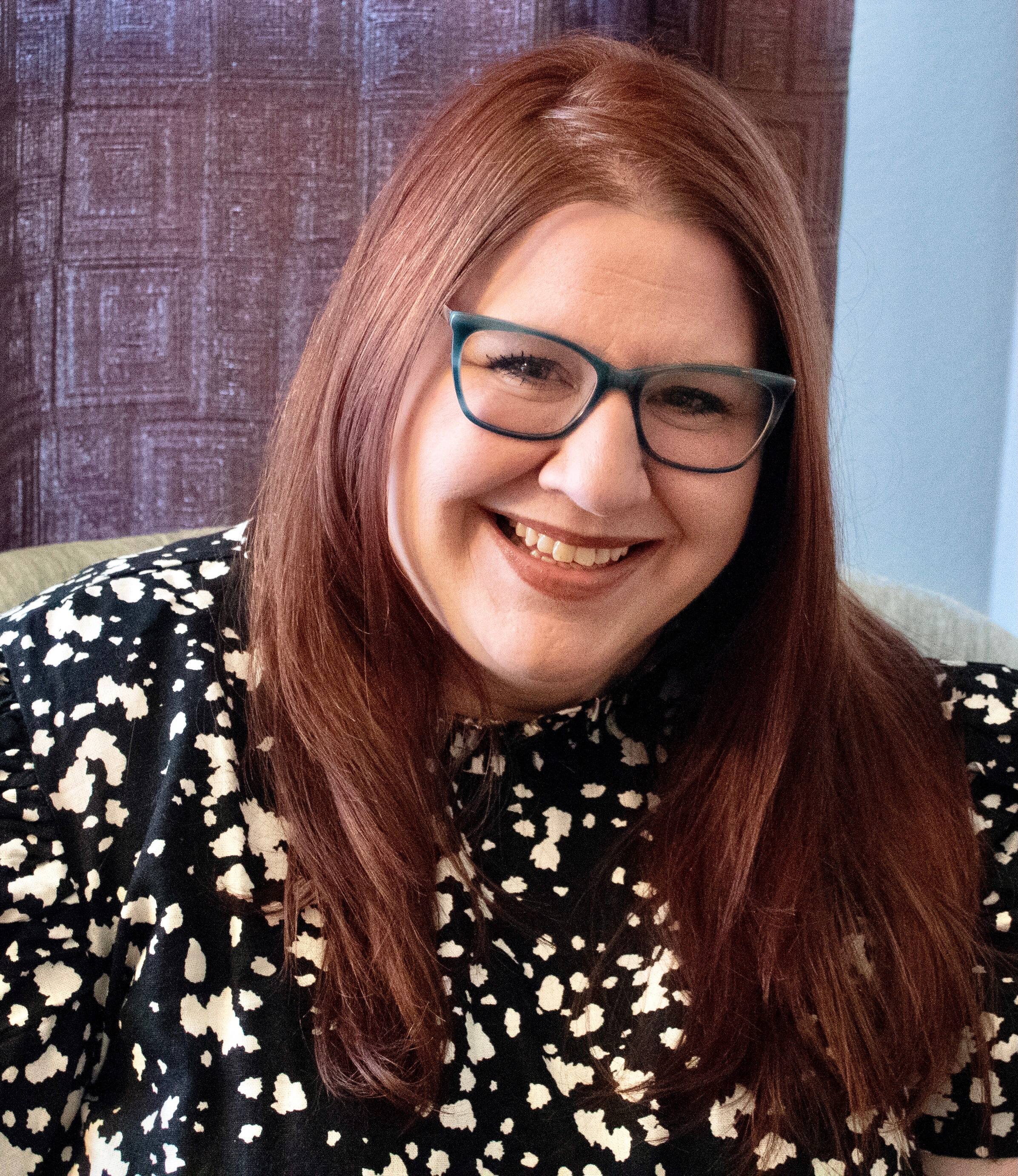 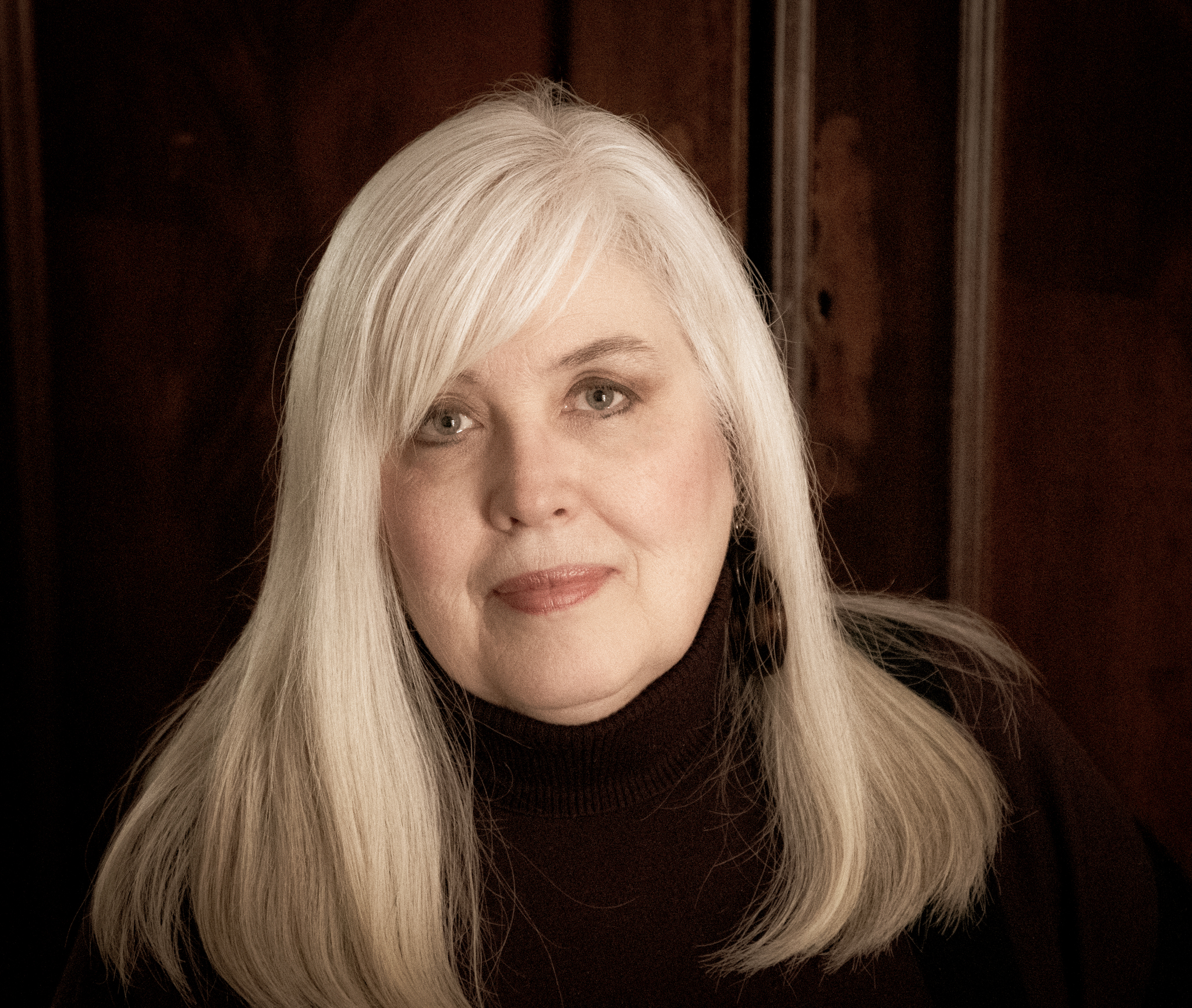 DENTON (UNT), Texas – The University of North Texas celebrated four faculty members for their dedication to excellence through research, service and education as part of the 10th annual Salute to Faculty Excellence on April 15.

The virtual ceremony was supported by the UNT Foundation, which accepts, invests and manages private gifts, endowed funds and other assets for the benefit of the university, including faculty and students.

Find out more about Alicia Re Cruz and her dedication to students and community in this video.

Alicia Re Cruz, professor of anthropology and director of women’s and gender studies, earned the Eminent Faculty Award, which included a $15,000 check and a commemorative gift.

Re Cruz is a scholar, professor, mentor, daughter, wife and mother of three wonderful young Latino men, and she’s proud to traverse these roles “with her own accent.”

Re Cruz began her career working with Maya peasants in the Yucatan and the cultural transformation associated with Maya migration towards Cancún. In 1992, she became the third member of the Department of Anthropology at UNT, paving the way for its Latin American and migration focus. One of her major milestones as a professor was the organization of summer ethnographic field schools in Mexico, which were inspired by her pedagogical philosophy that the most meaningful learning happens when students experience different ways of thinking, living and acting in the world.

In 2017, Re Cruz was appointed the director of the Women’s & Gender Studies program. Since then, she has co-organized the Social Justice Lab, where through shared knowledge and training, master’s and doctoral students in applied anthropology, behavior analysis and Women’s & Gender Studies meet, establish interdisciplinary conversations and engage in participatory research. These types of collaborations are the fuel that ignites Re Cruz’s theoretical and applied contributions to the humanitarian global crises of displacement.

This year’s Faculty Leadership Award winner is Corey Marks, a University Distinguished Teaching Professor of English. Marks has taught poetry at UNT since 2000, and he became director of creative writing for the Department of English in 2005.

Marks' published books of poems include Renunciation, winner of the National Poetry Series Open Competition, and The Radio Tree, winner of the Green Rose Prize. His work has also earned him a fellowship from the National Endowment for the Arts, the Natalie Ornish Award from the Texas Institute of Letters, the Bernard F. Conners Prize from The Paris Review and two fellowships from UNT’s Institute for the Advancement of the Arts.

Dorff earned her B.F.A. in Painting and Drawing from UNT in 1985. She honed her skills as a successful designer for several large corporate firms, creating award-winning campaigns and collateral for such well-known clients as Dr Pepper/7-Up, JCPenney, Cigna, Motorola and Texas Instruments.

Dorff has dedicated her teaching career to ensuring that UNT’s communication design graduates are highly sought after, not just in the North Texas region but across the nation. Each year, she coordinates the selection and transporting of UNT’s submissions for the National Student Show & Conference, the nation’s largest competition for visual communication students. Several graduates have been hired for internships and offered their first job based on projects accepted in the NSSC competition. The Communication Design program has won the NSSC’s Best School Award several times throughout Dorff’s career at UNT, most recently in 2020.

Suzanne Enck, chair of the Department of Communication Studies and associate professor of feminist rhetoric and public culture, is the recipient of this year’s Community Engagement Award.

A committed feminist scholar and pedagogue, Enck also serves as an affiliated faculty member of the Women’s & Gender Studies program. She joined the UNT faculty in 2009.

For nearly 30 years, Enck has volunteered with domestic violence prevention programs, rape counseling centers and university-based prevention initiatives, work that earned her a national peace award from the Sunshine Lady Foundation in 2004.

She is one of the founding members of the Denton Feminist & Queer Collective, a local organization aimed at engaging and activating our local community in cultural, social and political actions necessary to improve the quality of life for those who are often pushed out of political decision-making.

At UNT, Enck is active with programming and advocacy related to intersectional inclusivity, co-facilitating the student UNiTy program and serving on the CLASS Inclusive Excellence committee.

To read more about the winners and see a complete list of faculty members who were lauded for their accomplishments, visit 2021 SFE Award Winners.