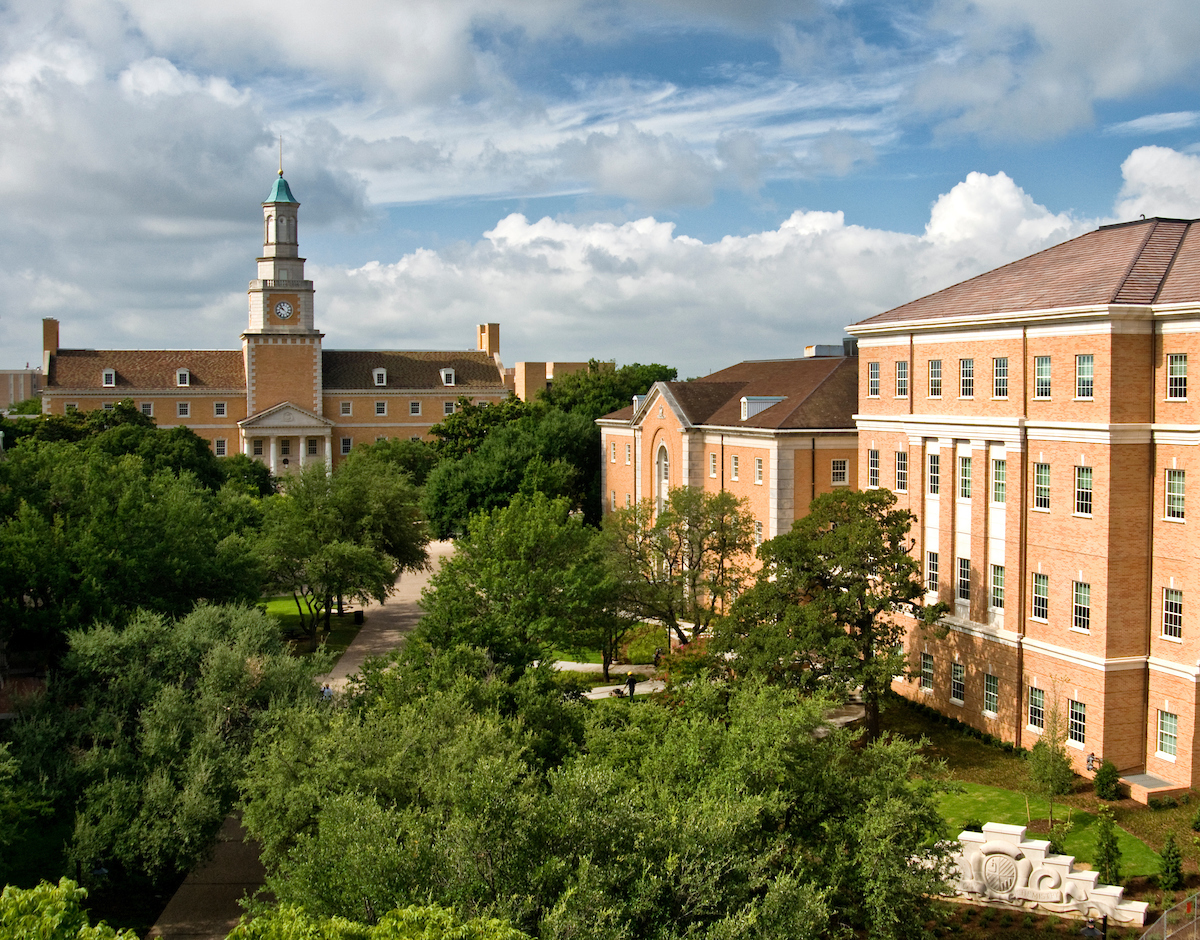 DENTON (UNT), Texas — The University of North Texas celebrated four faculty members for their dedication to excellence through research, service and education as part of the ninth annual Salute to Faculty Excellence and Promotion and Tenure on Oct. 23.

The virtual ceremony was supported by the UNT Foundation, which accepts, invests and manages private gifts, endowed funds and other assets for the benefit of the university, including faculty and students.

John Ishiyama, University Distinguished Research Professor of political science, earned the Eminent Faculty Award, which included a $15,000 check and a commemorative gift. A productive scholar who has received national acclaim for his research, teaching and contributions to the field of political science, Ishiyama exemplifies the outstanding career achievements celebrated by the Eminent Faculty Award, one of UNT’s highest faculty honors.

Ishiyama has served as Editor in Chief of the American Political Science Review, the leading political science journal in the world, and founding Editor in Chief of the Journal of Political Science Education. Finally, he was the Director of the National Science Foundation Research Experience for Undergraduates (NSF-REU) site on Conflict Management and Peace Science here at UNT, the only such site for political science in the country.

This year’s Faculty Leadership Award winner is V. Barbara Bush, associate professor of education and director of the Higher Education Program. Bush’s history of servant leadership at UNT has been guided by her commitment to empowering faculty to take an active role in the direction of the university.

Bush is a past chair and current member of the College of Education’s Faculty Assembly and has been recognized by the college on numerous occasions for her commitment to teaching and service. Bush also served seven years with the Faculty Senate as a senator, secretary, vice chair, chair and immediate past chair. She currently serves as co-chair of the Faculty Senate Policy Oversight Committee.

At the national level, Bush has held various leadership roles in the Association for the Study of Higher Education (ASHE), including three years as co-chair of the Council for the Advancement of Higher Education Programs. Locally, her work as committee chair and co-chair of the North Texas Regional P-16 Council led to a grant that initiated the development of area early college high schools.

Shahla Ala’i, associate professor of behavior analysis in the College of Health and Public Service, is the recipient of this year’s Community Engagement Award.

Ala’i serves on several community agency advisory boards and has provided subject matter expertise on topics such as culture, early intervention, supervision and ethics for organizations including the CDC and TEA. In addition to being the first psychologist ever awarded an Onassis Foundation Fellowship, she is a past recipient of UNT’s cherished ‘Fessor Graham teaching award and the 2019 TXABA Career Contributions in Behavior Analysis Award.

For over a decade, Ala’i and her students have collaborated with Easter Seals North Texas to serve vulnerable populations through caring and science-based interventions. She has collaborated with colleagues in Sweden, Italy and Greece to strengthen science-based and compassionate care for children with autism. Ala’i is also a member of an interdisciplinary social justice collective, a collaboration with Alicia Re Cruz and April Bass and their students from Woman’s and Gender Studies, Applied Anthropology and Behavior Analysis.

Sushama Dandekar, a principal lecturer in the Department of Chemistry, is the winner of the Outstanding Lecturer Award, the highest honor awarded to UNT lecturers.

Dandekar has dedicated her career to providing students with opportunities to grow into caring, responsible citizens of the world. Her thoughtfully constructed, multi-layered assignments help students discover and appreciate how course content relates to their real-world experiences in fascinating ways.

Bush, Ala’i and Dandekar each received $5,000 and a commemorative gift. In addition to this year’s UNT Foundation Award winners, 19 professors were honored with UNT Awards for excellence in teaching, service and research.

To read more about the winners and see a complete list of faculty members who were lauded for their accomplishments, visit 2020 SFE Award Winners.