The University of North Texas Esports program is celebrating multiple successes as two of the teams and its head coach were recognized on a national level. 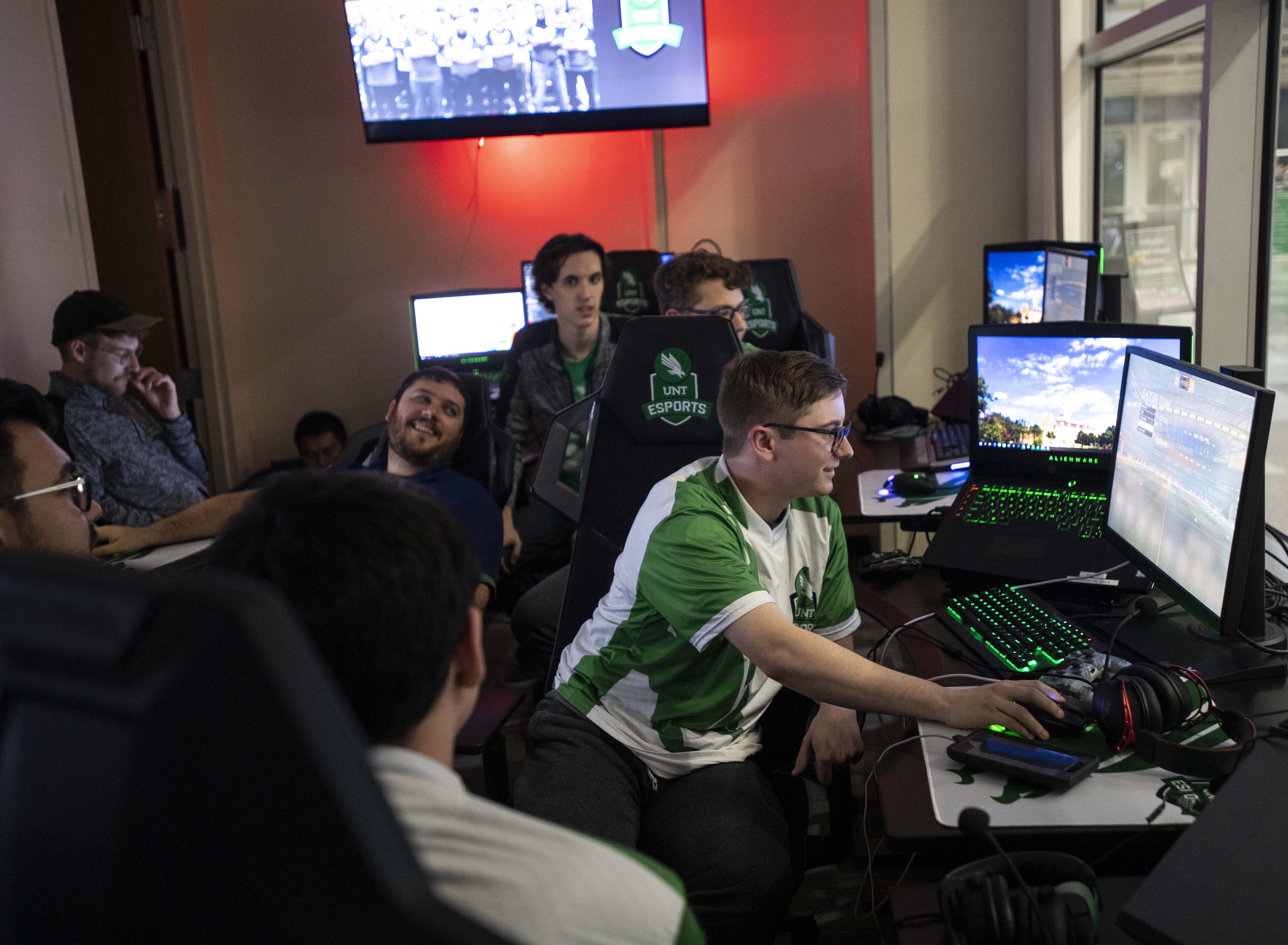 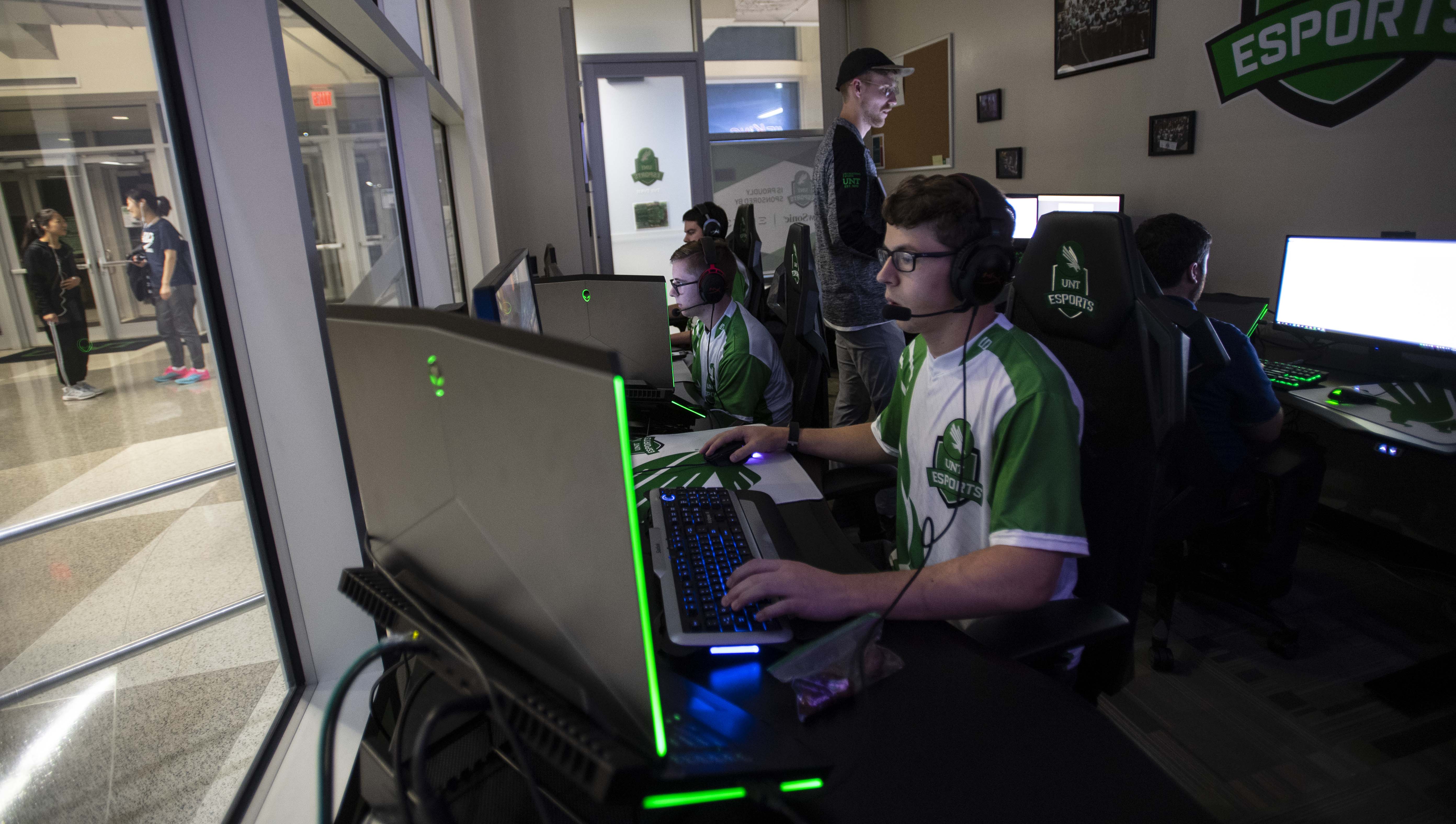 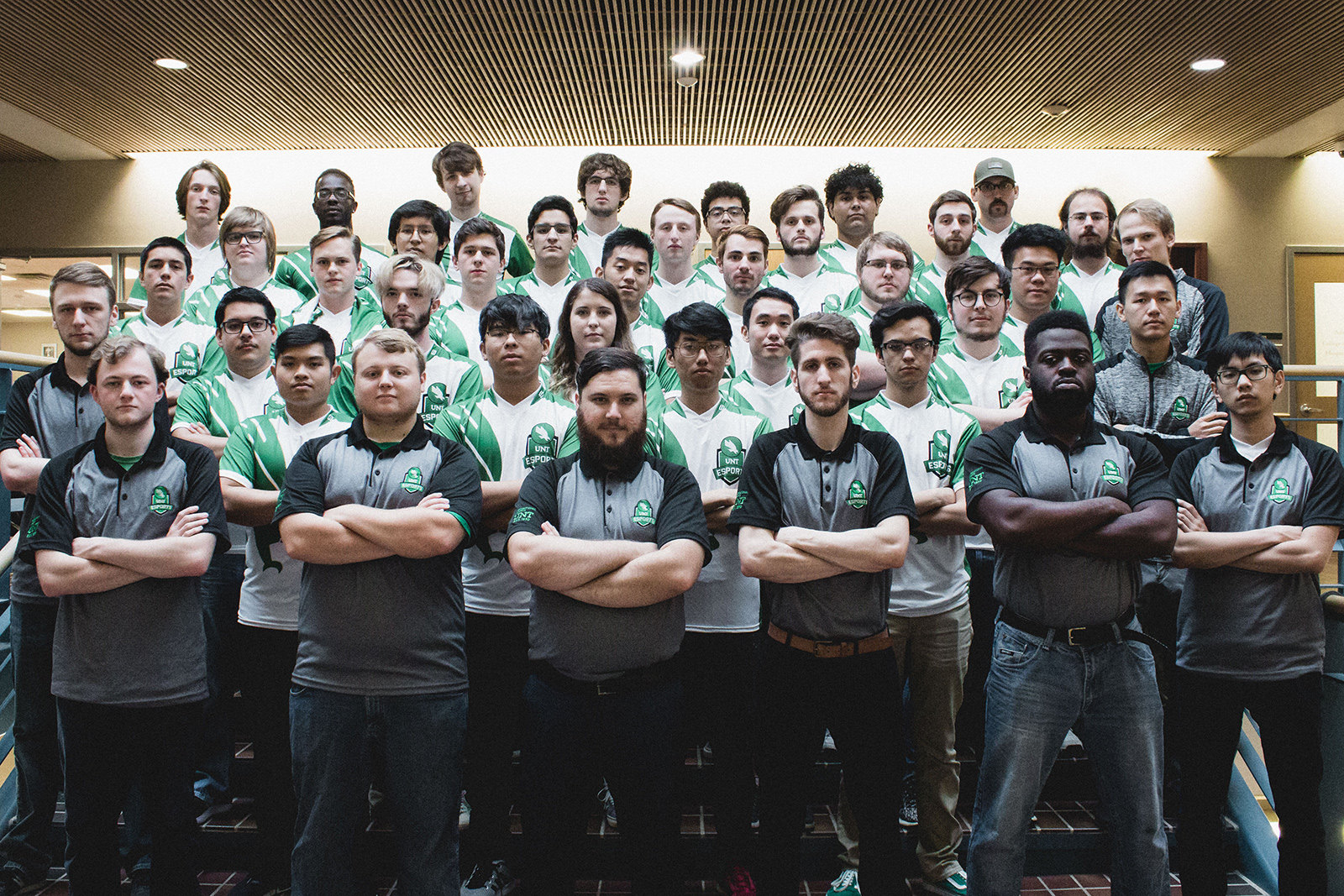 DENTON (UNT), Texas — The University of North Texas Esports program is celebrating multiple successes as two of the teams and its head coach were recognized on a national level.

“There were a lot of good people on that list, so it was an honor to be on it,” Wray said. “Honestly, so much of a program’s success does not fall on just one person. It’s all of the people that are involved in our program. They’re incredibly talented and that makes our lives a lot easier. The award is cool, but it’s something I’d much rather share with my entire group of folks, because they deserve it, too.”

The teams have shared their own successes, as the UNT Rocket League team recently took home first place finishes in the West conference and the West playoffs and third place in the nation in Collegiate Rocket League Spring.

“The Rocket League team had one of its best overall years in competition, despite the pandemic,” Wray said. “We’re on track to hit about $30,000 in scholarship prize winnings for the Rocket League team alone. Whenever we’re on the Collegiate Rocket League mainstream on twitch.tv/RocketLeague, there’ll be 40,000 people watching us compete. Thanks to the hard work dbanq, 2fast, and Luciuhh as well as coaches Gunnar Dickson and Alex Wang, our Rocket League team has gained a lot of notoriety and respect.”

The Overwatch team is currently ranked 14th in the nation out of nearly 325 teams, and the League of Legends team, one of the most competitive leagues, is rising in the rankings.

Overall, he said the esports program, including the 23 student athletes and five student coaches, are deserving of every recognition they’ve earned.

“They put a lot of work into their craft,” Wray said. “They’re also willing to put themselves out there and work really hard to represent UNT in the best possible way.”