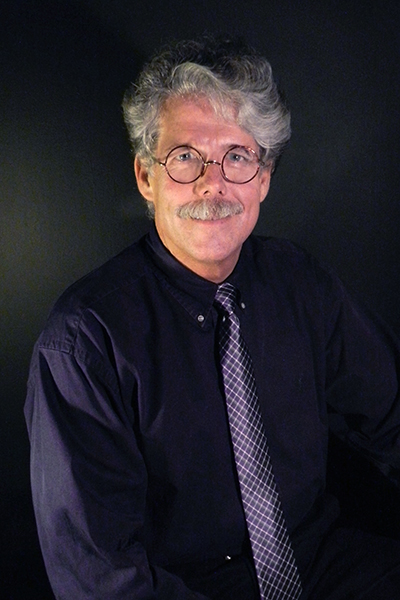 Jay Allison, an associate professor of communication studies at UNT.

“Receiving the award was an unexpected honor and I am thrilled to find myself in the company of the previous winners, for whom I have a tremendous amount of respect,” Allison said. “The Coger Award is a crowning achievement of my career and I am both humbled by and grateful for the recognition.”

Given annually, the award recognizes individuals who have contributed an outstanding body of live performances. Over the course of a long career, Allison has made a significant contribution to the field of performance studies through both teaching and research.

“Dr. Allison’s contributions to the communication discipline are noteworthy, and NCA is proud to recognize him with this award,” said NCA Executive Director Trevor Parry-Giles.

Allison has written, directed and performed in more than 28 performances, authored over a dozen peer-reviewed journal articles and book chapters and advanced performance studies at the national, regional and local level through a variety of roles. He’s also been a previous recipient of the Performance Studies Division’s Distinguished Service Award.

In 2017, he collaboratively wrote, directed and staged the show “What We Talk About When We Talk About Race.” The performance included seven distinct, but intertwined, scenes, each of which depicted the problematic nature of our discussions of race in America.

“The production was incredibly personal,” Allison said. “I grew up in the deep South where I witnessed both overt racism and benefited — at the time unknowingly — from systemic racism. Going through this production process with this particular group of African American and white faculty members and graduate and undergraduate students made me own that history in ways that I could not have anticipated at the beginning of the process.”

This year’s Coger Award will be presented on Nov. 16 at the NCA 105th Annual Convention in Baltimore, Maryland.