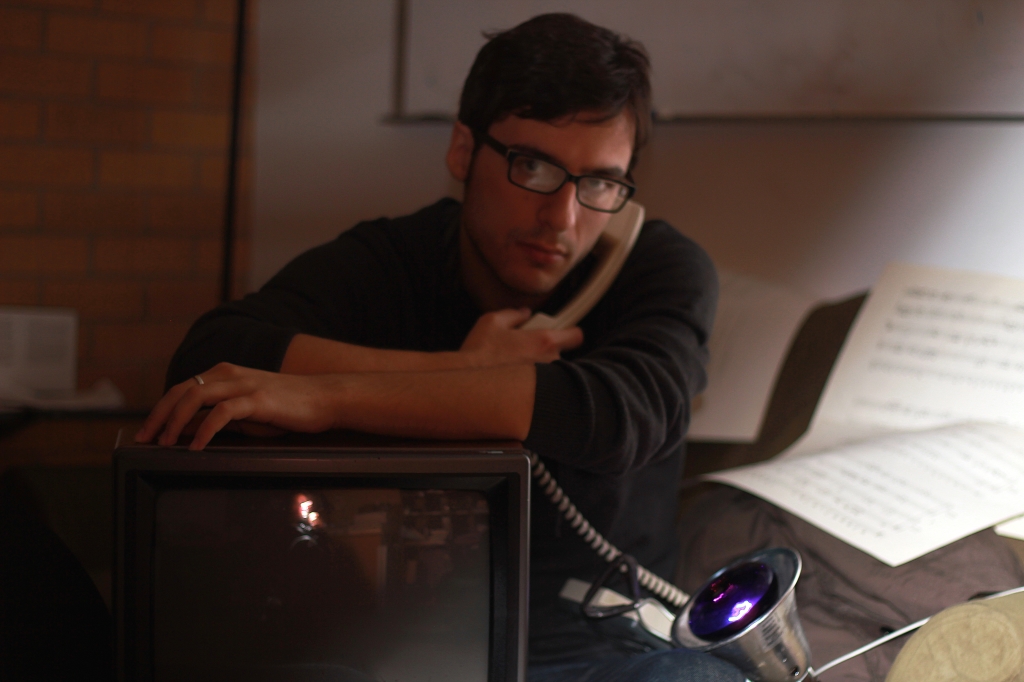 "The composition faculty is absolutely thrilled that Ermir has earned this honor – one of the top two honors in our field for composers under 30," said Joseph Klein, chair of composition studies. "Every year, hundreds of composers apply for these awards, of which only about 2 percent receive prizes. Past recipients of this award have gone on to win Pulitzer Prizes, attain composer residencies with major symphony orchestras and hold prestigious professorships at some of the top universities in the country."

Bejo was selected as one of 15 winners from more than 700 submissions for his composition "Opus 4" for solo piano.

"I am very pleased and proud to have been chosen as a winner," Bejo said. "In the very competitive musical world, the award provides a much needed exposure to audiences who might have been previously unfamiliar with my work."

Open to composers of original, classical concert music, the awards encourage developing music creators during the earliest stages of their careers. Klein says it is no surprise that Bejo is a recipient.

"Ermir is voracious in his appetite for contemporary music and is not only an outstanding composer but a very promising academic," Klein said. "He thinks very deeply about all aspects of music and how it relates in the larger context of art – both visual and literary – culture and society. He is also absolutely meticulous in his work and sets the highest standards for himself."

As a winner of the award, Bejo received a cash prize and audio recording software.

The College of Music is one of the largest and most respected comprehensive music schools in the world. Approximately 1,500 music students attend the college each year, participating in nearly 70 widely varied ensembles while engaged in specialized studies in performance, composition, conducting, jazz studies, music education, music history, music theory or ethnomusicology. Music students, alumni and faculty have made appearances on the world's finest stages, have produced numerous recordings with many receiving Grammy awards and nominations, and have written influential texts in a variety of areas in music scholarship. Distinguished University alumni can be found around the globe in top music ensembles, opera companies, universities, and schools.