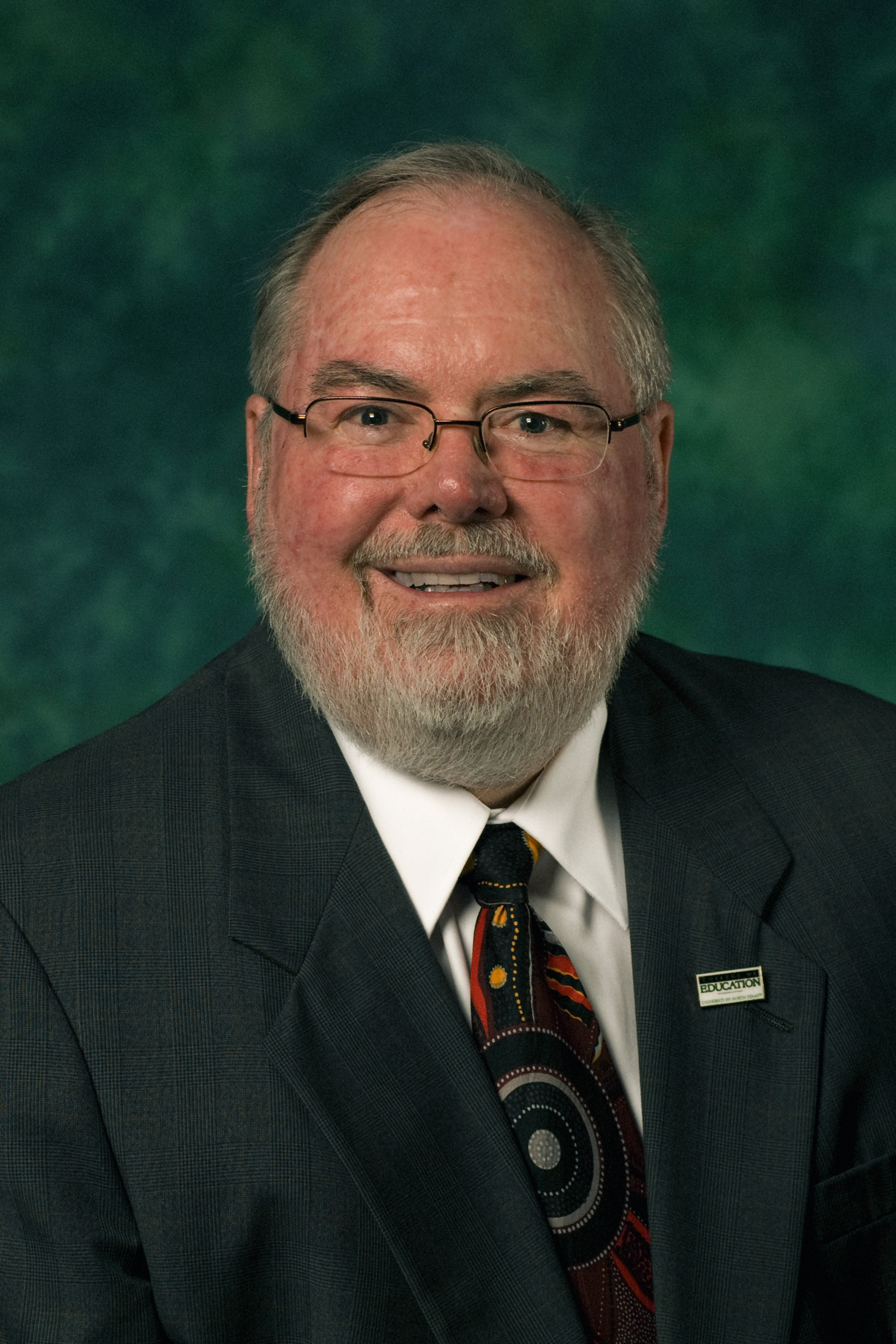 "Since arriving at UNT as dean of the College of Education in 2008, Jerry Thomas has been an amazing leader," said Graves. "In 2010, Jerry also was appointed by then-President Rawlins as faculty representative to Athletics. His dedication to the university and our students has been an inspiration, and we'll miss his wisdom and hard work greatly."

During his tenure as dean, the College of Education brought in at least $2 million in private donations every year through 2014, with a high of $3.3 million in 2013. Total grant and contract funding for the college was more than $12 million in 2014-15.

"Dean Thomas has been very good for the College of Education," said Jan Holden, department chair of the college's Counseling and Higher Education department. "Although the college has always been strong, by every index I can think of, it is notably stronger now than it was when he became Dean. I have found him to be a model of good leadership."

"His compassion for the students is immeasurable," said Sheffield. "I appreciate his willingness to assist wherever we needed him. And, he always has a great story and a joke or two."

About UNT's College of Education

UNT's College of Education prepares students to contribute to the advancement of education, health and human development. UNT, which was founded in 1890 as a teacher's training college, now enrolls more than 4,000 students in the College of Education, which consists of four departments -- counseling and higher education; educational psychology; kinesiology, health promotion and recreation; and teacher education and administration. The college certifies about 1,000 teachers a year -- making it the largest producer of new teachers in the North Texas region. Students are also prepared for careers as researchers, counselors, leaders, physical activity and health promotion specialists, child development and family studies specialists and more.