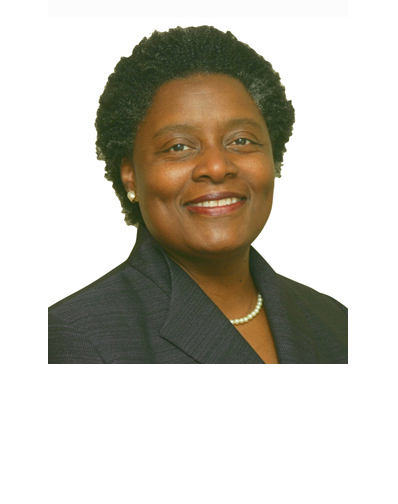 The University of North Texas welcomes Tamara Brown as its new executive dean of the College of Liberal Arts and Social Sciences.

Brown will be responsible for the largest college on campus, which has 9,000 students and is made up of more than 22 academic departments and programs such as anthropology, media arts and political science.

“I am pleased to have someone of Dr. Brown’s caliber taking charge of our award-winning College of Liberal Arts and Social Sciences. She has an amazing breadth of knowledge spanning almost 30 years that will touch every aspect of CLASS,” UNT Provost Jennifer Cowley said. “Her background as both an administrator and an academic lends itself well to our largest college.”

“I am excited to be working with UNT leadership, the college faculty and staff as well as the great UNT students I have heard so much about,” Brown said.  “My background is in liberal arts and my goal for the college is to help CLASS deepen and refine UNT’s identity as a liberal arts research university by building on CLASS's strengths and promoting a culture of creative and scholarly inquiry. I am confident my experiences as a dean — especially in the areas of student success, faculty development and community engagement — have prepared me to do well in this position. I am excited to join the Mean Green family.”

Prior to her current UNT appointment, Brown spent seven years at Prairie View A&M in several positions. Most recently, she was the interim dean of their graduate college. Before that, she was the dean and a professor of the College of Juvenile Justice and Psychology in addition to serving as the executive director of the Texas Juvenile Crime Prevention Center. She taught both undergraduate courses such as general psychology and graduate courses, including research methods, introduction to psychotherapy and professional issues.

Before joining Prairie View, Brown spent 13 years as an assistant and associate professor in the University of Kentucky’s Department of Psychology. While there, she developed the Psychology Department’s first online course and led the African American Students and Research Program Advisory Committee. Brown is also one of the authors of “African American Fraternities and Sororities: The Legacy and the Vision” and has contributed to numerous other books and publications.

Brown received both her Ph.D. and M.A. in Clinical Psychology at the University of Illinois at Urbana-Champaign. She also has a Masters of Divinity from Asbury Theological Seminary in Wilmore, Kentucky.