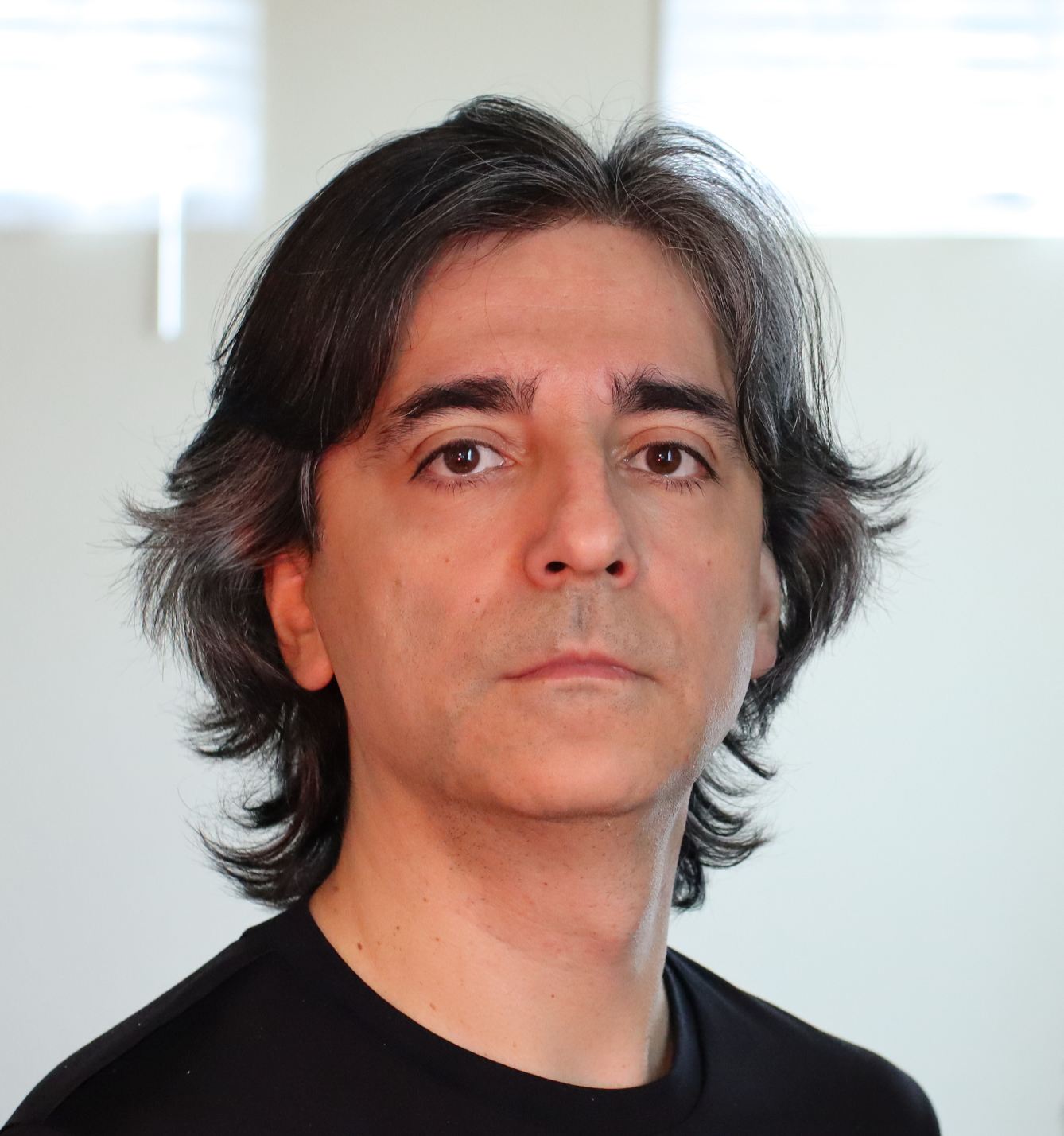 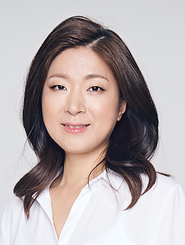 Hong and Kokoras, who both teach in the Division of Composition Studies, were two of 180 recipients of the prestigious fellowship this year. Since 1925, the annual award has honored mid-career individuals in the U.S. and Canada for their “exceptional capacity for productive scholarship or exceptional creative ability in the arts.”

“We are humbled and so delighted at the news that two of our distinguished colleagues in music composition have been named 2022 Guggenheim Fellows in Music Composition,” said John W. Richmond, professor and dean of the College of Music. “Sungji Hong and Panayiotis Kokoras each enjoys a stellar, award-winning reputation for innovative, imaginative creative practice. Each has established an international reputation leading to compositions, recording, commissions, and distinguished prizes. Each is a superb composition educator whose students achieve at exceptional levels. This duo is the quintessential power couple and we could not imagine a more marvelous capstone to this chapter in their impressive careers than these awards at this moment.”

Hong’s compositions include works for solo instruments, orchestra, chorus, ballet and electroacoustic media with special interest on timbre and pre-determined pitch structures. Her musical language is colorful, with a wealth of imagery and exquisite delicacy. She previously has received commissions from the Fromm Music Foundation at Harvard University, Tongyoung International Music Festival, Seoul Philharmonic Orchestra, Texas Flute Society and National Flute Association, among many others. Other honors she has earned this year include a Charles Ives Fellowship from the American Academy of Arts and Letters, as well as an election as an associate by the Royal Academy of Music upon its 200th anniversary.

“I am so grateful to the John Simon Guggenheim Memorial Foundation for making a real difference to so many artists,” Hong said. “The fellowship will allow me to focus on my art to go deeper as I look for new ideas and push forward with my compositions. To take risks with my writing, I need quality time that requires dedication, and this unique opportunity will certainly have an impact upon me.”

Kokoras, who serves as director of UNT’s Center for Experimental Music and Intermedia, is an international award-winning composer and computer music innovator. His compositions have been selected by juries in more than 300 international calls for music and have received 84 distinctions and prizes in international composition competitions. In both instrumental and electroacoustic writing, his music calls upon a "virtuosity of sound," a hyper-idiomatic writing which emphasizes the precise production of variable sound possibilities and the correct distinction between one timbre and another to convey the musical ideas and structure of the piece.

“I am honored and humbled to have been awarded the prestigious John Simon Guggenheim Fellowship and to be part of this wonderful group of people,” Kokoras said. “I am looking forward to a creative year with exciting projects and inspiring collaborators.”

Dornith Doherty, professor of photography in UNT’s College of Visual Arts and Design, was named a Guggenheim fellow in 2012. Helen M. Hewitt, who was instrumental in creating the doctoral music program at UNT while teaching in the College of Music, also earned the honor in 1947.

The College of Music is the largest public-university music program in the United States and one of the most globally respected. Faculty include internationally acclaimed artists and scholars in composition, conducting, ethnomusicology, music education, music history and performance. With more than 1,000 music events annually, you can experience world-class music anytime.