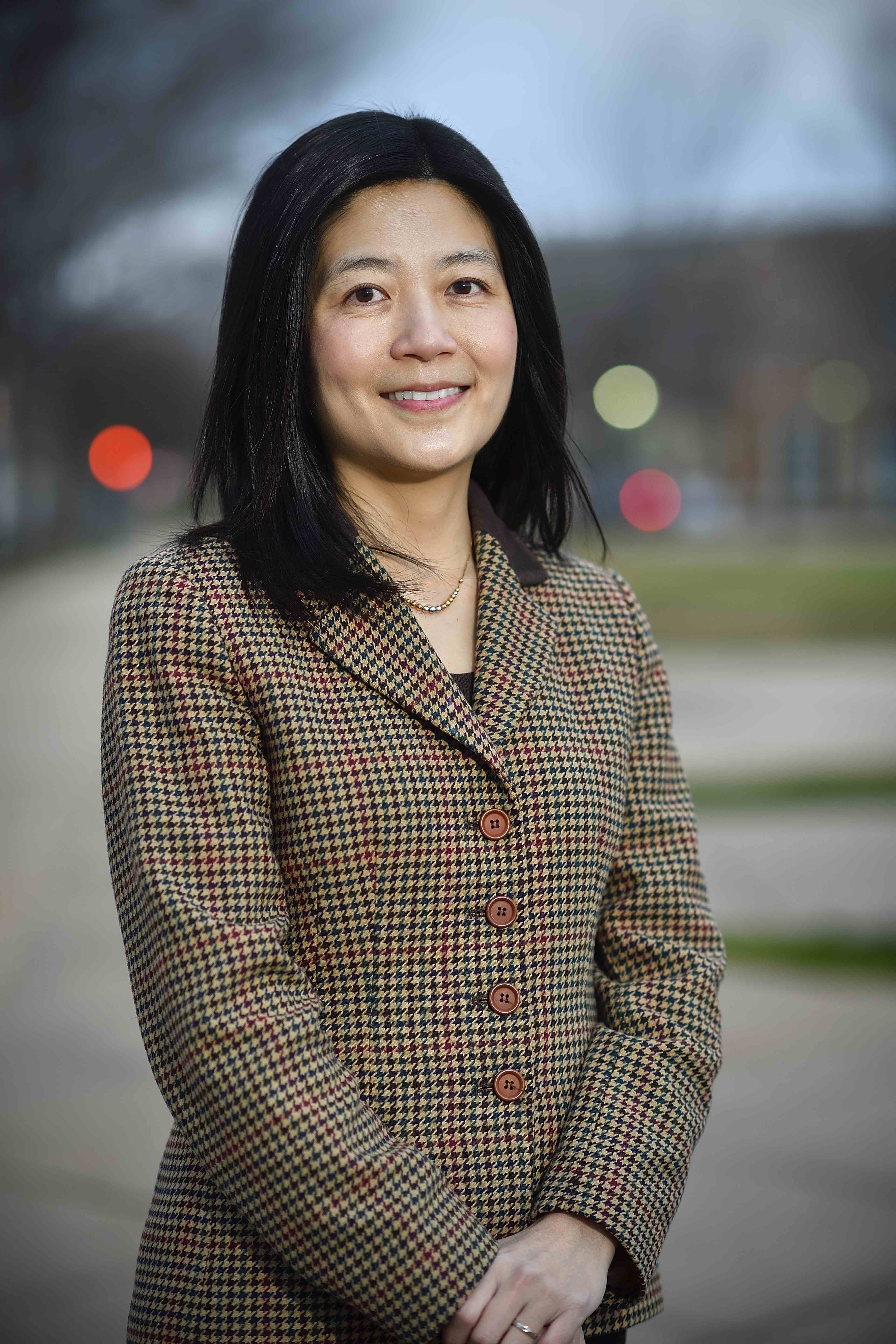 The key? It’s you, the driver, or more specifically, your data, says Yu-Luen Ma, professor of insurance and risk management in the G. Brint Ryan College of Business.

In her latest study, completed with engineering, statistics and transportation experts thanks to a $300,000 grant from the U.S. Federal Highway Administration, Ma, a co-principal researcher, and her team studied Usage-Based Insurance or Pay-As-You-Drive-And-You-Save. Coupled with GPS devices, smartphones, data analytics and other telematics technology, these plans allow insurers to monitor driving behavior in real time and reward individuals for driving safely. Among the findings:

“The availability of advanced technology and big data has changed insurance market,” says Ma. “Automotive telematics enables insurers to underwrite with greater specificity and accuracy, thereby reducing the negative effects of standardized premium pricing. The new rating scheme also provides incentives for people to improve their driving habits. With some creativity, insurance companies may even leverage telematics data in other innovative ways that will encourage safer driving. Embracing and adapting technology in the years to come is inevitable for both insurance companies and consumers.”