Professor works to lift voices of young children through photography 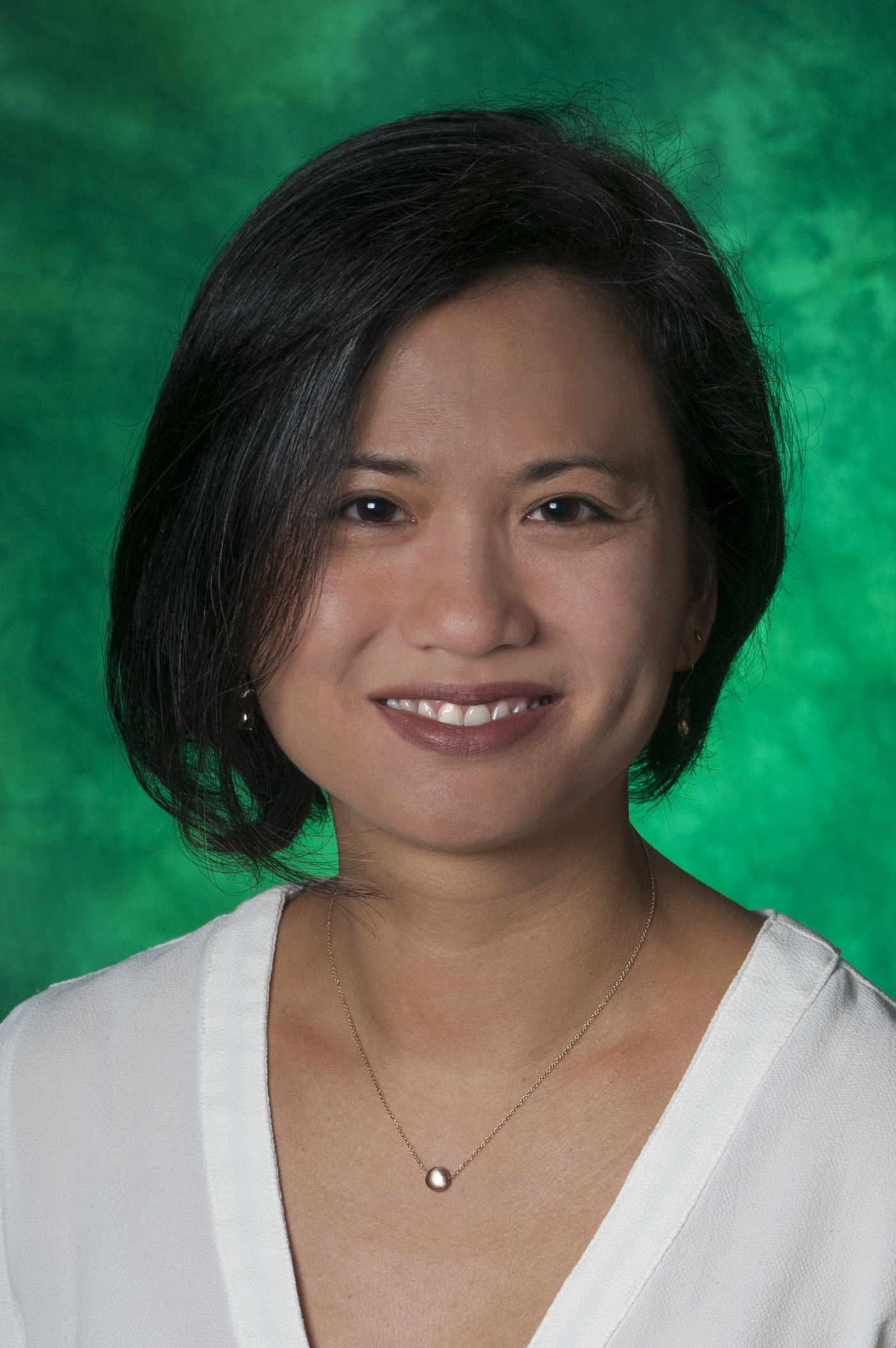 Media: Photos taken by the children available upon request.

DENTON (UNT), Texas — Assistant professor Tran Nguyen Templeton is working to help children express themselves and tell their own stories even though they are not yet old enough to write.

Templeton, who teaches in the University of North Texas’ College of Education, researches how 2- to 5-year-olds express their understanding of the world and how they fit into it through photography.

“If you think about literacy being writing and reading, we don’t often think of very young children as being literate,” Templeton said. “Literacy takes many forms. Photography is one way of being literate. Kids come into the world, they see images and make sense of those images.”

Templeton works with classrooms of children in the Denton area, letting each child take a Kodak digital camera home and take up to 75 photos. Templeton prints the photos and goes through them with the child, letting the young photographer explain which photos are most important and why. She asks the children to choose five photos to share with their friends, noting the differences in what they tell each other versus what they tell her about the photos.

She’s been working on the project in multiple phases since 2013, first with children in New York City and currently with classrooms in North Texas. Templeton previously worked with children with special needs in educational settings and said the research will eventually have applications for that population.

“For me, it’s about having kids be heard,” she said.