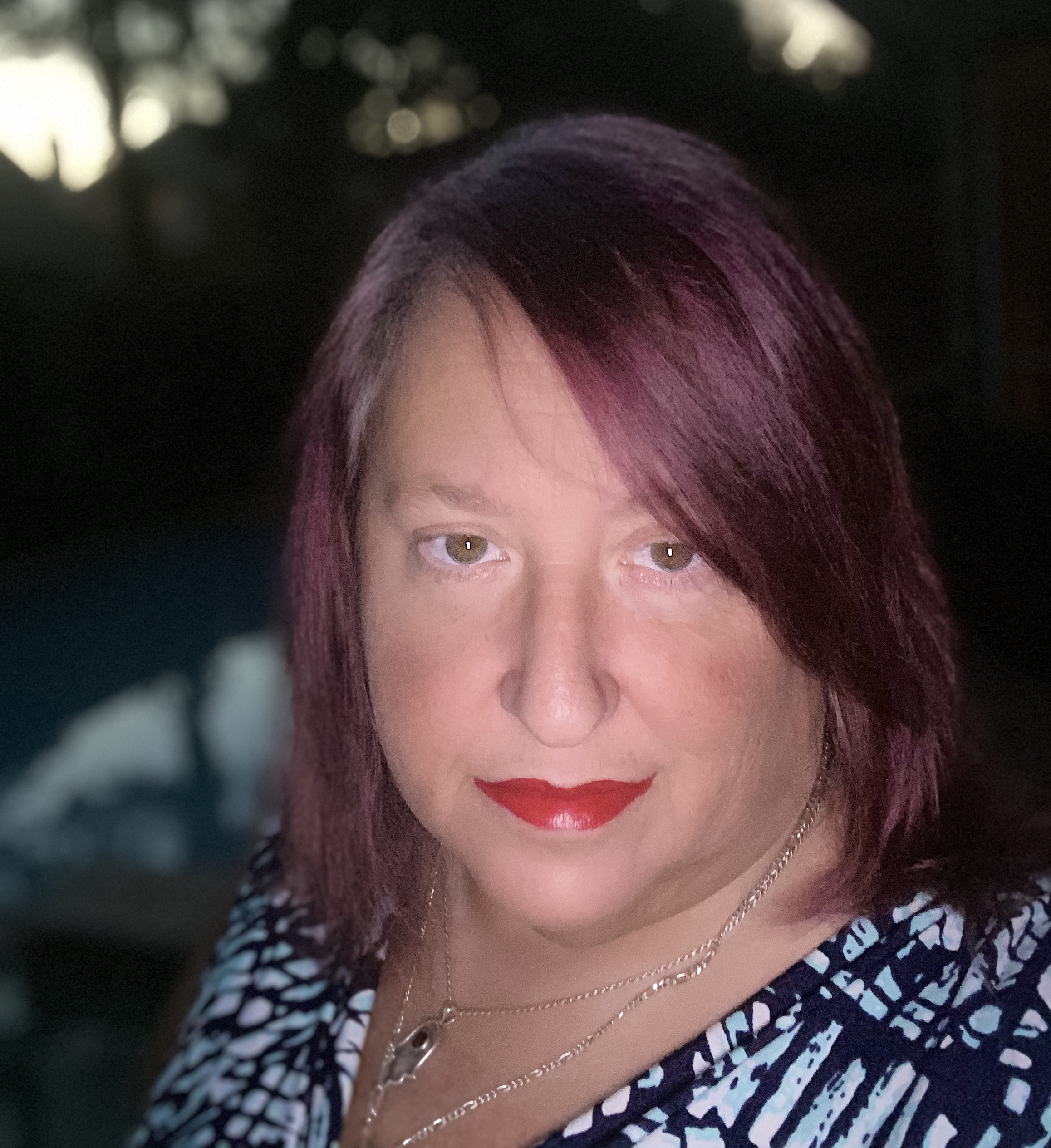 DENTON (UNT), Texas — Nicole Dash has been named the new dean of the University of North Texas’ College of Health and Public Service.

Dash has served as associate dean of HPS since 2010, and will replace current Dean Neale R. Chumbler.

As associate dean, Dash was instrumental in integrating health programs and growing the college’s enrollments. HPS is home to seven academic departments with 10 undergraduate and nine graduate programs. Under Dash’s leadership, the college has added master’s degrees in applied behavior analysis and emergency management and disaster science, as well as expanded its undergraduate offerings to include new and growing concentrations in public health, urban policy and planning and nonprofit leadership studies. “U.S. News and World Report” ranked two HPS graduate programs first in Texas and fifth in the nation on its 2020 list of “Best Graduate Schools” – local government management, and homeland security and emergency management. Rehabilitation counseling was also named first in Texas and 11th among public universities.

“The HPS faculty, staff and students tackle some of the most pressing social issues of our time—disasters, cultural disparities, healthcare and administration—and they’re changing the landscape for public health,” said Jennifer Cowley, provost and vice president for academic affairs. “Nicole Dash is committed to the college’s growth, the faculty’s development and each student’s success.”

Dash served as the chair of UNT’s Department of Sociology from 2009 to 2010 and was a faculty fellow in the Office of the Provost. In September 2010, she became the lone associate dean in HPS where she led the charge on everything from academic programs to research, advising and space management. She has served multiple times as the college’s financial officer, giving her a deeper understanding of the growing college’s unique needs.

“I know the college and its people very well, and I couldn’t be prouder of all that we’ve achieved—both as individuals and as a collective,” Dash said. “I’ve witnessed firsthand the hard work it’s taken to become what we are today. Our graduates are doing research and going into professions that make a difference in their communities and the world.”

Outside of her administrative duties, Dash’s academic research has included a partnership with Gary Webb, professor and chair of the Department of Emergency Management and Disaster Science, on a National Science Foundation-funded project examining Native American community disaster preparedness. She also worked on Mitigation Saves 2, a project of the National Institute of Building Sciences Multihazard Mitigation Council, which has found that every dollar of federal investment in mitigation results in six times the savings. Dash has received grants from the National Science Foundation, State of Florida and the International Hurricane Research Center to study evacuation and vulnerable populations.

Dash began working in disaster research following 1992’s Hurricane Andrew in Miami. Prior to joining UNT, she worked with the International Hurricane Research Center and the Laboratory for Social and Behavioral Research within the IHRC at Florida International University as both a project manager and senior researcher. In addition, she has worked for the Federal Emergency Management Agency on multiple disasters and spent two years at the Disaster Research Center at the University of Delaware.

Dash received her doctoral and master’s degrees in sociology from Florida International University where she worked with disaster research experts Walter G. Peacock and Betty H. Morrow. She earned her bachelor’s degree from Florida State University.