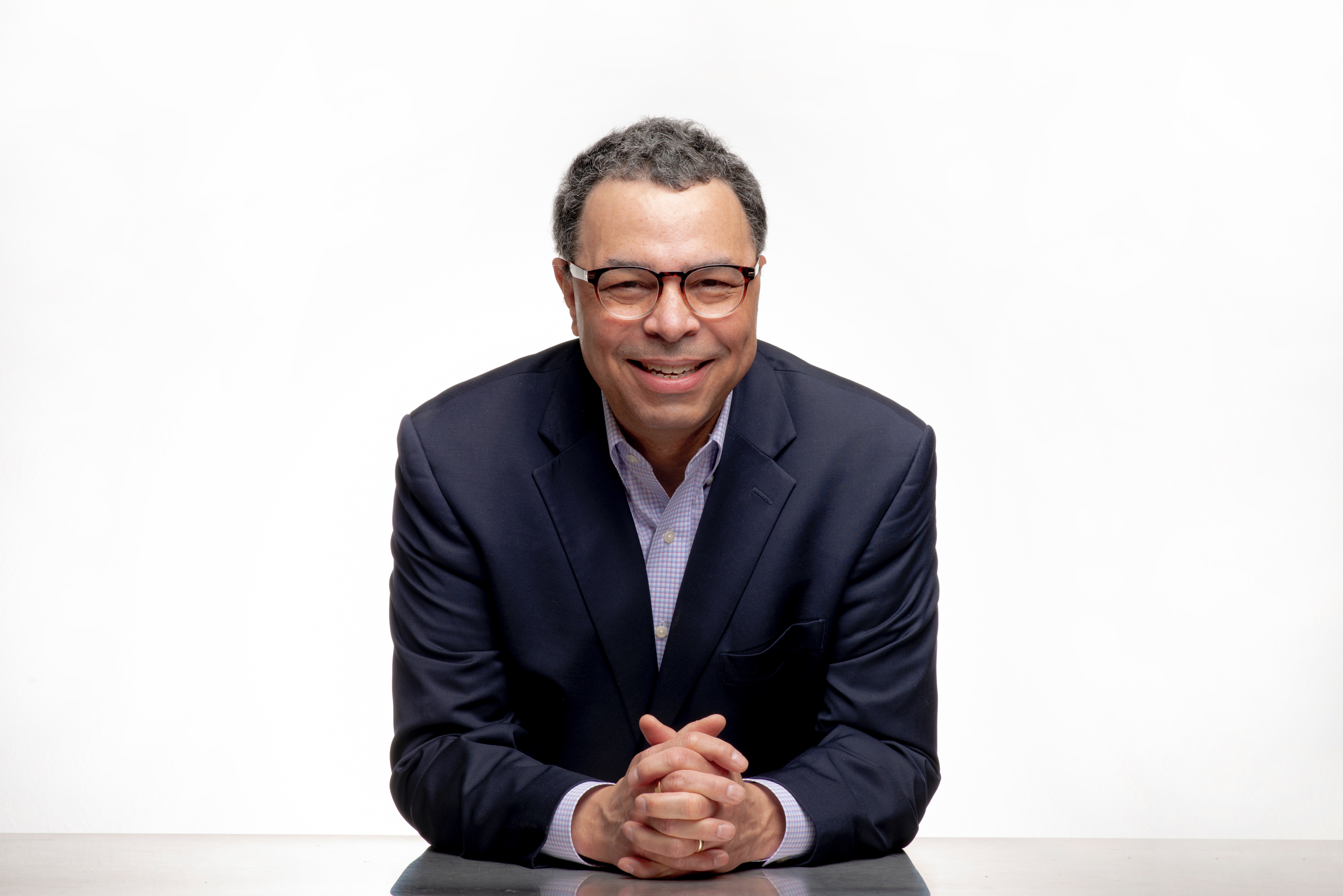 DENTON (UNT), Texas – The National Association of Black Journalists has named Cornelius “Neil” Foote Jr., a principal lecturer in the University of North Texas Frank W. and Sue Mayborn School of Journalism, as a member of its Hall of Fame.

Foote will be one of eight new members inducted into the NABJ Hall of Fame during a virtual awards ceremony Dec. 4. Other inductees include media professionals from U.S. News & World Report, Tulsa Star and Black Star Network.

“This honor is a fitting tribute to Neil’s tireless dedication and contributions to the media industry and its future,” said Mayborn School Dean Andrea Miller. “Neil is an amazing journalist, teacher and mentor to our students, and an esteemed colleague.”

Foote began his journalism career as a newspaper reporter working for The Miami Herald and at The Washington Post. At the American Society of Newspaper Editors (now News Leaders Association), he organized efforts to diversify newsrooms. At The Dallas Morning News, he led advertising sales teams and helped shape its digital strategy in the late 1990s. For the legendary media personality, Tom Joyner, he launched and ran, BlackAmericaWeb.com, and directed public relations for his media company and foundation.

As a principal lecturer in the Mayborn School, Foote specializes in the future of media, digital media storytelling, media entrepreneurship and business journalism. Additionally, he serves as the conference director of the Mayborn Literary Nonfiction Conference, one of the nation’s premier conferences for aspiring and experienced writers. He is author of Principles of News published by Kendall Hunt Publishing Company in 2020.

Foote also is president of Foote Communications, LLC, a Dallas media consulting firm he founded. In the community, Foote is a life trustee for The Lamplighter School, a trustee for Forefront Living, former board chairman of the National Kidney Foundation Serving North Texas, president of the National Black Public Relations Society and a longstanding member of the NABJ. He represents NBPRS on the Commission on Public Relations Education and the Diversity Action Alliance, a coalition of public relations industry organizations.