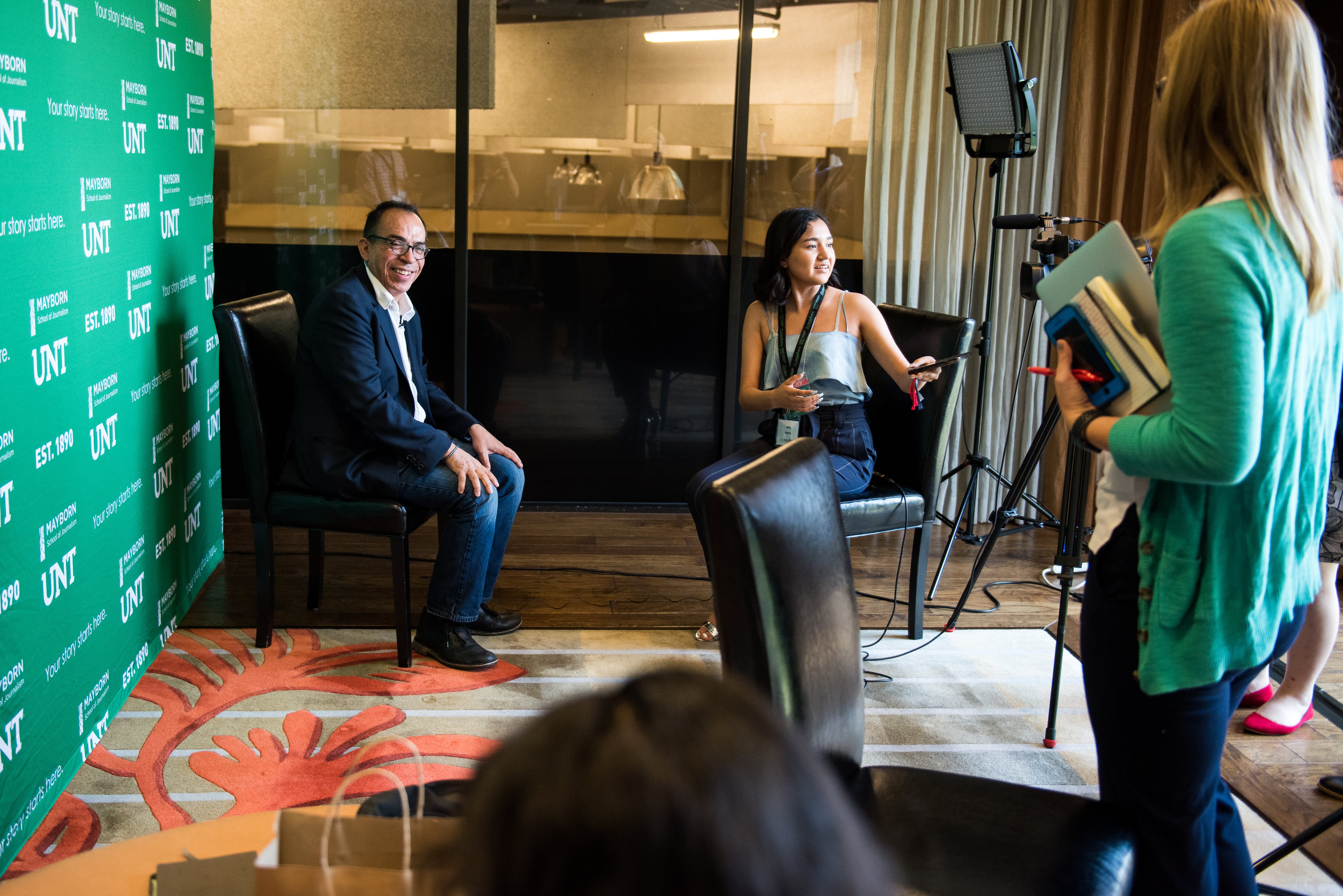 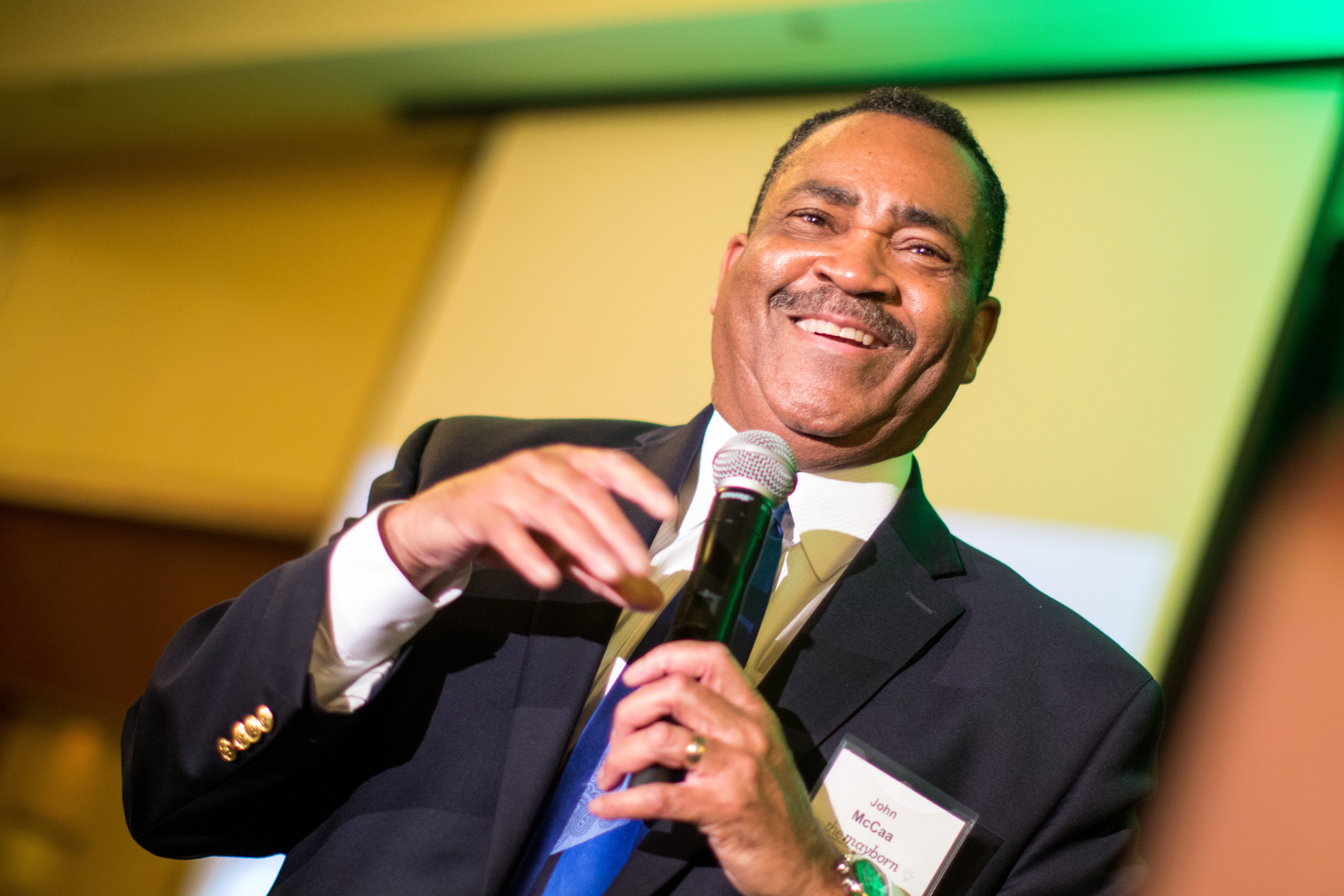 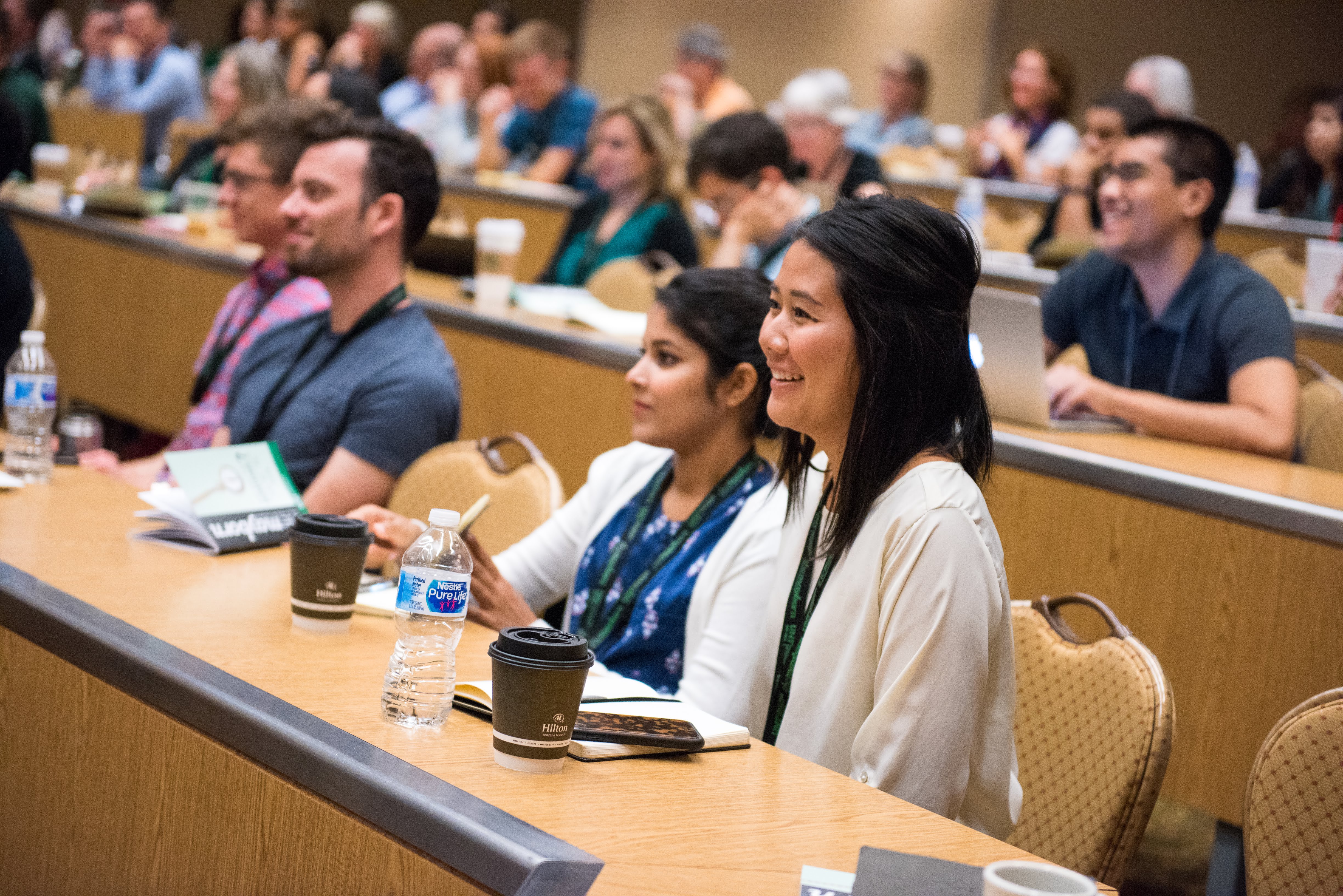 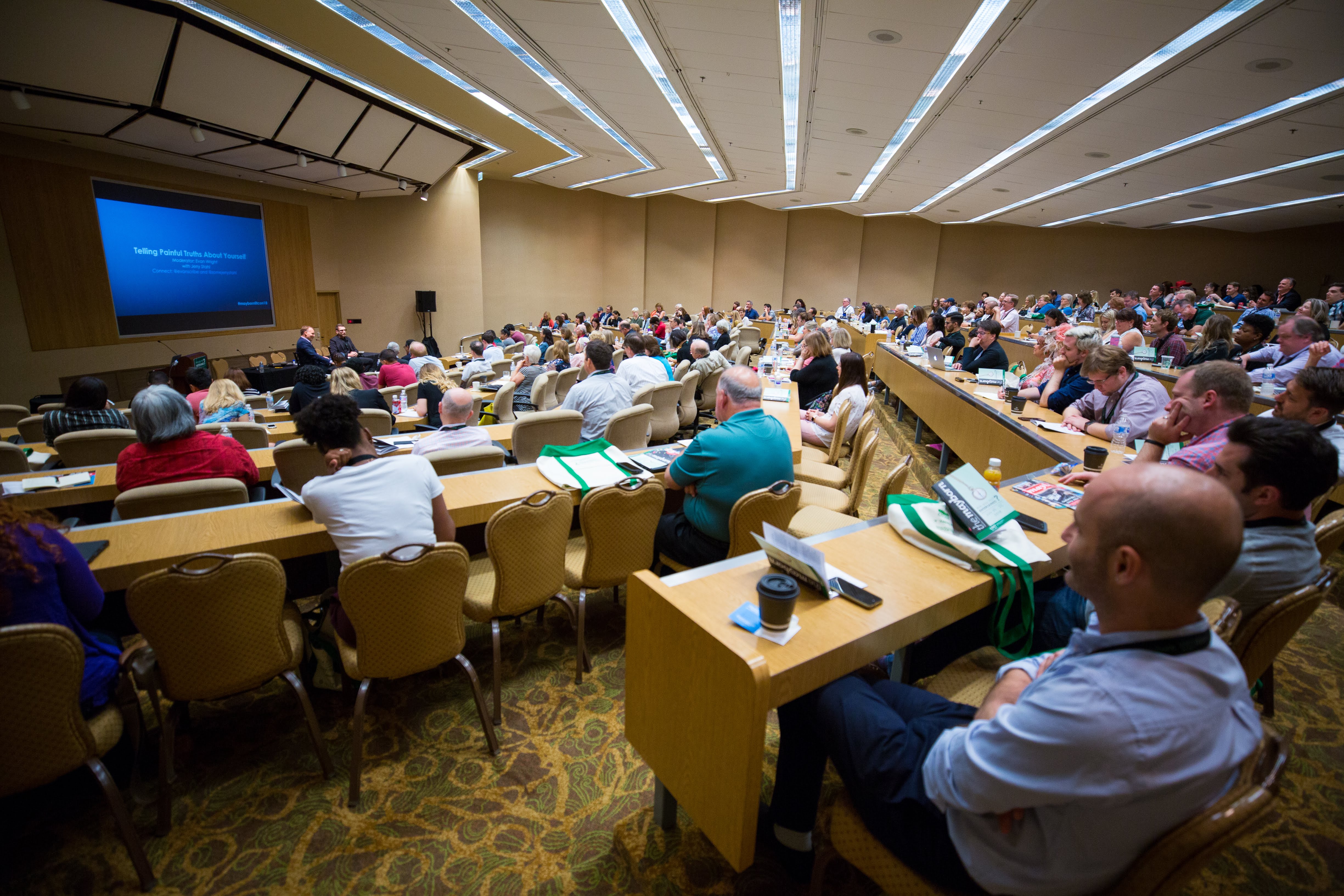 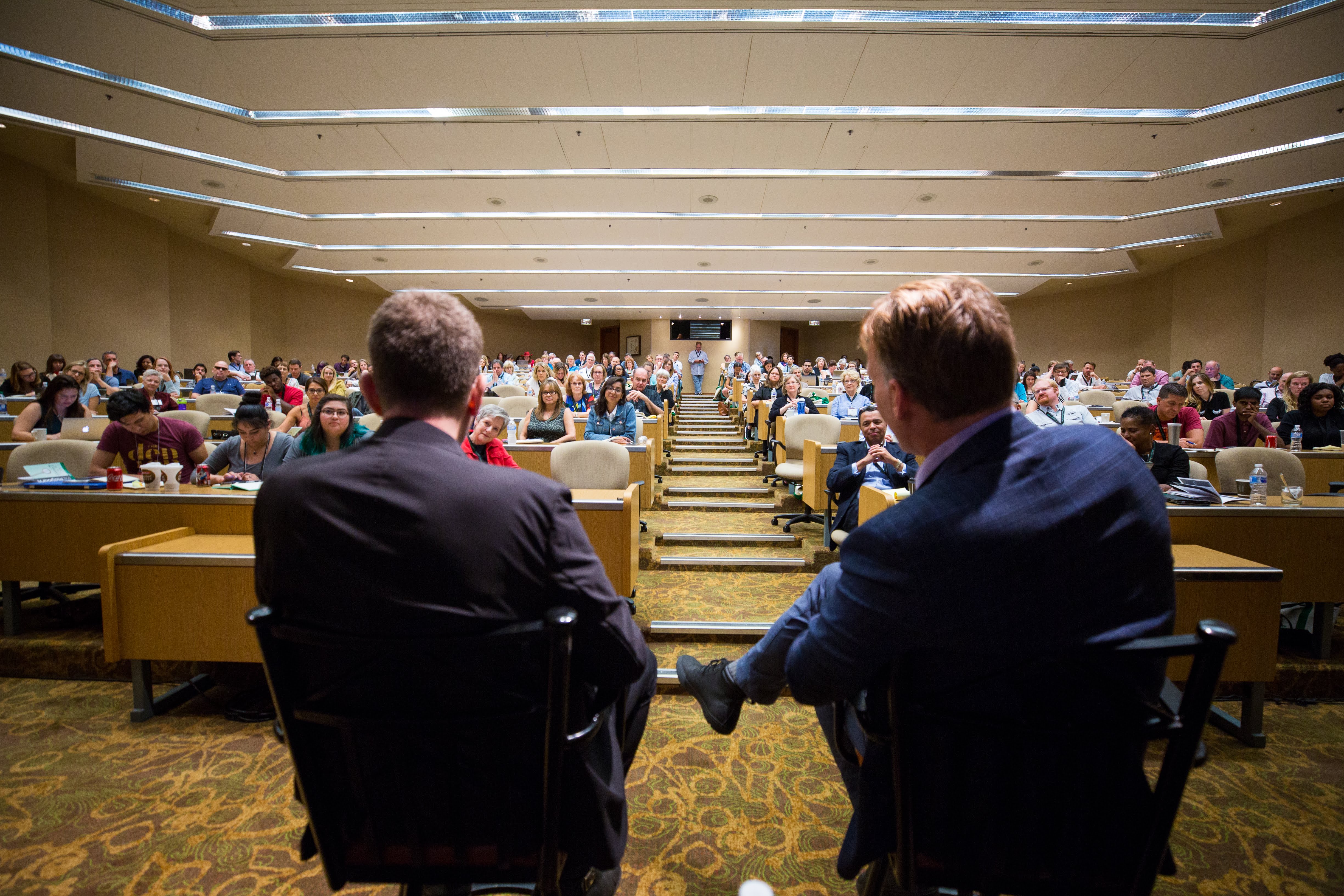 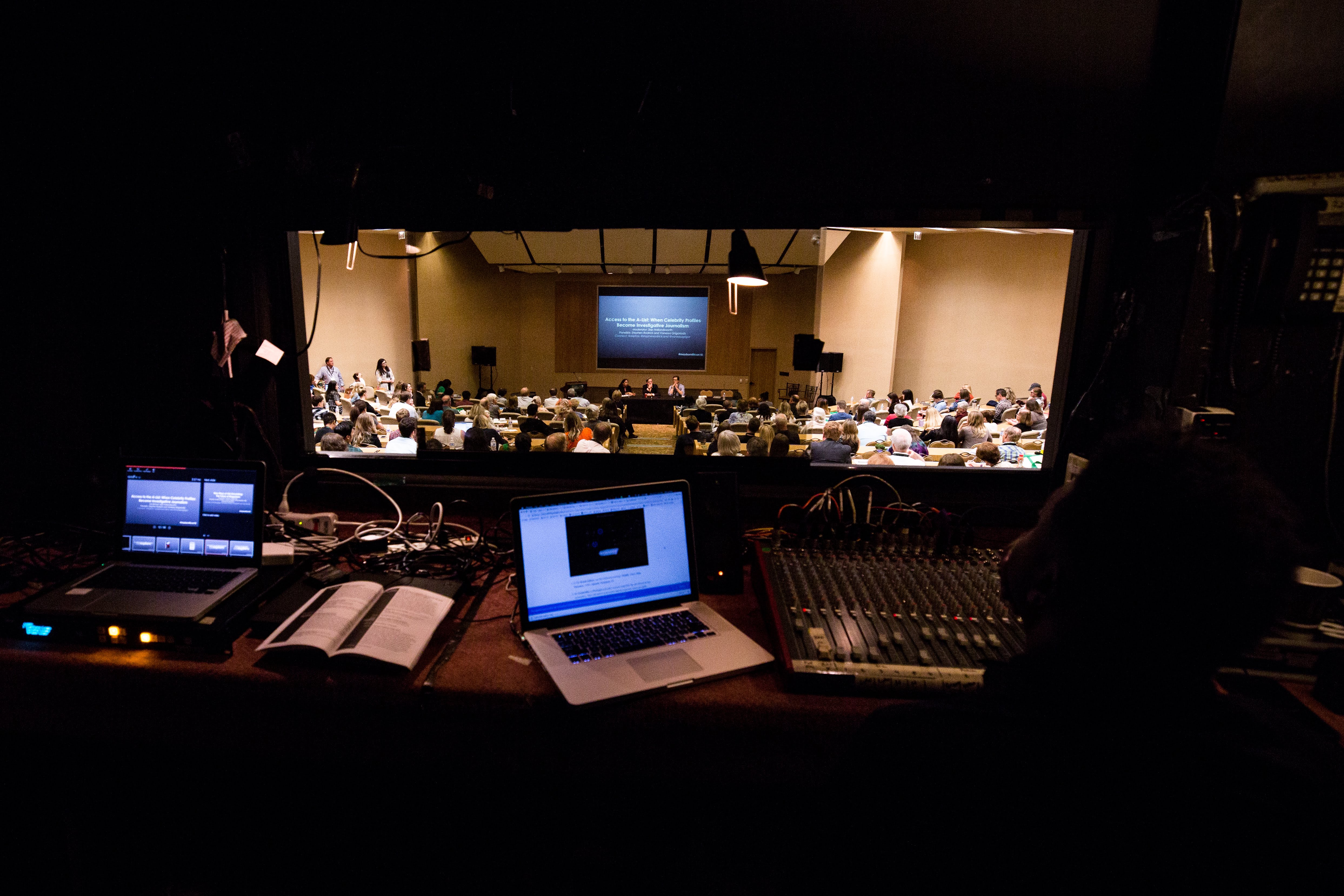 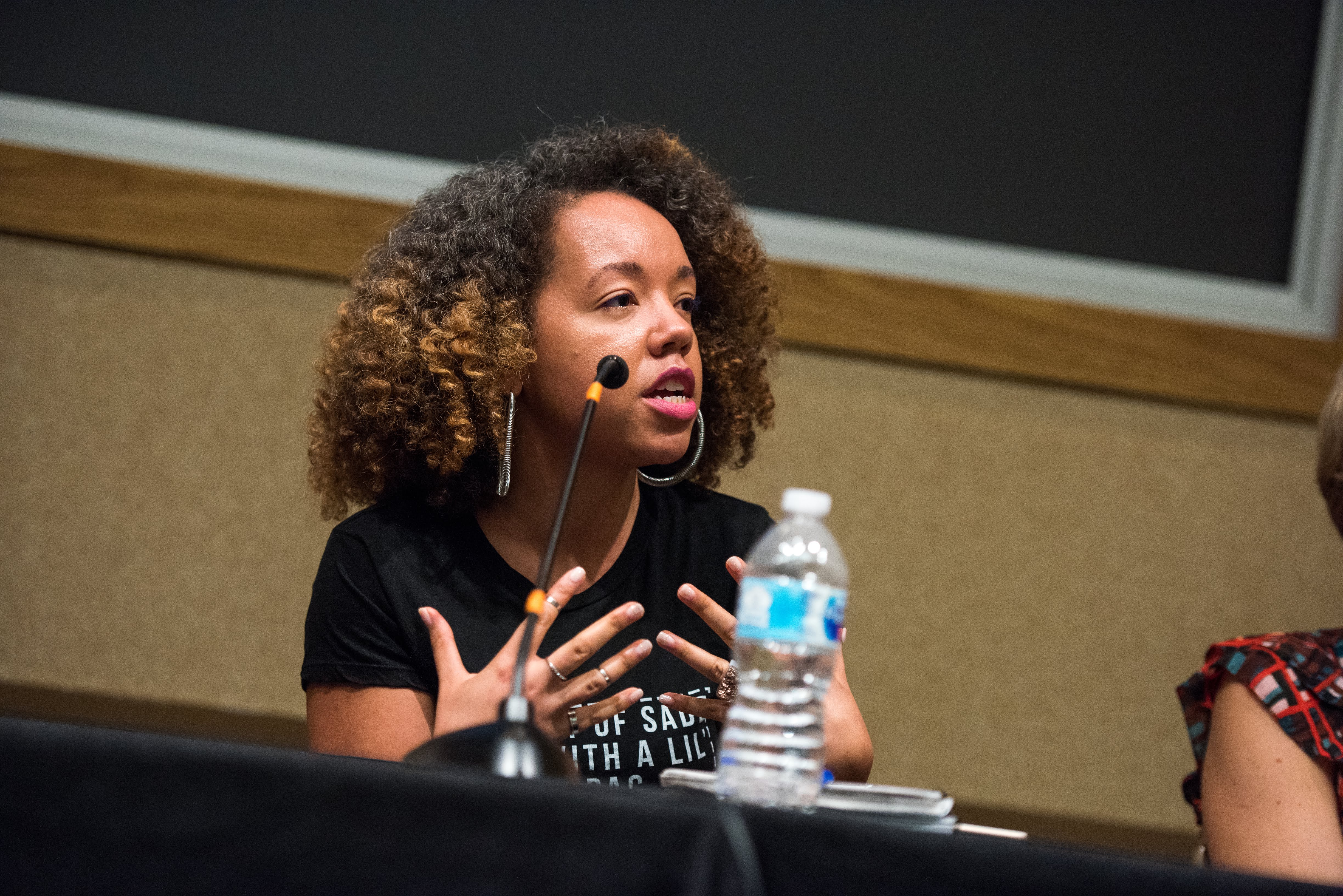 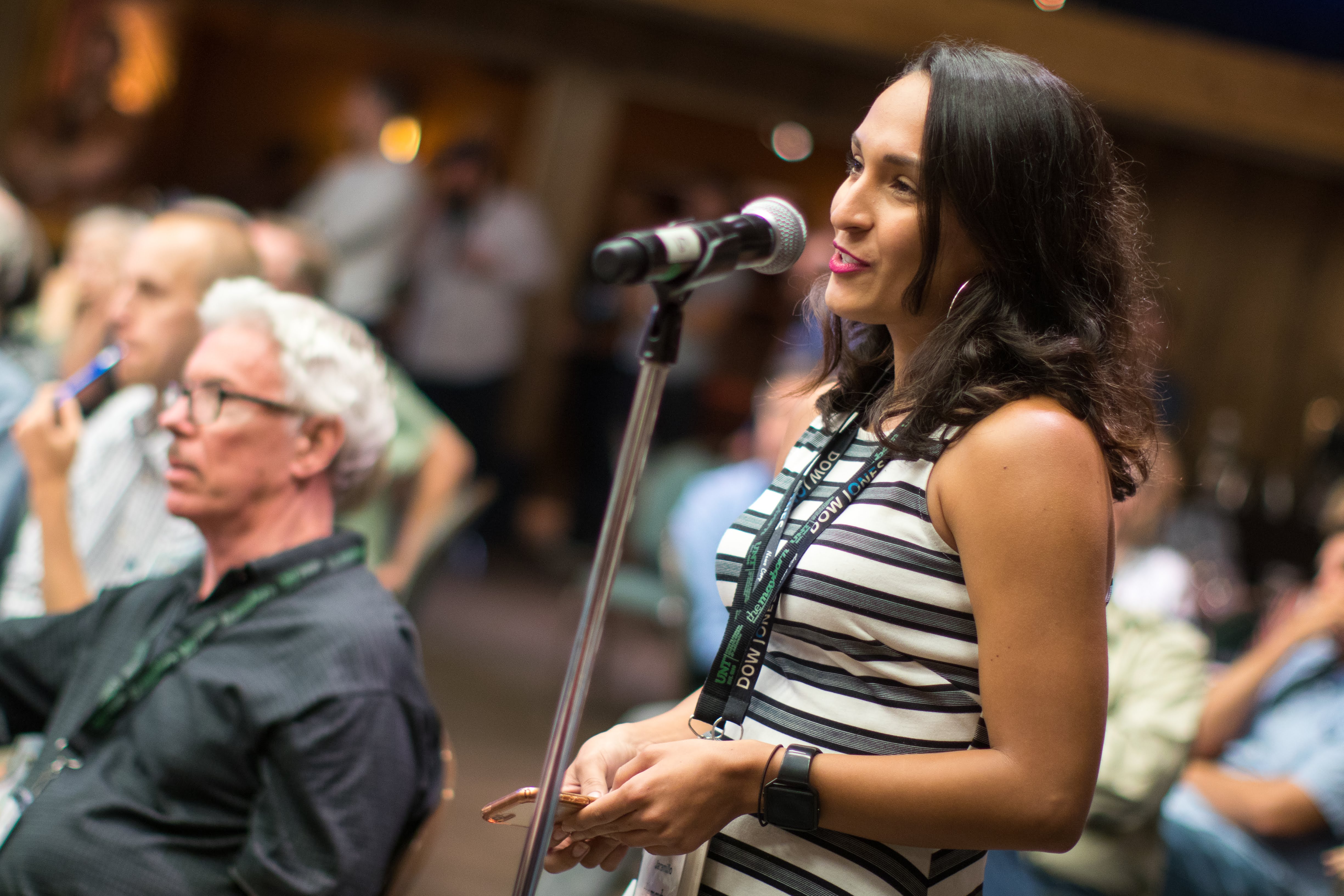 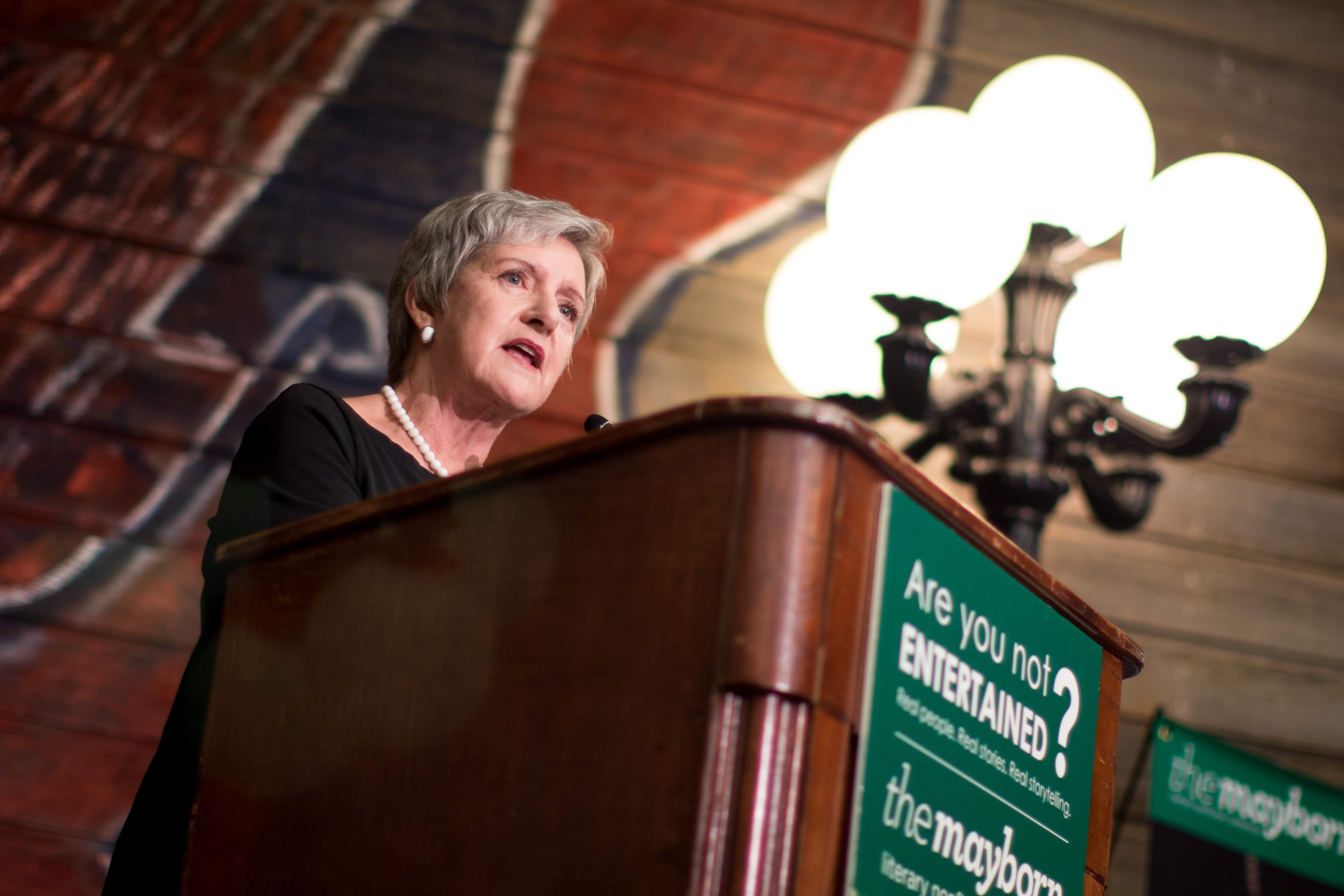 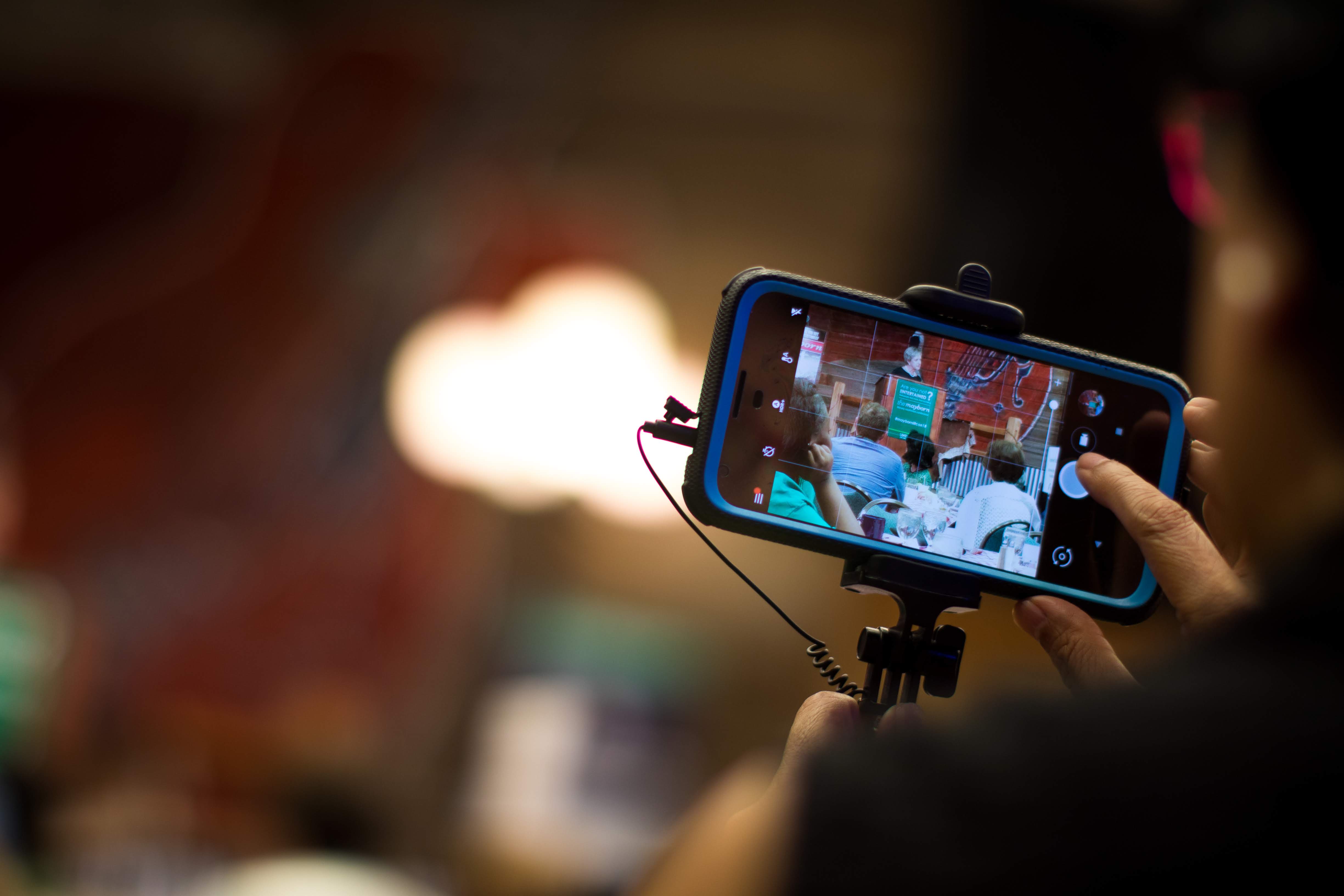 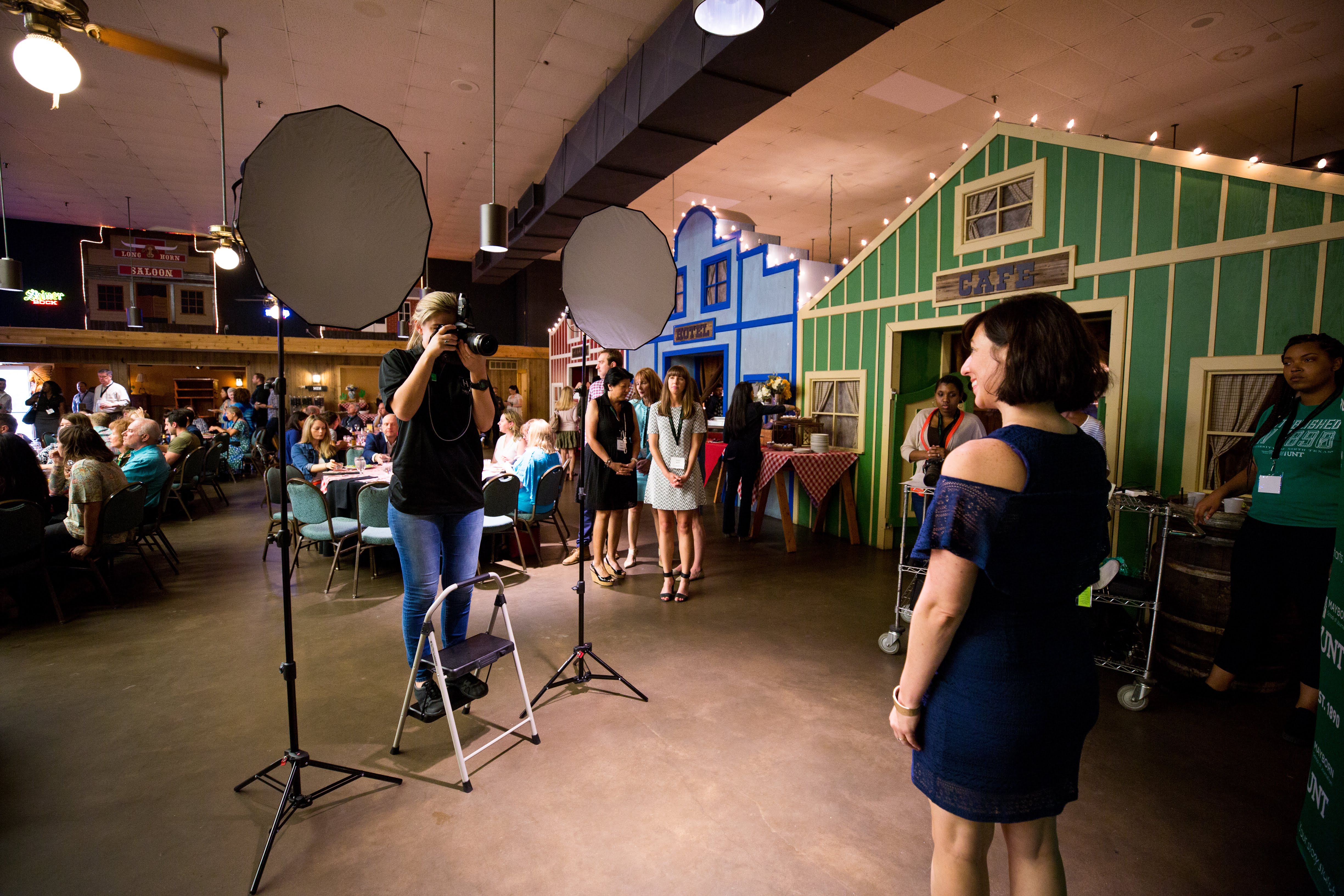 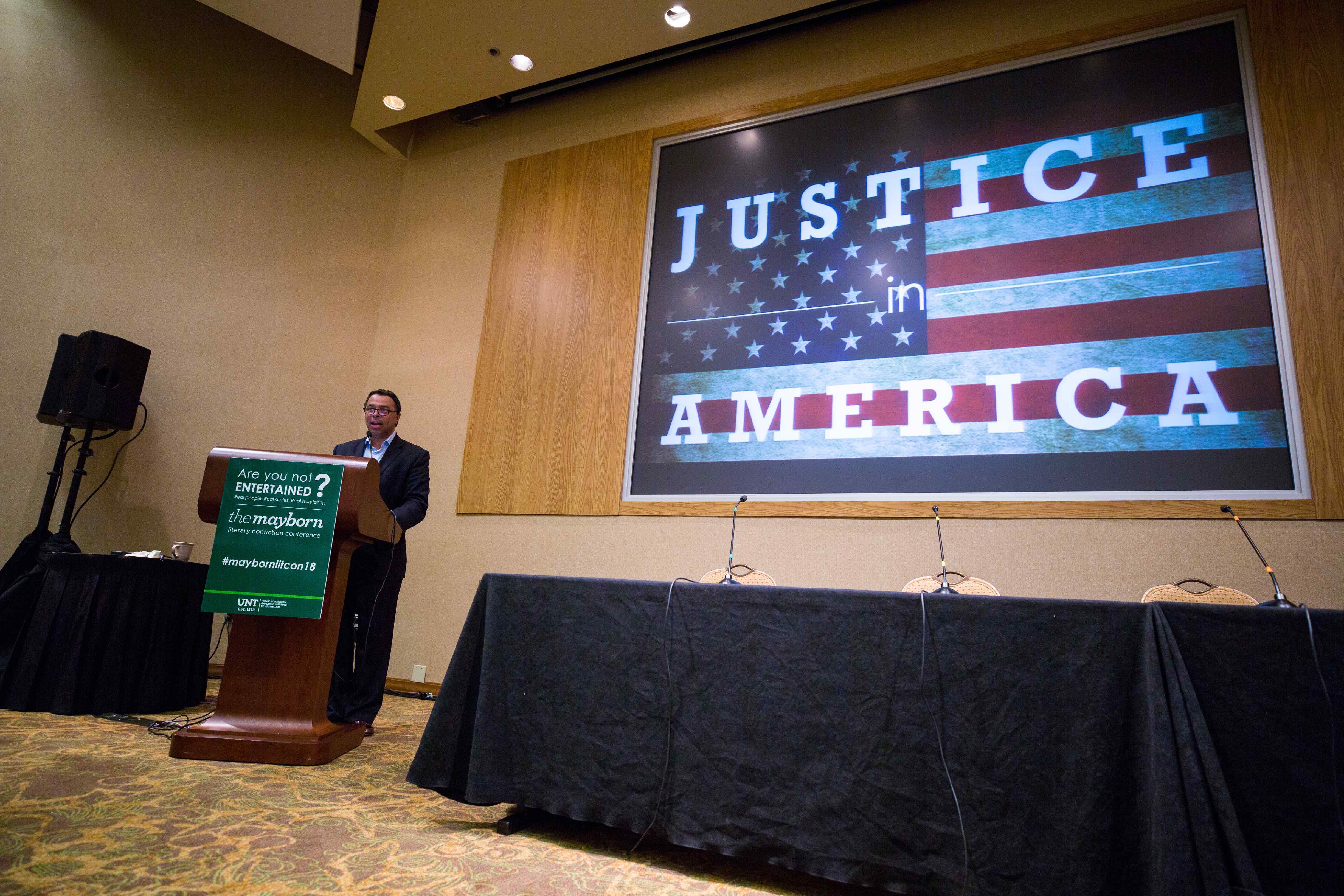 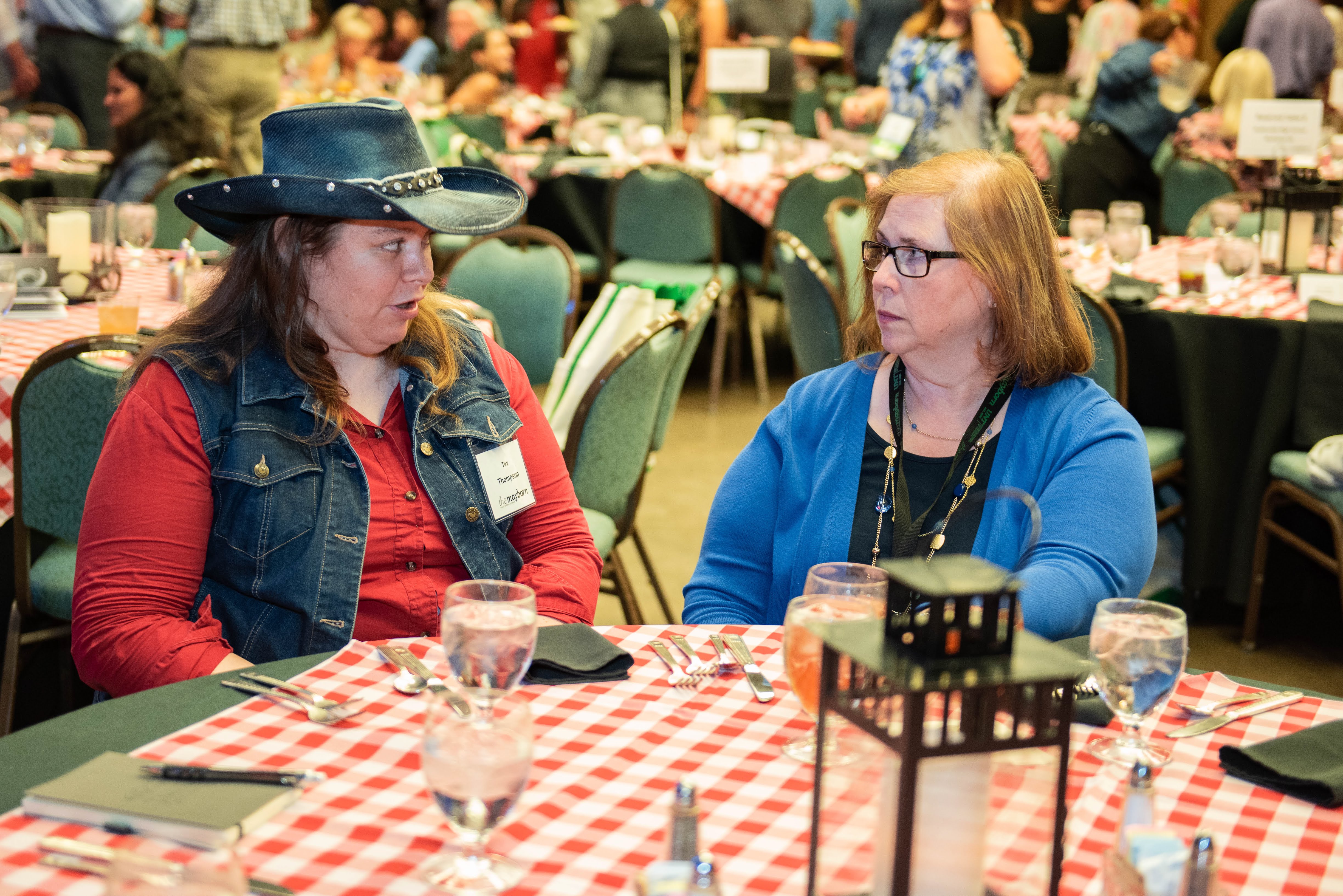 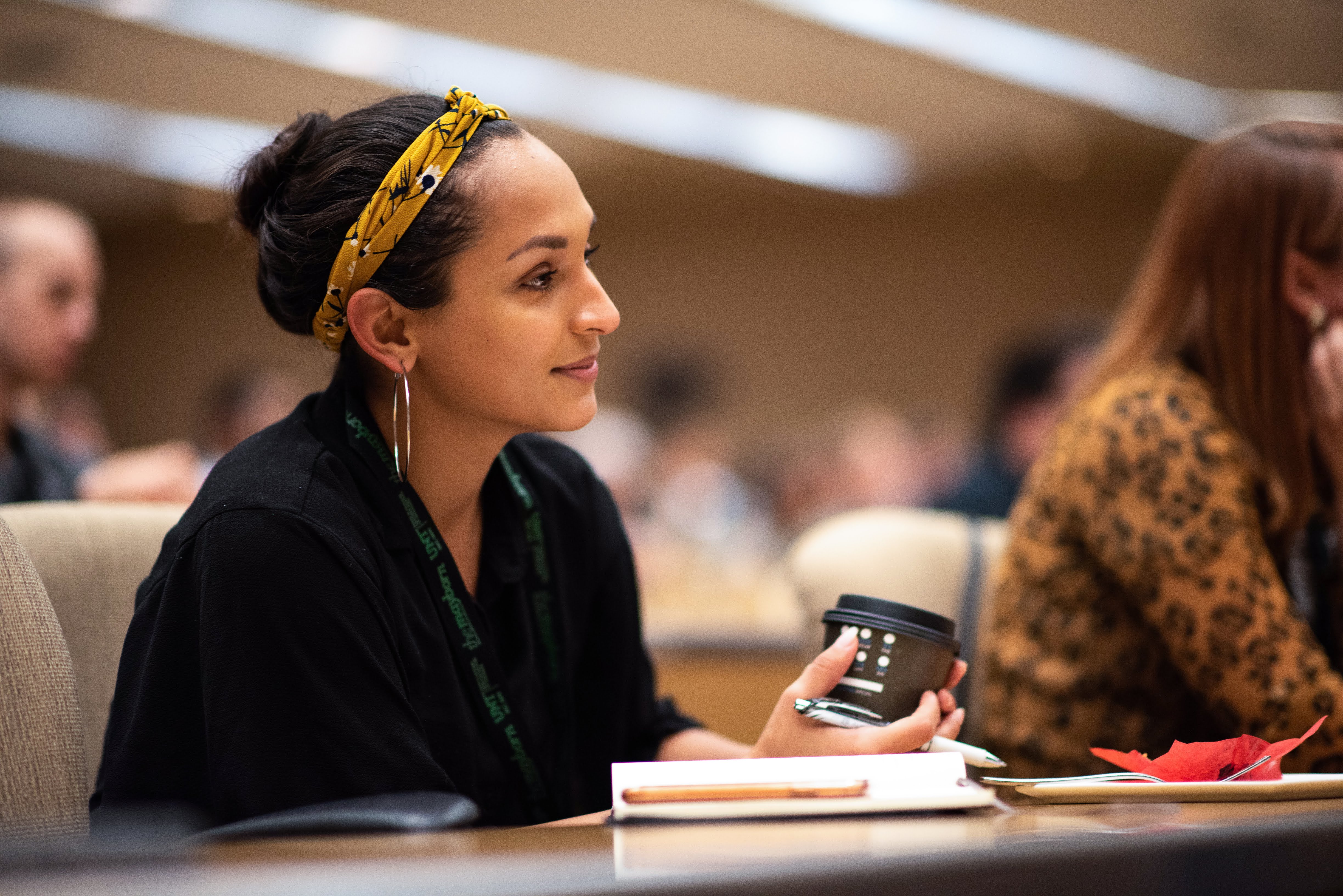 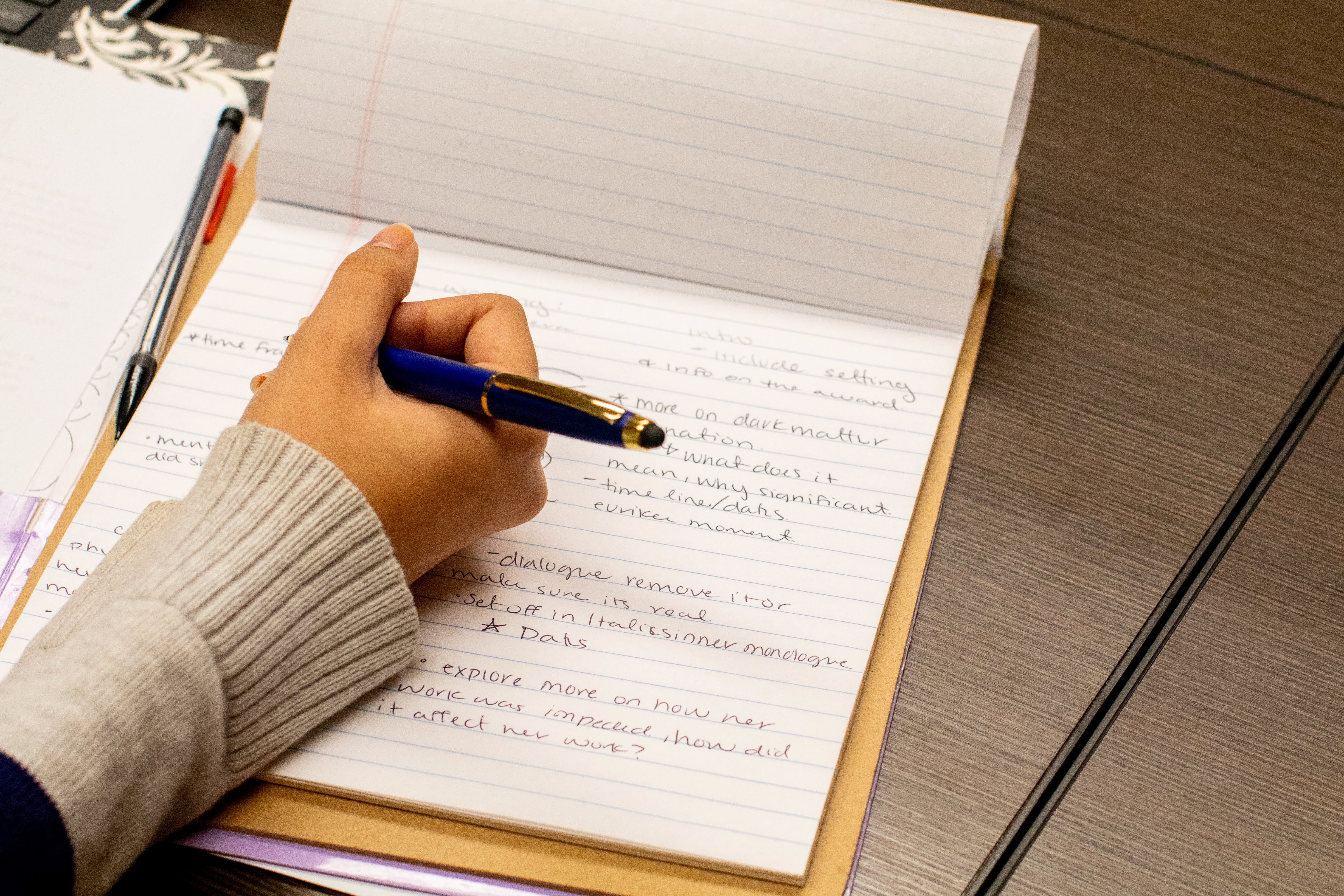 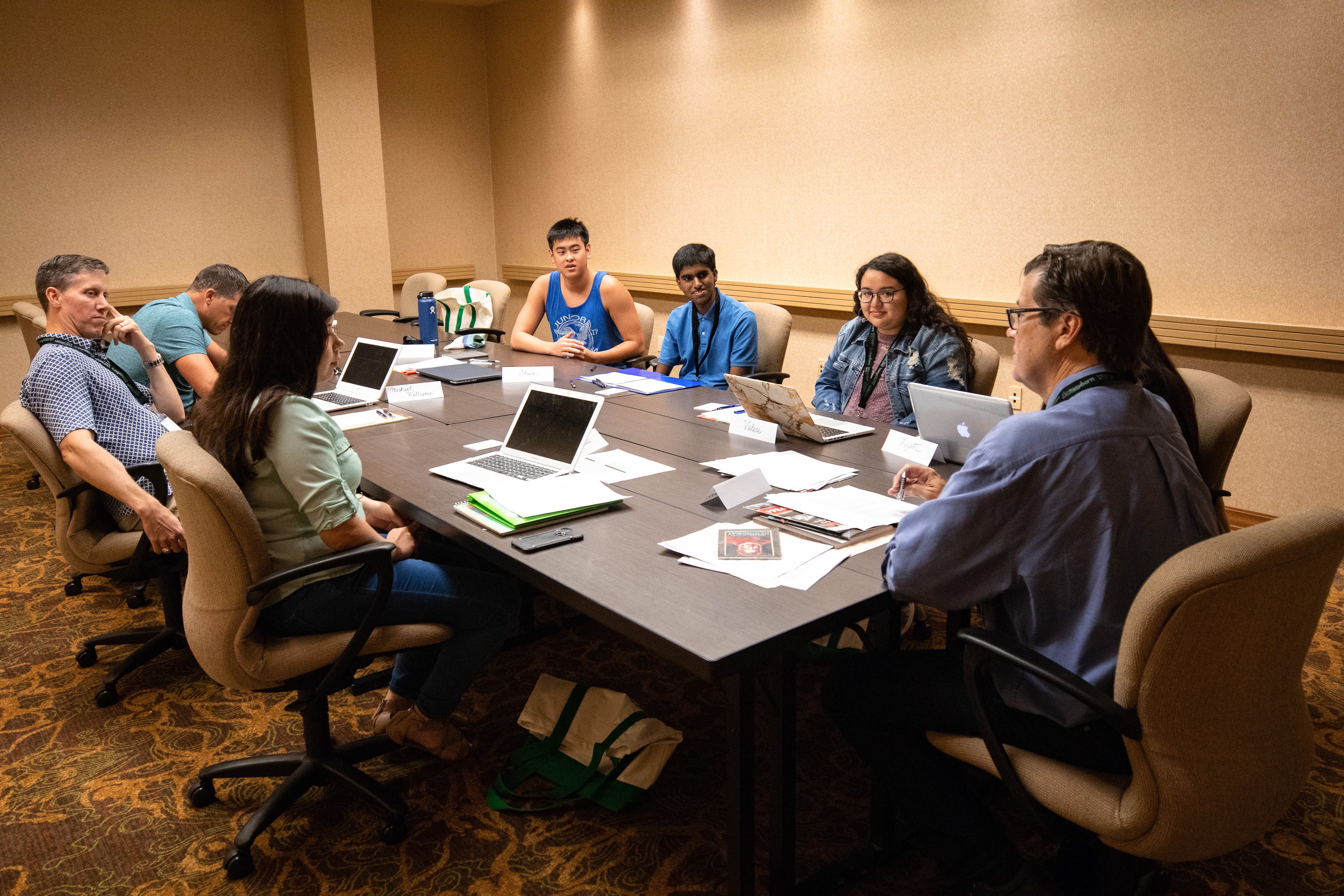 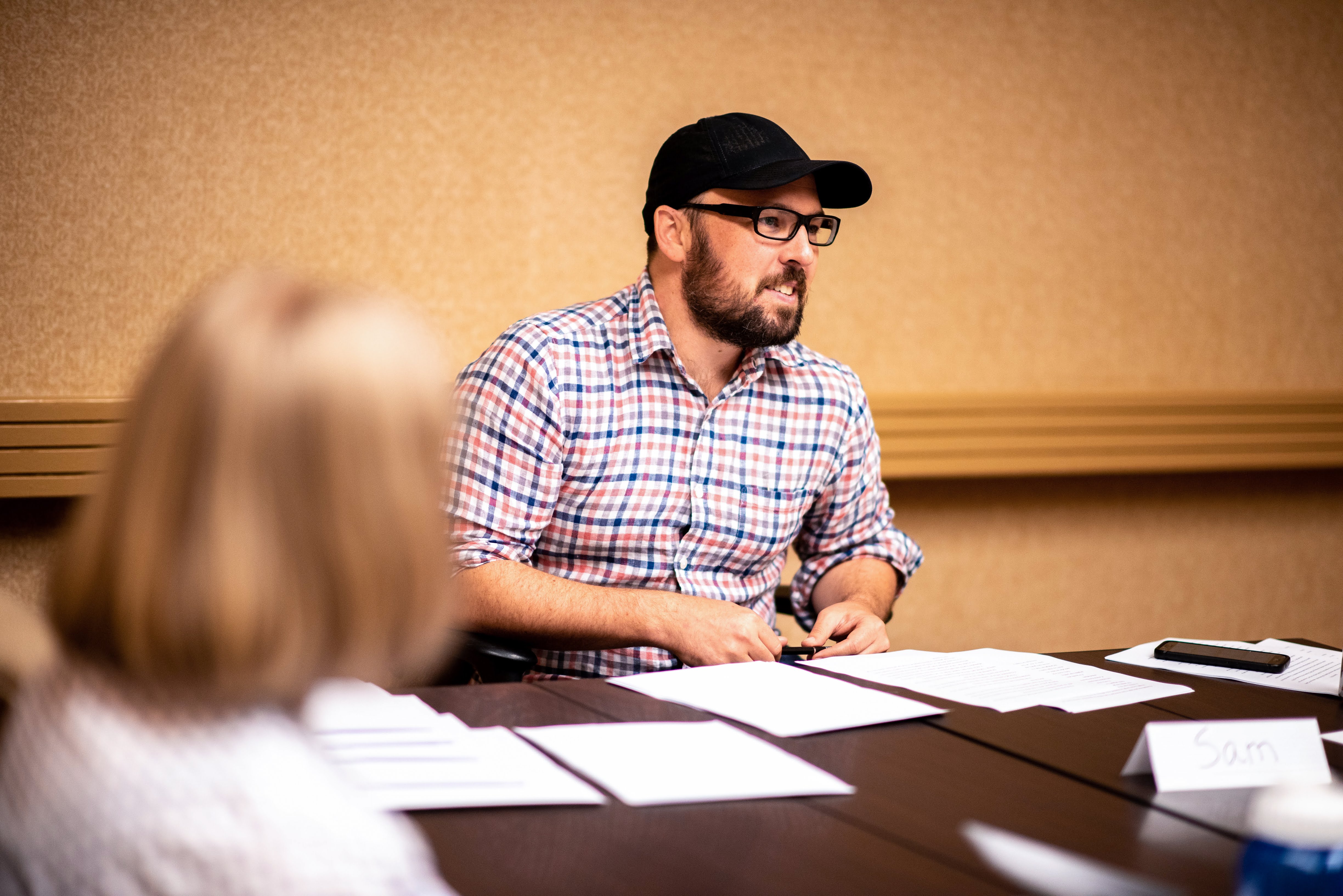 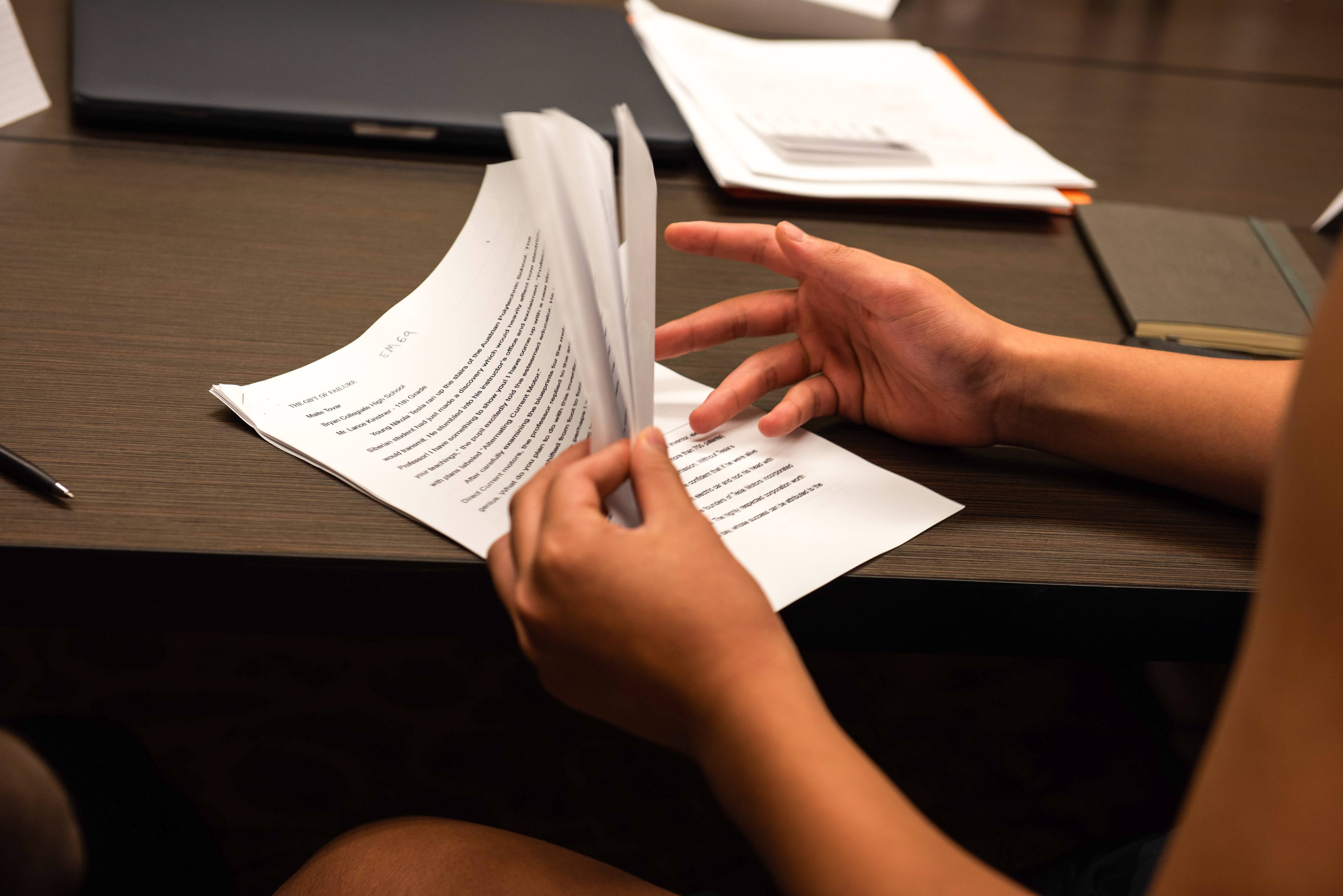 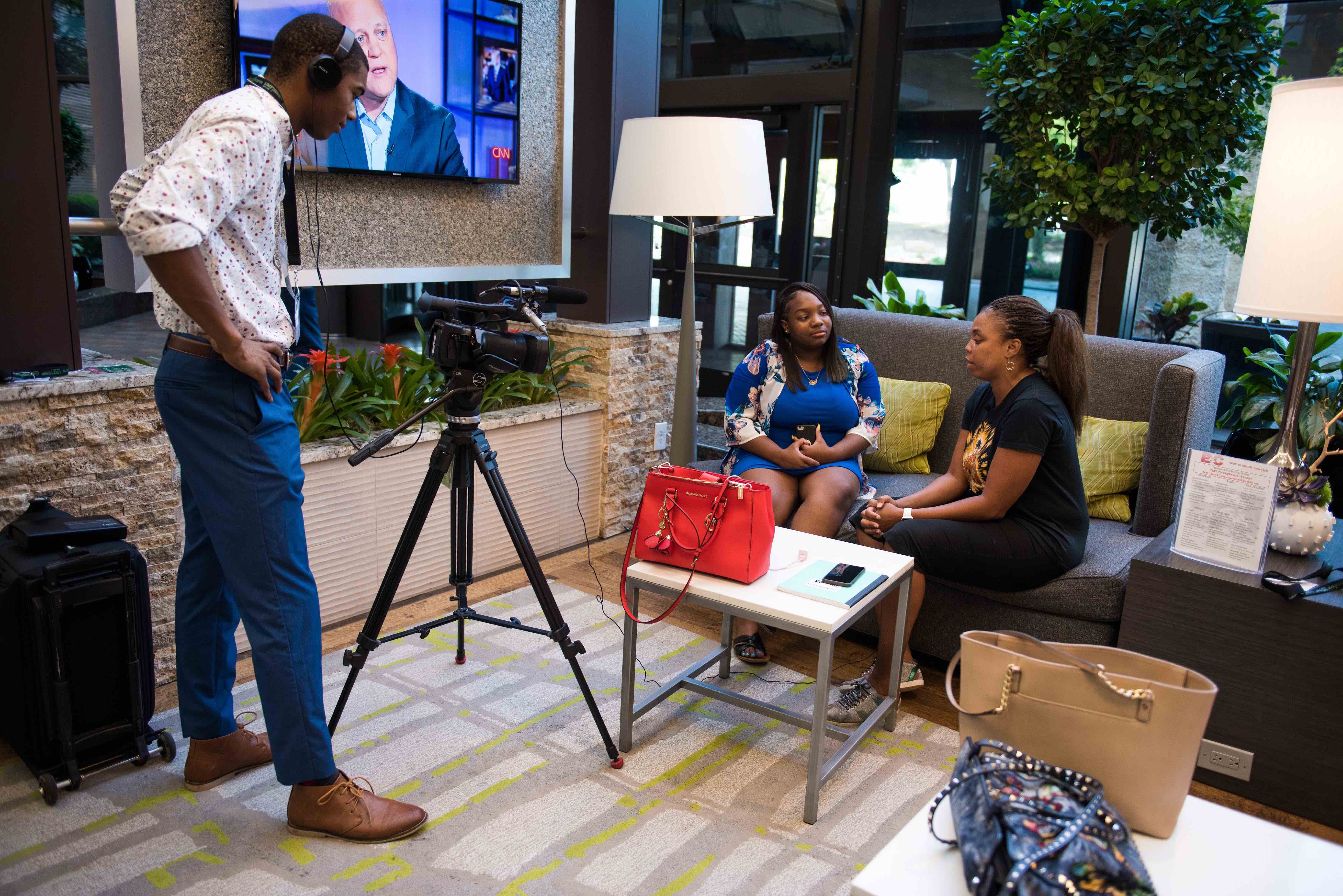 “We’ve done our best to bring together some of the nation’s best storytellers,” said Neil Foote, conference co-director and principal lecturer in the Frank W. and Sue Mayborn School of Journalism, which hosts the event with the Mayborn Graduate Institute of Journalism. “These journalists have devoted their careers to reporting, researching and writing stories that address everything from social justice, cultural divides, immigration, crime, justice and innocence.”

Through a series of panels, workshops and mini-classes, participants will get an in-depth look at ways they can improve their own craft and fully embrace the art of great writing, intriguing narratives, podcasts and photography.

Speaker information and the schedule will be updated regularly on the Mayborn Conference website, themayborn.com.