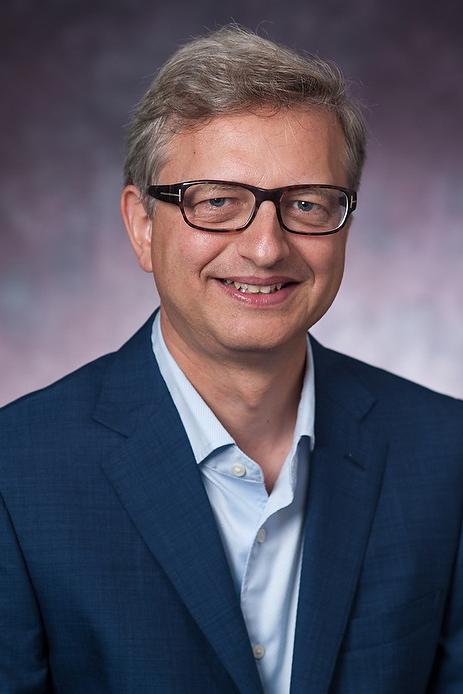 Michael Brenner will visit the University of North Texas to present “European Jews, Israel, and Antisemitism.”

What: “European Jews, Israel, and Antisemitism” — A lecture by Michael Brenner, the director of American University’s Center for Israel Studies, Presented by the University of North Texas Jewish and Israel Studies Program

DENTON (UNT), Texas - Over the past decade, antisemitic attacks in Europe, such as the ones in Paris in January 2015, have increased, leading many scholars and writers to examine the situation of European Jews and how to quell the violence directed against them.

Michael Brenner, the Seymour and Lillian Abensohn Chair in Israel Studies at American University in Washington D.C., will discuss this topic during “European Jews, Israel, and Antisemitism,” a free lecture at the University of North Texas March 7 (Monday).

Brenner notes that while many Jews are leaving Europe in reaction to antisemitism or anti-Israelism, large numbers of Israelis also settle in Europe each year in search of a peaceful life. Brenner believes that Europe and Israel are connected by a shared history and by common interests, and will examine this relationship, and share valuable insight on the present situation.

In addition to his position at American University, Brenner is professor of Jewish history and culture at Ludwig-Maximilians University of Munich. He is an elected fellow of the Bavarian Academy of Sciences, the American Academy for Jewish Research and the Accademia Nazionale Virgiliana in Mantua, Italy. The International President of the Leo Baeck Institute, Brenner serves on many academic boards, including the Association for Israel Studies, the Israel Institute, the German Academic Exchange Service Center of the University of Haifa and the Franz Rosenzweig Research Center of the Hebrew University in Jerusalem.

His books include “A Short History of the Jews”; “Prophets of the Past: Interpreters of Jewish History”; “Zionism: A Brief History”; “The Renaissance of Jewish Culture in Weimar Germany”; and “After the Holocaust: Rebuilding Jewish Lives in Postwar Germany.” He is co-author of the four-volume “German-Jewish History in Modern Times” and editor of 17 books, among them a study of religion and state in Israel.