Internationally renowned comedian/musician Reggie Watts will perform at the University of North Texas. 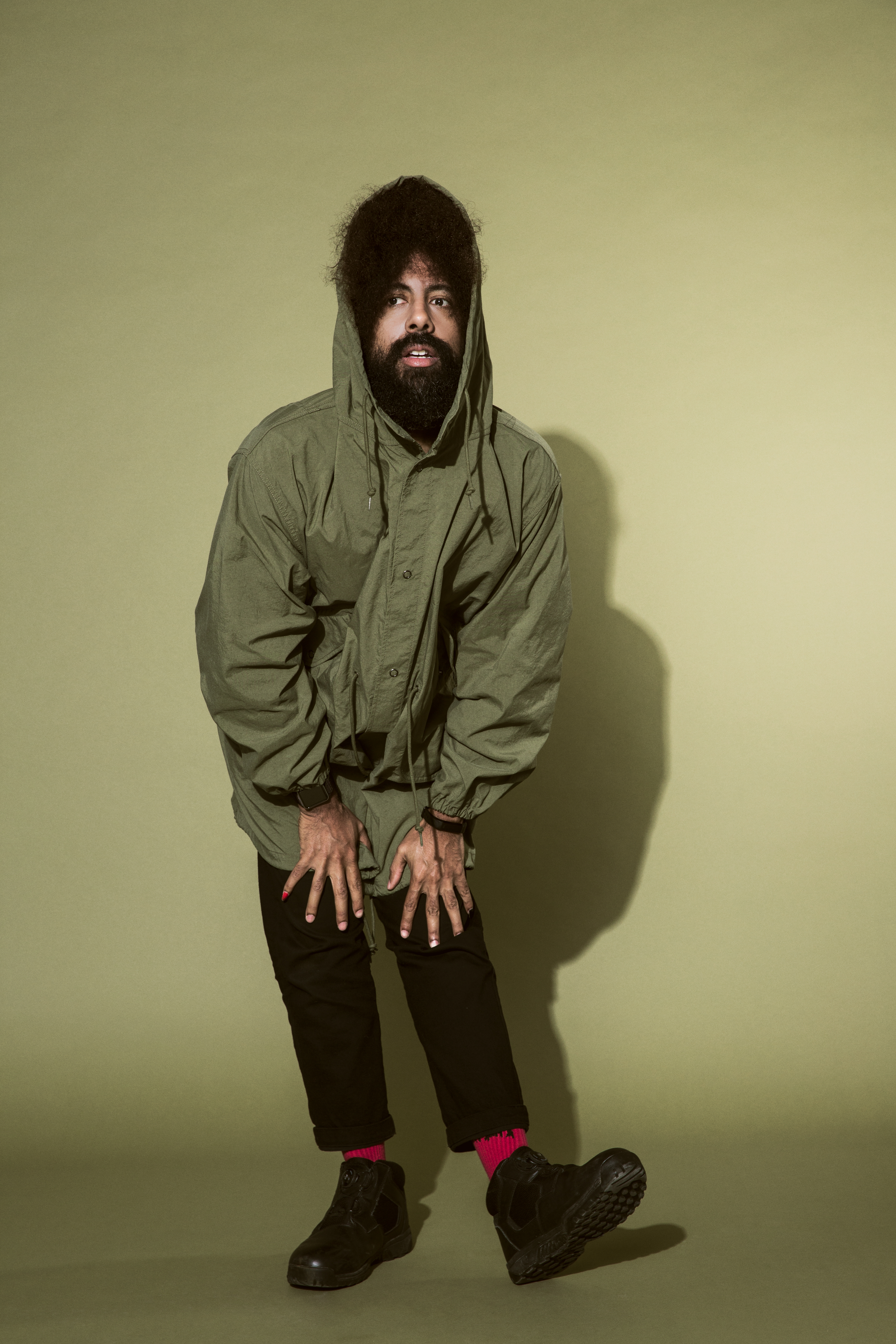 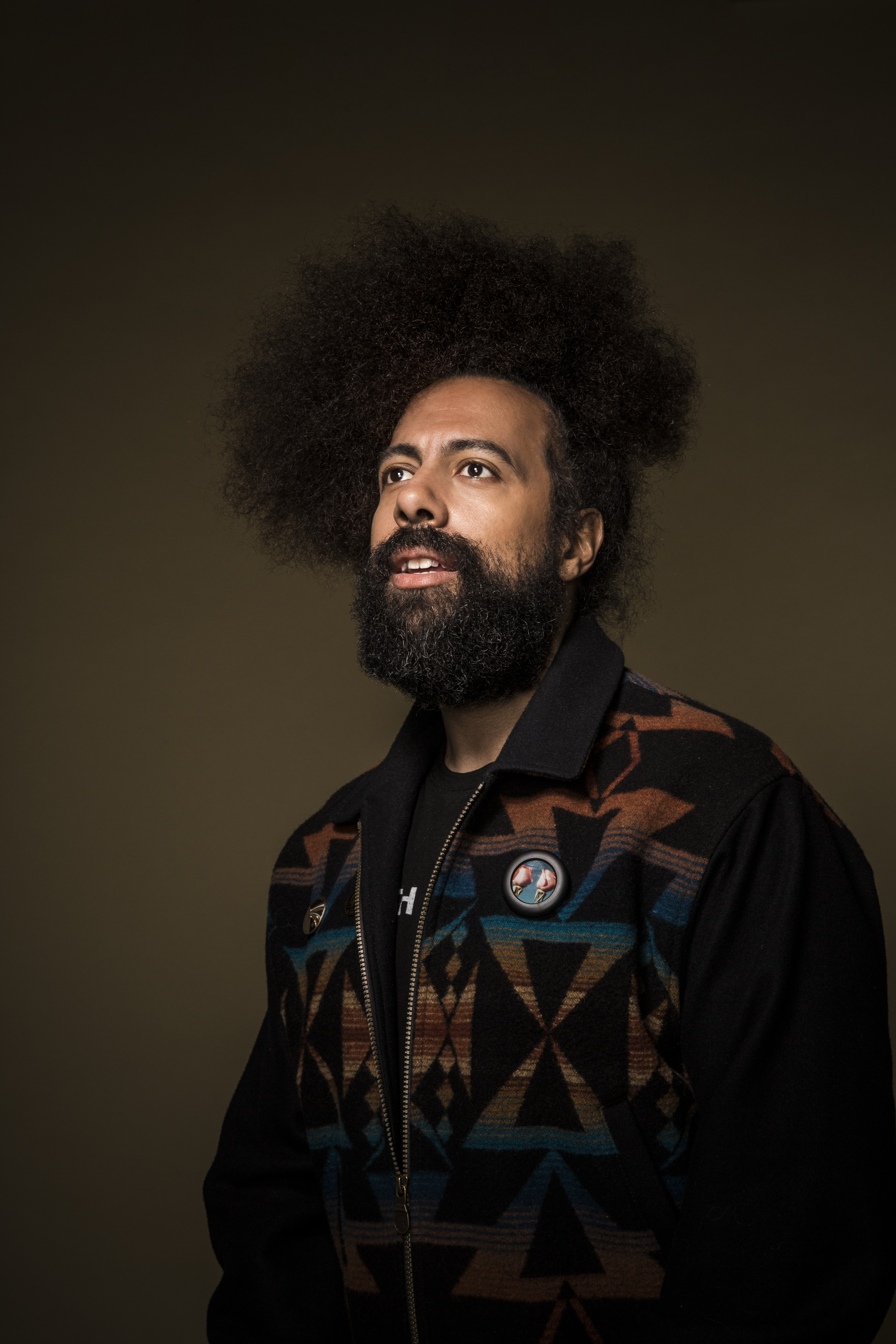 What: Reggie Watts at the University of North Texas as part of the Mary Jo and V. Lane Rawlins Fine Arts Series.

Cost: Tickets are free for UNT students and cost $5 for a student guest ticket (limit one); $10 for UNT staff, faculty and alumni; and $20 for the general public. Tickets can be purchased at UNTuniontickets.com.

Internationally renowned comedian/musician Reggie Watts will be performing at the University of North Texas.

Watts is known for being the drummer/house band leader for The Late Late Show with James Corden on CBS. When he’s not drumming on TV, he’s capturing attention through his live performances that are 100% improvised. He puts a comedic twist in his music using only his voice, a keyboard and a looping machine.

Praised by New York Magazine as “spectacularly original,” his trademark style of stand-up comedy has gotten him featured in his own comedy specials and numerous roles in TV, film and talk shows.