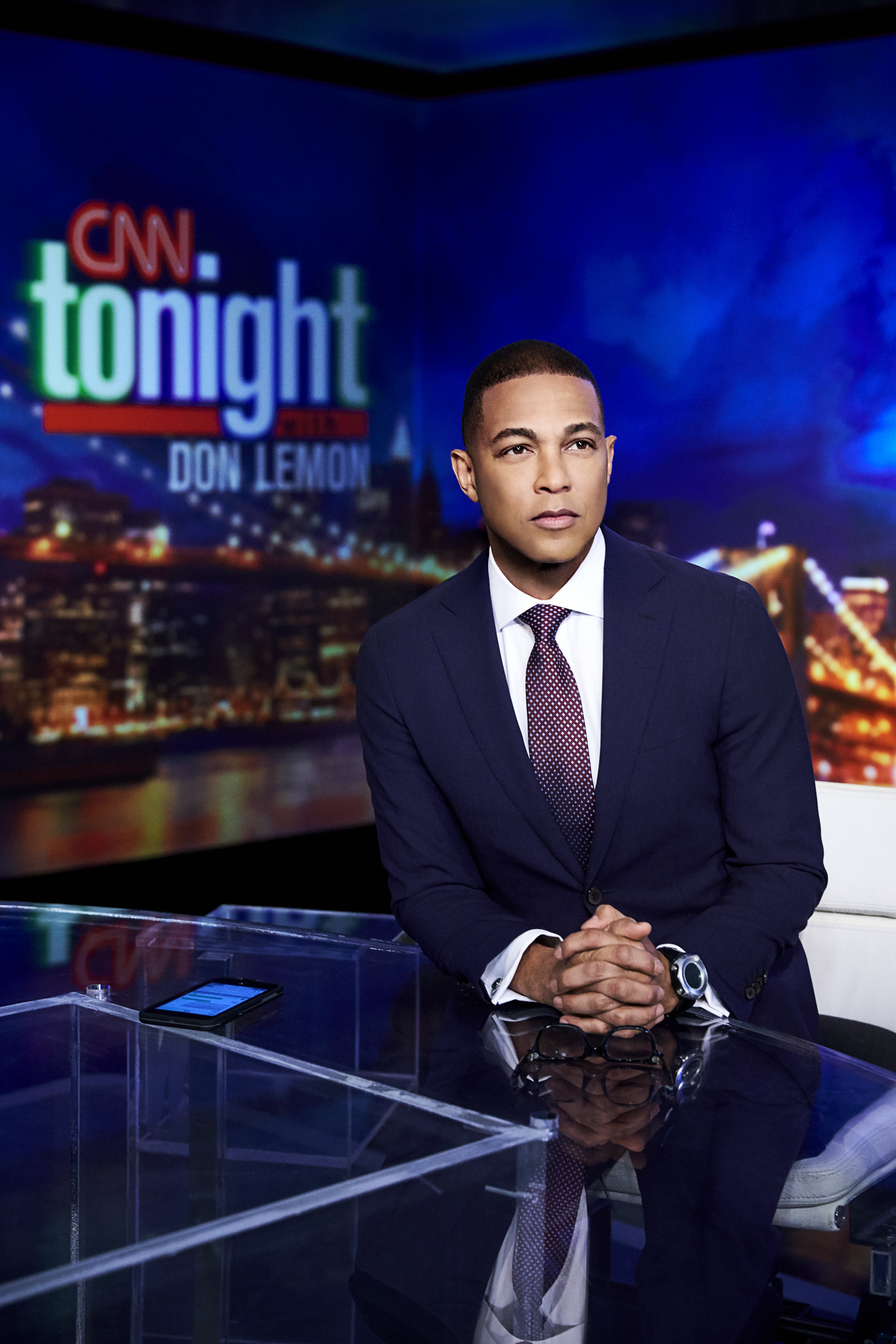 CNN journalist Don Lemon will be on campus for the 2018-2019 Distinguished Lecture Series.

Cost: Free for UNT students, $5 for student guests, $10 for UNT faculty/staff/alumni and $20 for the general public; Tickets can be purchased at UNTUnionTickets.com.

Award-winning TV journalist Don Lemon will be speaking on campus as part of the UNT Distinguished Lecture Series.

Lemon is currently an anchor and correspondent for CNN and has worked previously for NBC and MSNBC. He’s reported on some of the nation’s major news stories in recent years from the 2008 presidential election and the George Zimmerman trial to the Boston Marathon bombing and the shooting at Pulse Nightclub in Orlando, Fla.

At UNT, he’ll discuss how he has embraced the power of social media to reach viewers and share his rise to primetime as one of the most prominent African American and gay men in TV news today.

From business leaders to celebrities, each year the Distinguished Lecture Series invites noted speakers to campus who bring varying perspectives and topics of thought to the community. The 2018-2019 lecture series theme is activism.