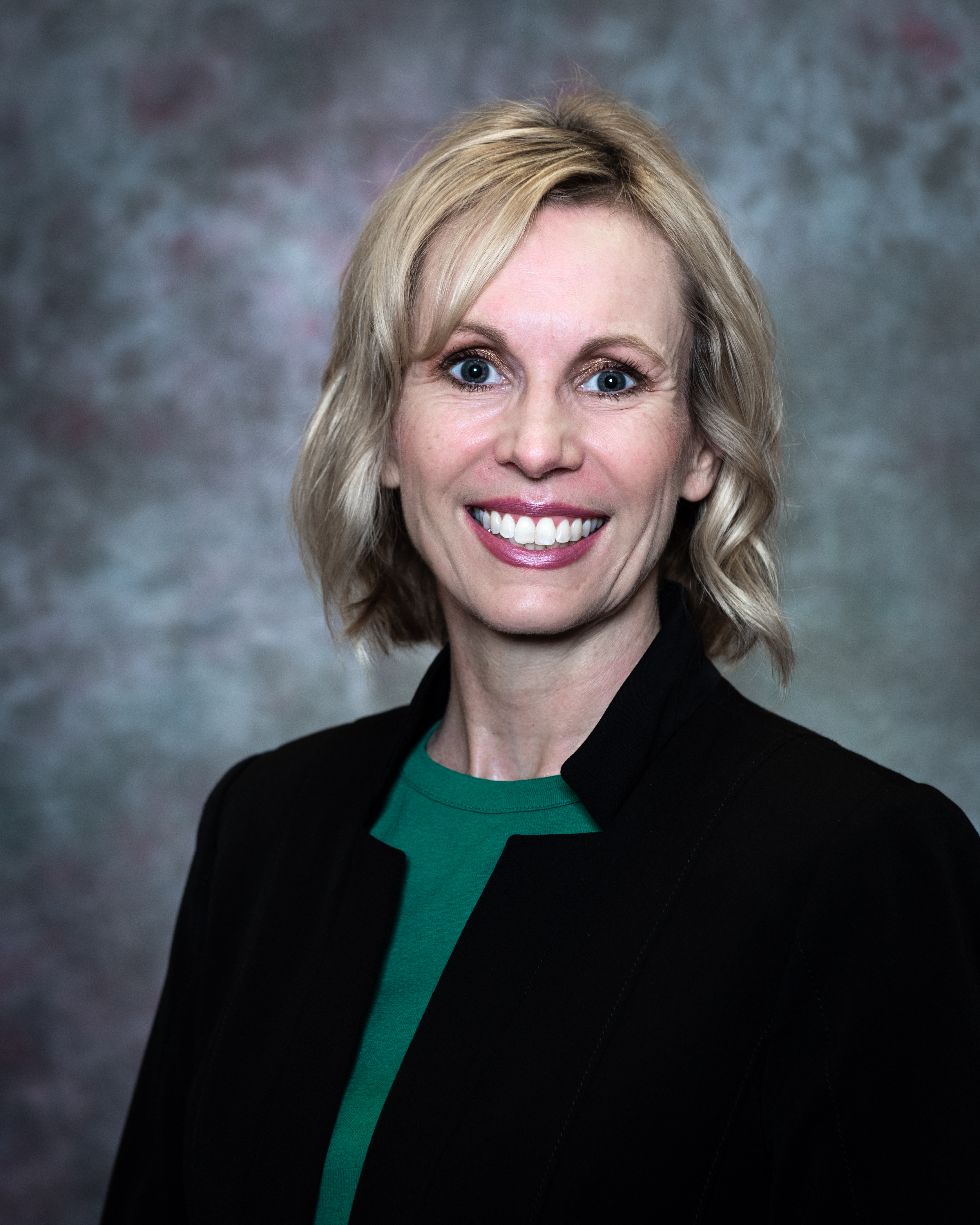 Andrea Miller, an accomplished researcher on the topics of breaking news, crisis communications, local reporting and other journalism issues, has been named the new dean for the Frank W. and Sue Mayborn School of Journalism at the University of North Texas.

“We’re truly excited to have a journalism professional of Dr. Miller’s caliber to spearhead the Mayborn school,” said UNT Provost Jennifer Cowley. “Her experience as a former television producer who understands the Dallas-Fort Worth market and her professional expertise in academia complements our efforts to further UNT’s reputation on the national stage, while also giving the next generation of journalism talent a strong foundation as journalism moves into the new age of storytelling and reporting.”

Miller’s appointment begins July 1, 2019. In her role as dean, she will have authority over research, outreach and curriculum. She replaces Michael McPherson, who served as acting dean during the search. The previous dean, Dorothy Bland, stepped down in 2018 to pursue teaching and academic interests at UNT.

“I have followed what the Mayborn School of Journalism has done and the successes they’ve had over the last few years, and it’s exciting to join such an exceptional team,” Miller said. “The curriculum is solid and producing some very successful graduates, the faculty and staff are strong in their craft and the students are on the ground floor of exciting changes. Couple that with the dynamic growth in North Texas, supportive alumni who give back and the truly supportive upper administration at UNT, and what you have is a path for continued growth for the Mayborn.”

As a broadcaster, Miller took a familiar path to the top – but a longer path to the classroom. Starting in 1990 at a KAMU-TV, she worked her way up to WFAA-TV in 1993 and KTVT-TV the following year, in which she eventually became a producer. It was during that time at the local CBS affiliate that she found her next calling.

The year was 1999, and Miller was working on her master’s degree when a gunman killed seven and himself at Wedgwood Baptist, a Fort Worth church.  While watching coverage from all the local television stations, Miller said she found herself questioning how and why certain decisions were being made.

“That’s when I really started to think more academically,” Miller said. “After I finished my degree, I had a wonderful mentor who suggested that this may be a good path for me and that’s when all the pieces fell into place. I knew that if I continued on and got my Ph.D., I could share this interest I had into researching both the ‘why’ and ‘how’ of journalism, as well as the ‘how-to’ piece that I learned as an industry professional.”

Both Miller’s research and her role in news producing have touched some of the nation’s biggest headlines, including Ebola, the BP oil disaster and Hurricane Katrina.

Among her accomplishments, Miller received the Dallas Press Club Katie Award in 1993 and an Associated Press Spot News Award in 1992, both for her role as producer for newscast coverage of a school shooting at Palo Duro High School in Amarillo, Texas.

Additionally, Miller – an associate producer at the time – was part of an Emmy Award-winning team in 1996 for a newscast covering the death of 9-year-old Amber Hagerman, who was abducted that year while riding her bicycle in Arlington, Texas. The only witness, her 5-year-old brother, offered precious few clues; however, it was enough for local news to begin coverage. Hagerman’s body was found five days later. In the wake of her death, the national Amber Alert system, named after Hagerman, was born.

During Miller’s time as a producer, she developed a passion for breaking news, crisis news and issues management that carries into her academic research.

Among her work academically, she’s published articles in “Journalism and Mass Communication Quarterly,” “Media Psychology” and other journals. “Oil & Water,” her first book, covers media response in the aftermath of Hurricane Katrina and the BP oil spill. Miller is co-editor of “News Evolution or Revolution? The Future of Print Journalism in the Digital Age,” and she is co-authoring a third book with Jinx Broussard that examines eight crisis communications case studies from a journalistic and a public relations perspective.