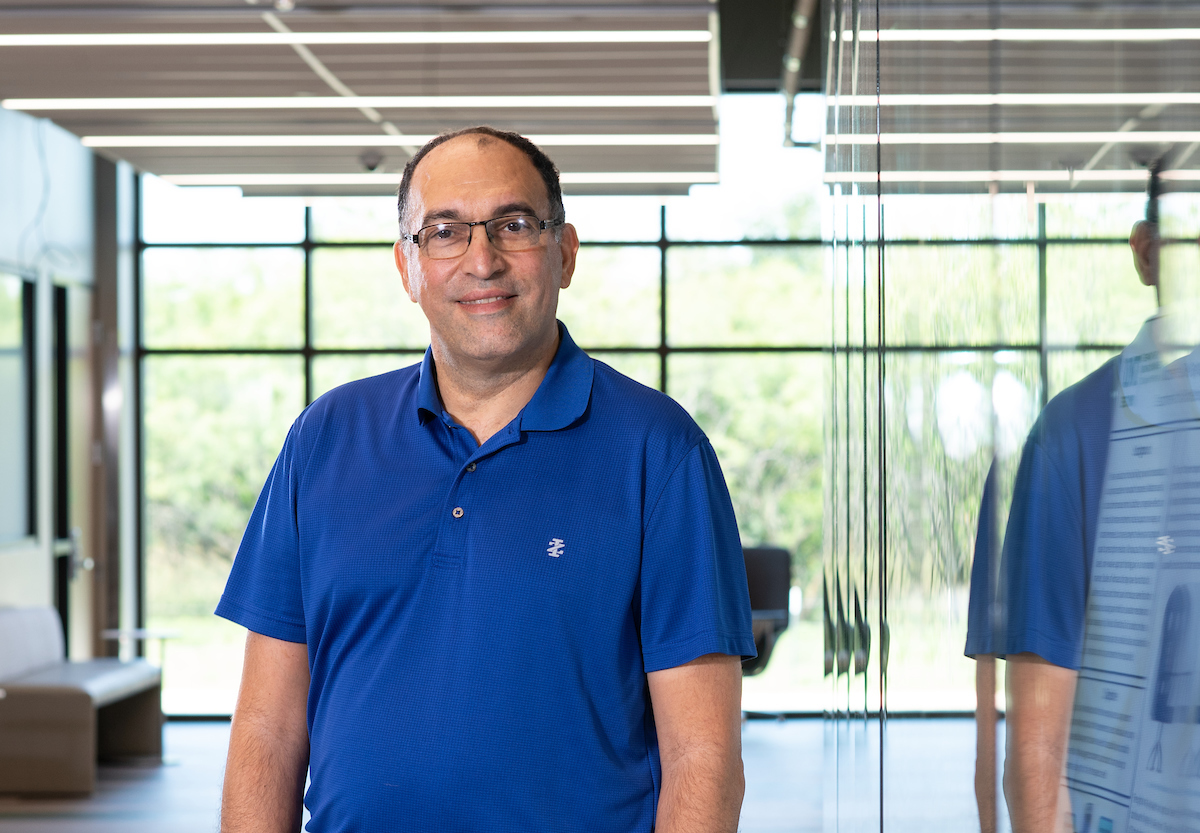 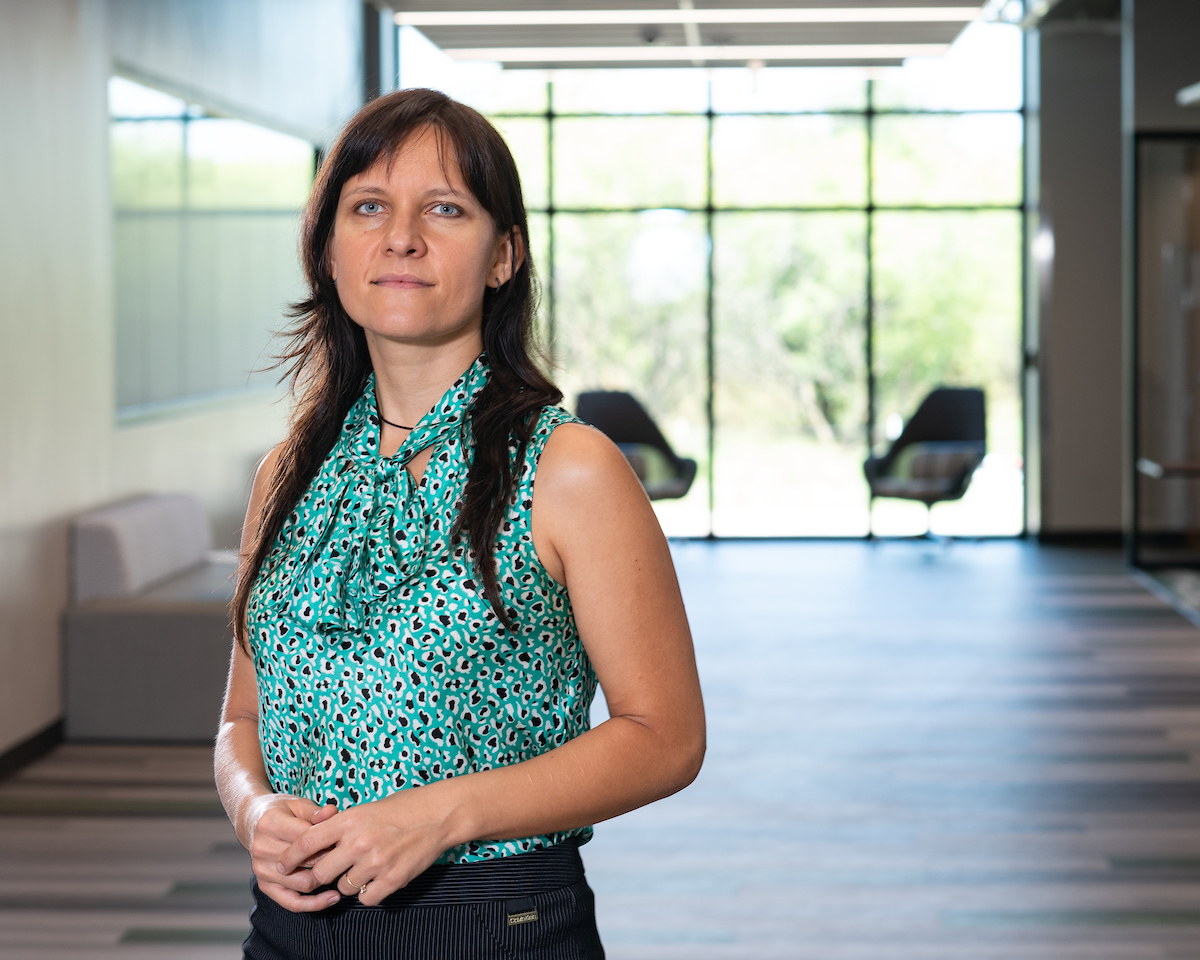 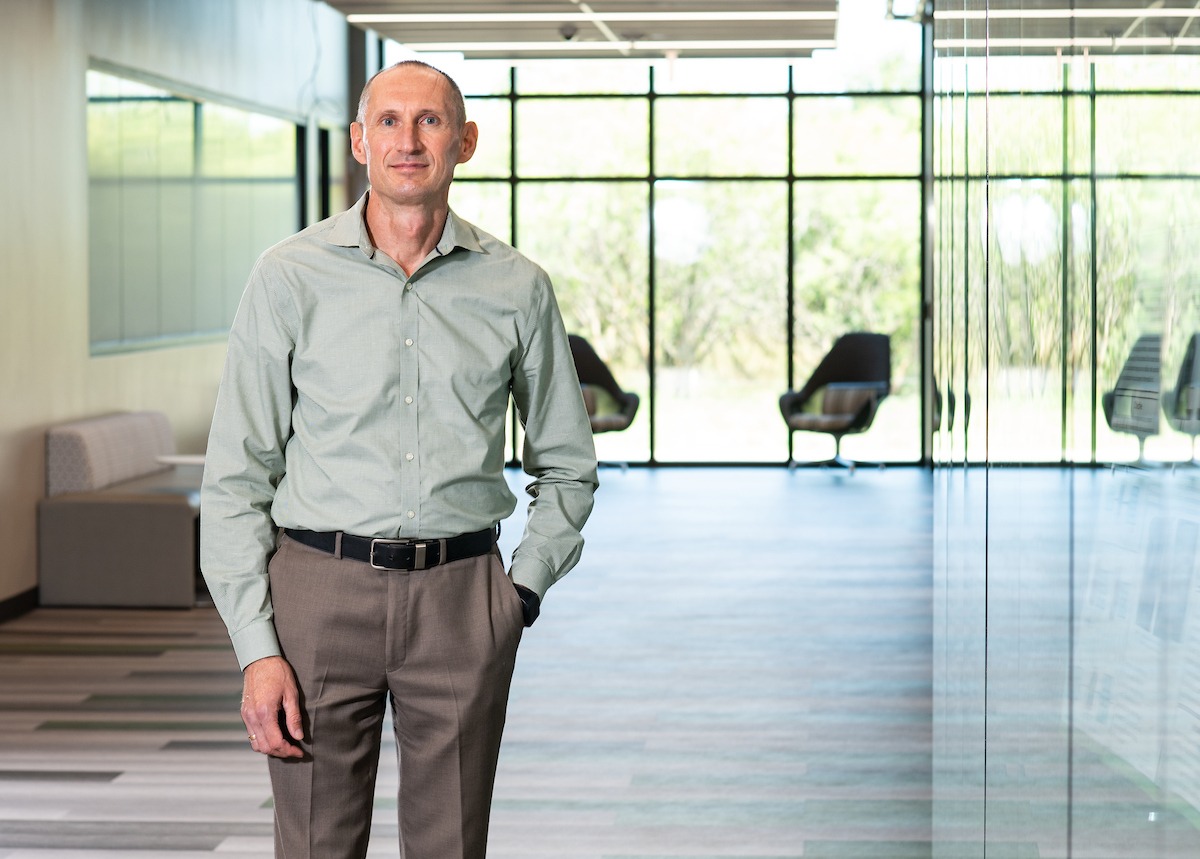 DENTON (UNT), Texas — Diana Berman, Samir Aouadi and Andrey Voevodin of the department of Materials Science and Engineering, the University of North Texas, are applying their expert knowledge in tribology – the study of friction – to rethink the combustion engines that power aerial Army drones with a $780,000 grant from the Army Research Laboratory in Adelphi, Maryland.

Berman, who is an assistant professor and the lead investigator in this study, said that reducing friction in a drone’s engine could be key to developing more efficient and durable unmanned aerial vehicles in the future.

By creating a special coating that can line the steel inside of a drone’s fuel pump, the team of UNT professors and graduate student researchers will increase the efficiency of the engine by lessening the friction and wear in the system. The new coating will allow the engine to use any combustible liquid, such as gasoline and alcohol, as fuel.

“The use of combustion-engine drones in the field can be problematic for military operations,” said Berman, the lead investigator in this study. “Special fuel has to be brought in for the drones and it is not always possible. The team is developing more versatile and efficient engines design that operate with different fuel types with the least amount of wear.”

The team believes that by significantly reducing the friction in the engine, the system will operate more efficiently and for an extended lifetime. For drones, that means longer flying times, the ability to carry more weight, and major cost savings.

“The fuel pump in a drone is similar to that of an automotive,” said Andrey Voevodin, professor of Materials Science and Engineering with a long standing tribology expertise “It is designed to move fuel from the tank to the engine. But, imagine if that car engine always ran at its highest rate of RPMs while changing the altitude from the sea level to the mountain tops. It would quickly break down. Drones constantly maintain that high rate of RPMs and that’s why wear and tear is such major a problem.”

This study has been designated as an essential research program by the Army.