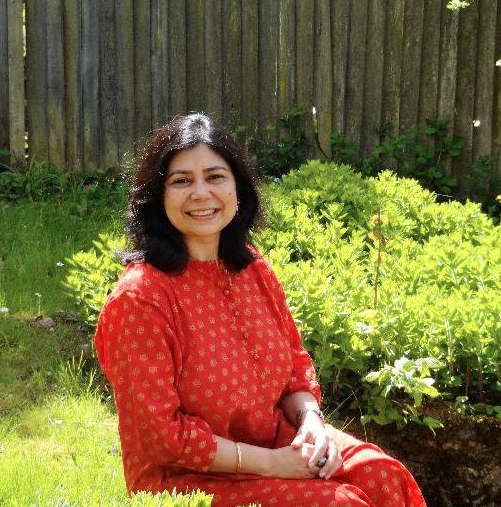 Journalist and author Shrabani Basu will be at the Univeristy of North Texas April 18 (Thursday) for a screening of “Victoria & Abdul,” a film based on her book of the same name.

The book and film explore the unlikely relationship between Queen Victoria and her personal attendant Abdul Karim, an Indian Muslim who became one of the queen’s closest confindants.

Following the film, Basu will answer questions about her work on the story, which included research of archived journals, maps and newspapers at the British Library and local libraries in India.

The “Victoria & Abdul” film screening is being held as part of the UNT “Imperial Legacies of 1919” conference, which offers a global, interdisciplinary perspective on World War I and its lasting legacy. The conference will be held April 18-20 and will provide a timely discussion on WWI leading up to the 100-year anniversary of the Treaty of Versailles signing that formally brought an end to the war. Learn more and purchase tickets to the conference here.