UNT VP of Research and Innovation talks food, hunger and a decade on the selection committee for the World Food Prize 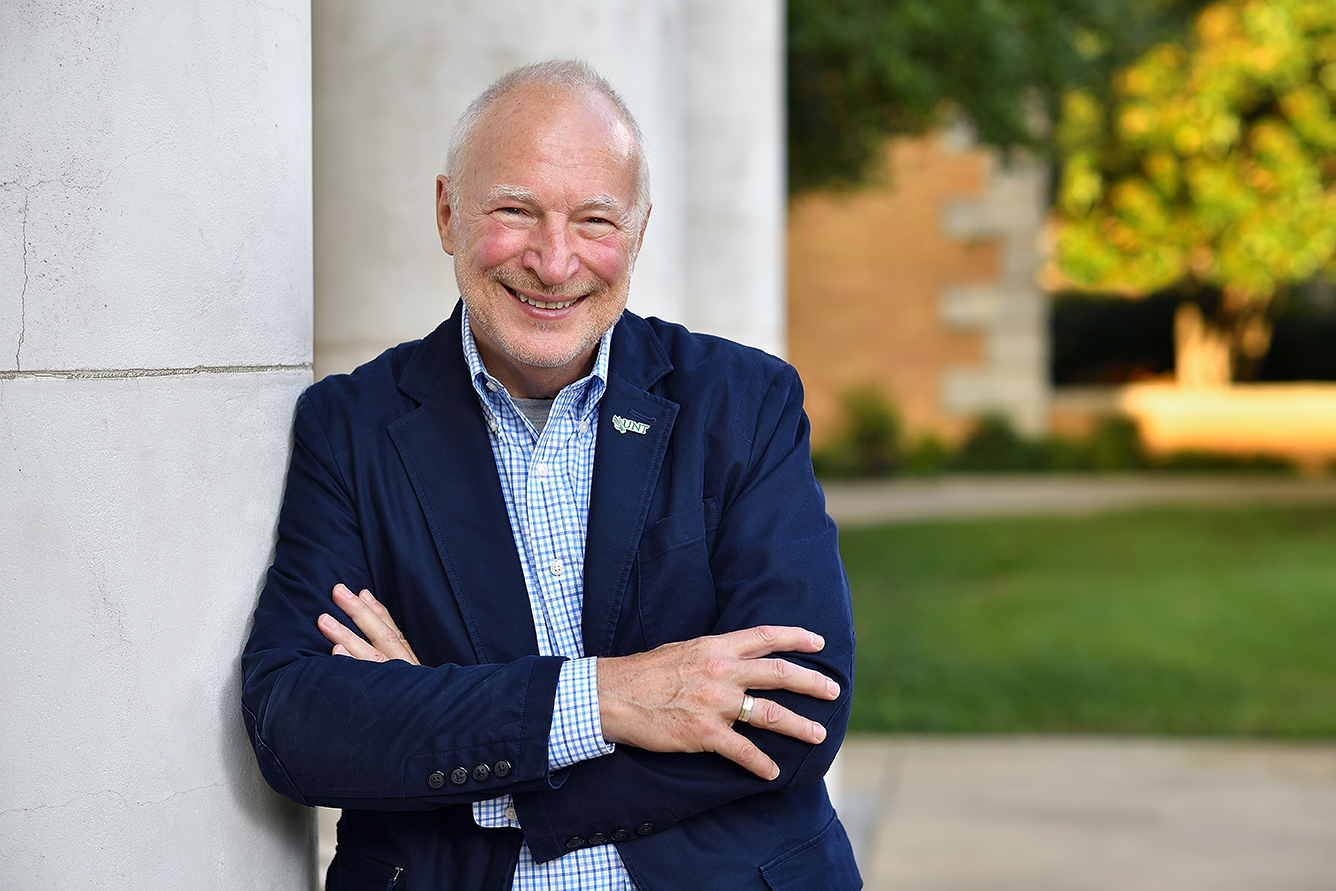 DENTON (UNT), Texas — For the past decade University of North Texas Vice President of Research and Innovation Mark McLellan has served on the committee responsible for choosing the laureate of the World Food Prize, a global honor given to researchers who have greatly contributed to the effort to end world hunger. The World Food Prize will be presented virtually on Oct. 15, preceding World Food Day on Oct. 16.

“Borlaug was convinced that he had to create a mechanism that recognized people who spent their life’s career trying to solve the problem of feeding the world’s 7.8 billion people,” McLellan said.

Each year the World Food Prize is awarded to an individual for a specific, exceptionally significant achievement that increases the quantity, quality, availability of, or access to food for a large number of people.

Now, as COVID-19 increases the number of people facing food insecurity and wildfires rage across millions of acres of farmland, McLellan believes it’s more important than ever to recognize advances in food production and accessibility. In his years of service on the laureate committee, McLellan has seen researchers move policy forward, advance crop yields and work to find better growing methods with the least impact on the environment.

Along with the upcoming announcement of the World Food Prize laureate, this year’s Nobel Peace Prize was awarded on Oct. 9th to the United Nation’s World Food Programme in recognition of its work to end hunger, achieve food security and improve nutrition.

“We continue to struggle with people going hungry. We’re at 7.8 billion, and we still sit at over 800 million people in the world that go to bed hungry,” McLellan said. “Here in the U.S., current numbers are over 35 million citizens that just don’t get enough food, don’t get enough calories. Of those, about 18 million are children. It’s not just a percentage of our population, but the most vulnerable percentage of our population that remain hungry.”

In addition to his decade of service on the selection committee for the World Food Prize, McLellan also spent nearly seven years on the U.S. Food and Drug Administration Science Advisory Board where he served as both a board member and chair. He spent more than six years as a board member of the National Agriculture Research, Extension, Education and Economics Advisory Board and was the inaugural chair of the U.S. Department of Agriculture’s Science Advisory Council.