Two Koreas: UNT professor researches how to bring a divided community together again 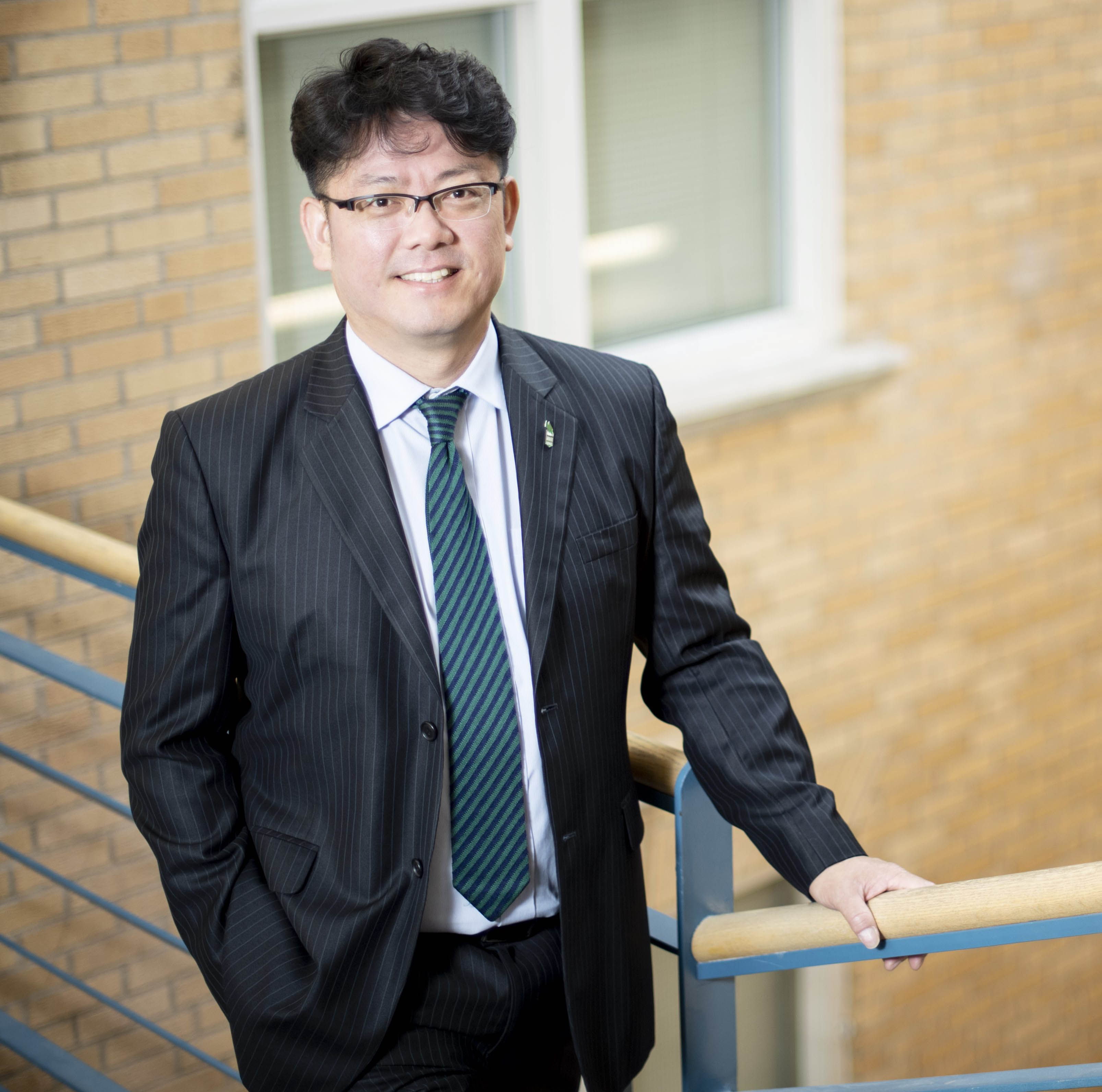 DENTON (UNT), Texas — Sixty-plus years after the Korean Peninsula was officially split into two separate governments, a University of North Texas professor is looking for ways to bring the two countries together.

Hospitality associate professor Young Hoon Kim, a UNT researcher born in South Korea, is studying how tourism and destination development can bring people together and reunify the two nations.

“Politics cannot change everything – the culture has to change first and the politics and the laws will follow in response,” said Kim, who is working with researchers at Kyungdong University, Kyung Hee University, and Sogang University in South Korea. “It has to come from the people, and that includes things like travel and tourism.”

For his efforts, Kim was recently awarded a research grant from the Korea Institute for International Economic Policy for his research project, “A Case of City Development: Incubating Village for DMZ (Demilitarized Zone: Dream and Miracle Zone).”

Central to Kim’s research is an examination of the peninsula’s demilitarized zone, an area where military activity is forbidden.

Known as the DMZ, the area has been largely untouched by humans for decades. It is now a haven for wildlife, eco-tourists and travelers, who often visit the region’s Korean War memorials. For Kim, it’s a rare place where people from both sides can reflect on what divides them – both physically and emotionally.

Kim is looking at the Berlin Wall and other places where borders are currently dividing or have divided countries. His goal is to determine how past regions have reunited, what brings travelers to the DMZ and whether the DMZ could be further utilized as a sustainable tourist destination. Kim says if used in this manner, the DMZ could reduce tensions by allowing North and South Korea citizens to interact and build relationships with one another.

“There is nowhere in the world that compares to the DMZ,” said Kim. “The DMZ is one of the most important places on the planet for studying ideology, political conflicts, communism, socialism and democracy. This is a serious time for both South and North Korea, and the U.S. as well, but I think that through this unique environment for sustainable tourism, we have an opportunity to create an incubating village for Korean reunification.”