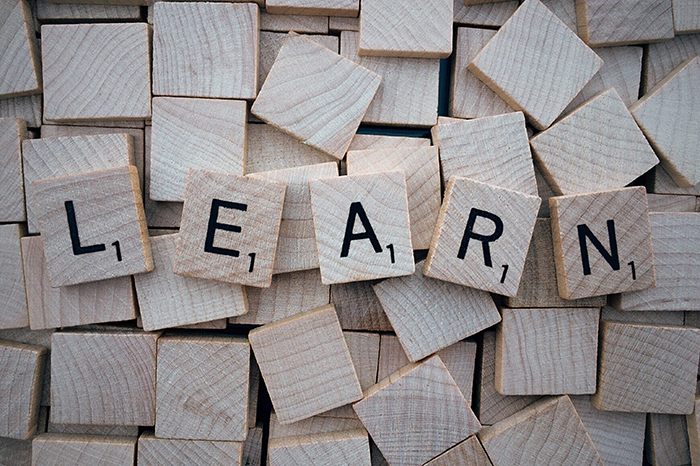 Silence isn’t particularly “golden” to Tricia Kuon, who teaches in the Department of Information Science in the University of North Texas College of Information.

It used to be library patrons were expected to not utter a peep, but these days boisterous chatter is a welcome noise to Kuon, a former school librarian in Keller ISD.

“If you walk into a library today and it’s quiet, then there’s a problem,” Kuon said. “I consider noise to be the sound of learning happening.”

Diehards still may shudder as decibel levels increase, but Kuon said it’s a sign of the changing times for libraries.

For centuries, libraries have been a repository for information and a haven for researchers. Today, Kuon would describe them as more of a learning commons.

“You just want it to be a place with a little bit of everything for everybody,” Kuon said.

One natural addition to the expanding role of libraries is makerspaces, she said.

While in Keller ISD, Kuon grew a makerspace at her elementary school from a handful of items to nearly 300 offerings igniting collaboration, communication, critical thinking and creativity (the four “Cs” of 21st century learning, according to the National Education Association). Now, she travels the country giving her tips for building the spaces.

As a lecturer for UNT, she’s shepherding the next generation of librarians to keep their minds open to learning new things and that includes embracing the power of makerspaces.

“What I love about makerspaces is the possibilities are endless,” Kuon said.

Below she shares her tips for building successful makerspaces and quells some misconceptions about the maker movement within the library world.

It doesn’t take the place of books, makerspaces are an added tool

Admittedly, Kuon had her doubts in the beginning. She thought loading up her library with iPads, building blocks and marble runs would mean even fewer books leaving the shelves. Within the first month of implementing a makerspace she noticed an astounding change – circulation doubled. “The students were coming in more often and checking out books! The makerspace also gave me the opportunity to engage with them more. I could bring out books relevant to what they were working on,” Kuon said.

While iPads and 3D printers were popular items to have on hand in a makerspace, Kuon found that her students actually spent more time with inexpensive, “unplugged” activities. Household and craft items such as paper towel rolls and cardstock paper could be the beginnings of a tower-building contest lending to teamwork and problem solving. “I combined things that were crafty as an extension of my lesson. Seventy percent of what we learn from hands-on activity we will remember,” she said.

Makerspaces are good for the brain

Exposing students to learning enables their brain to make new connections between neurons. Plus, activities can combine both analytic and artistic skills. “Makerspaces give us the opportunity to connect those two sides of our brain and expand brain capacity,” Kuon said.

Don’t let lack of money be a deterrence

Household items destined for the recycling bin can find new life in a makerspace and people are usually apt to donate those items they were throwing out anyway, Kuon said. From there, growth can happen over time. Her makerspace started out with a few activities and eventually included hundreds that she could rotate in and out to keep offerings fresh.