UNT engineer elected to national board of directors

DENTON (UNT), Texas – University of North Texas Professor of Materials Science and Engineering Thomas Scharf has been elected to the national Society of Tribologists and Lubrication Engineers (STLE) board of directors.

DENTON (UNT), Texas -- Ruth West, an associate professor at the University of North Texas, is part of a group of innovative thinkers that received a $100,000 seed grant to create health sensors people can wear or swallow.
The grant was awarded by the National Academies of Science Keck Futures Initiative, which is part of the National Academies of Sciences, Engineering and...

DENTON (UNT), Texas -- Plant science researchers at the University of North Texas have found potential new pathways for the creation of plant-based bioproducts. The research is outlined in a new article in the journal Nature Plants.

The UNT research team was working as part of the US Department of Energy's BioEnergy Science Center coordinated by the Oak Ridge National Laboratory.

The team looked into the roles of enzymes that convert amino acids into lignin in Brachypodium, a fast-... 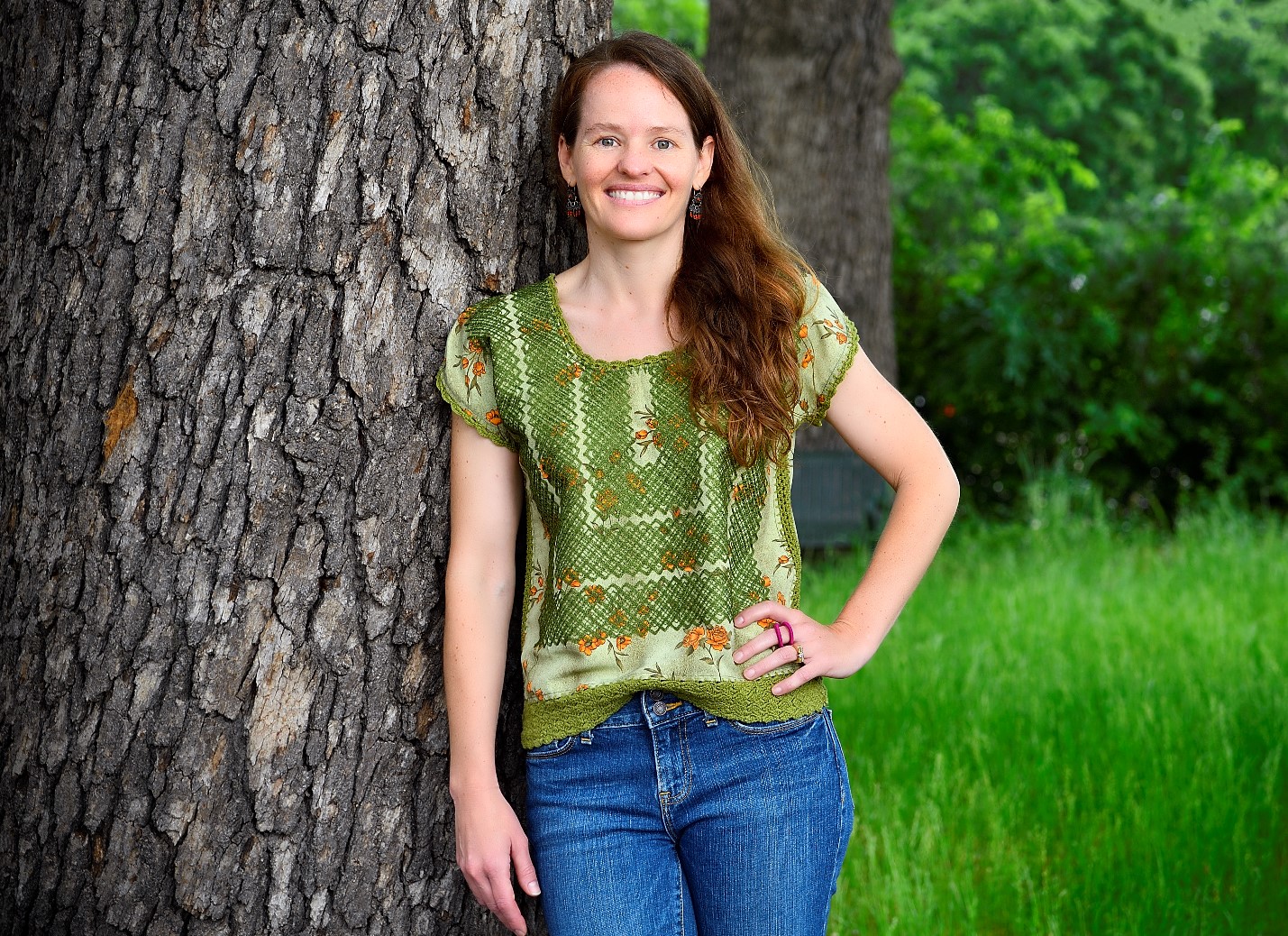 DENTON (UNT), Texas -- Post oak and blackjack oak trees in full foliage may provide more benefits for humans than blocking winds and casting shade to cool the ground on hot days. The trees may also improve air quality when air pollutants fall onto their branches and leaves and are eventually washed to the ground by rain or fall to the ground with the leaves, according to Alexandra Ponette-González, University of North Texas assistant professor of geography.

DENTON (UNT), Texas -- During the past decade, several major studies determined that hearing loss, which the Hearing Loss Association of America said impacts more than 48 million Americans, may increase the risk of developing cognitive problems, including Alzheimer's disease and dementia. Those with mild hearing impairment are nearly twice as likely to develop dementia as those with normal hearing, with the risk increasing to three times as likely for those with moderate hearing loss and five times as likely for those with severe hearing impairment...

DENTON (UNT), Texas – Wedding season is here, and while celebrating is in order for most new couples, statistics show about 40 to 50 percent of marriages end in divorce. Researchers from the University of North Texas are learning that some elements of couples' decisions about their marital status can be tied to triggering events, such as holidays, anniversaries or other meaningful moments.

A UNT materials scientist is investigating a secret underneath the final layer of paint on Alessandro Allori's Portrait of Grand Duchess Bianca Capello de Medici with Her Son. The portrait, which was painted more than 500 years ago, is one piece of a story about a controversial royal family. The painting currently is being treated and studied by Paintings Conservation Fellow Laura Hartman in the Dallas Museum of Art's visible conservation studio.

DENTON (UNT), Texas – Thousands of people benefit from animal-assisted therapy. Scientific research has shown that patients in hospitals and in traditional therapy can experience improvements in healing, stress levels and anxiety from even brief contact with therapy animals like dogs and horses. The University of North Texas is once again preparing for their evaluation of new animal-assisted therapy teams, who will provide service in their own communities. Animal handlers and their dogs and horses travel to UNT from as far away as Oklahoma for evaluation. 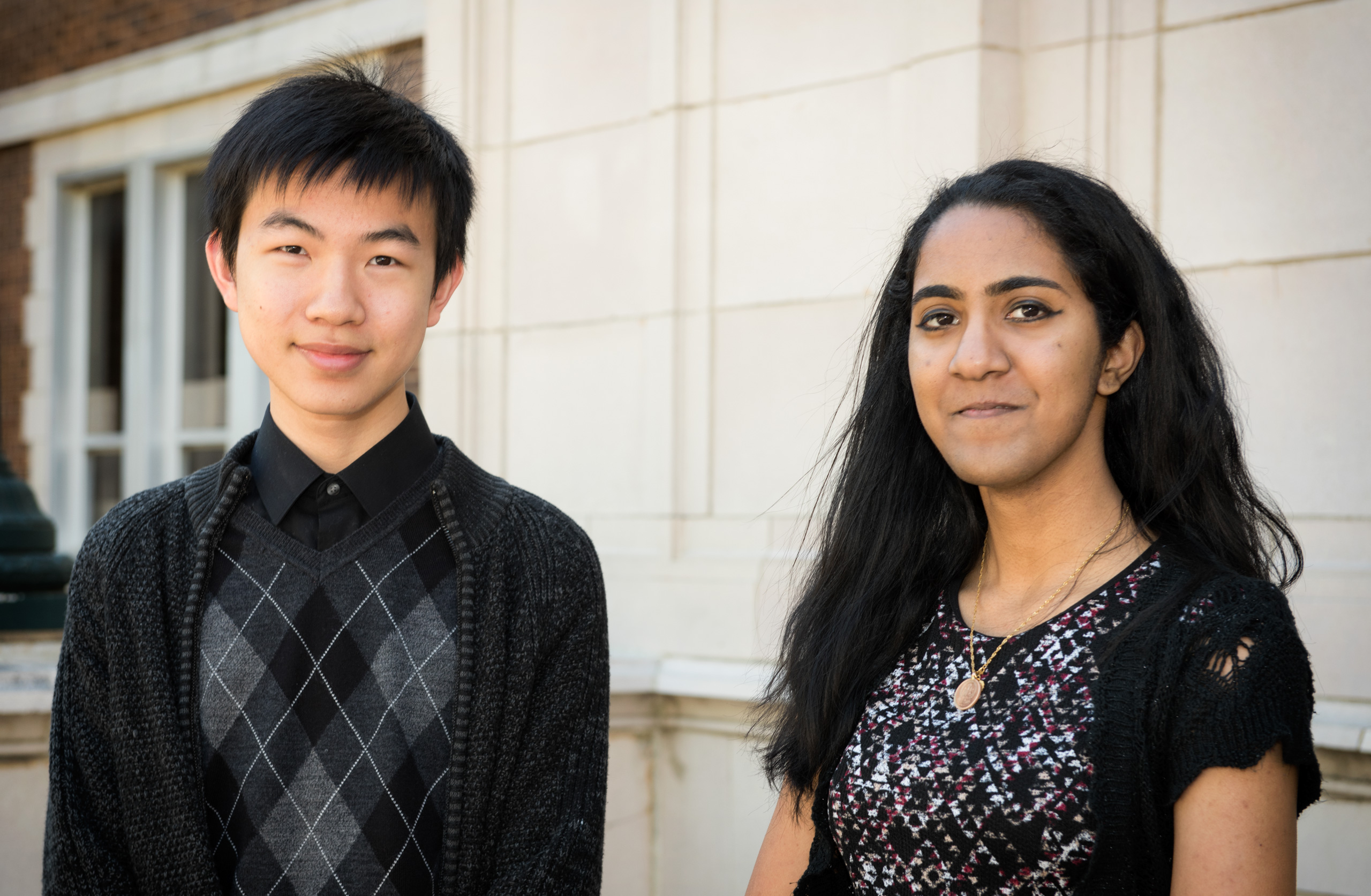 DENTON (UNT), Texas -- Students in the Texas Academy of Mathematics and Science at the University of North Texas are working on a smart phone app that may soon allow users to detect cancer and identify different stages of cancer.

Anagha Krishnan and Kevin Ong, second-year students in UNT's TAMS program, are developing a phone application that processes chemical data from saliva samples to identify tumor biomarkers in the body. The app is still in development, and the students have received funding from MIT to advance...