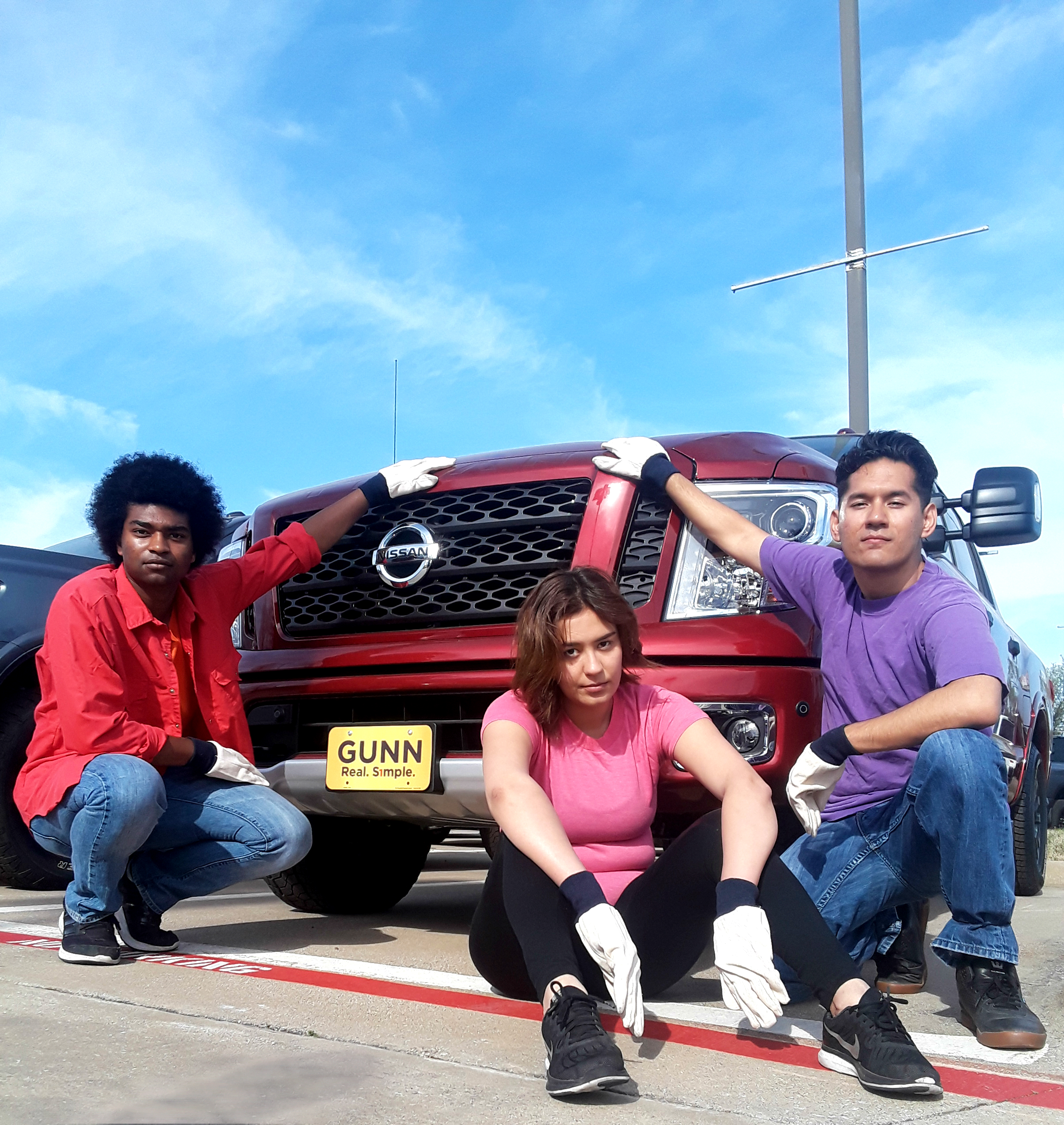 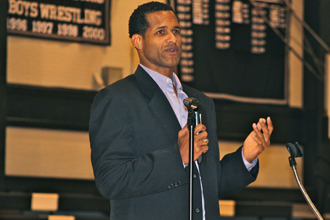 What: Stephen Howard, former NBA player and ESPN analyst, presents, "Awakening the Leader in You, Lessons from life and the court."

Parking: Visitors may park at the Highland Street Garage and Union Circle Garage for $2.25 an hour. Learn more at http://transportation.unt.edu/visitor-information

DENTON (UNT), Texas - The world’s Next Visionary Filmmaker is a media arts student at the University of North Texas.

DENTON (UNT), Texas -  An Indian dance troupe will perform at the University of North Texas as part of the Mary Jo and V. Lane Rawlins Fine Arts Series.

The Dallas-based Eyakkam Dance Company will present “Release, Reach, Rejoice” at 7 p.m. April 4 in the Lyceum of the University Union, which is located at 1155 Union Circle. The free event will feature four Indian stories – Ramayana, the story of Prince Rama rescuing...