The committee, which will help steer the new bachelor’s degree program, is comprised of established leaders in the nonprofit sector

DENTON (UNT), Texas – The University of North Texas College of Health and Public Service is addressing the growing need for nonprofit professionals with a new undergraduate degree program that will prepare students for careers in the nonprofit sector – and some big names are leading the program’s advisory committee.

“Our faculty have strong... 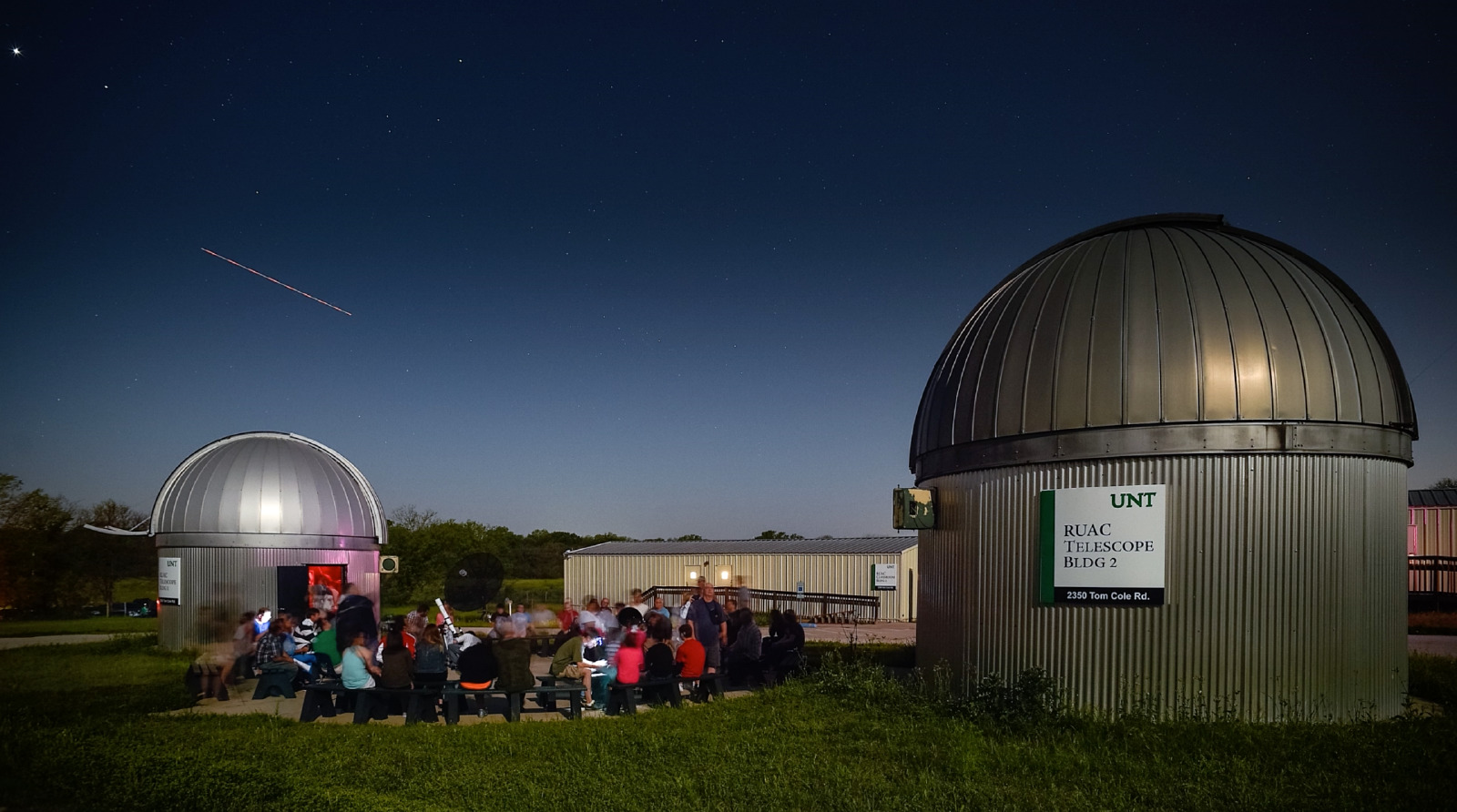