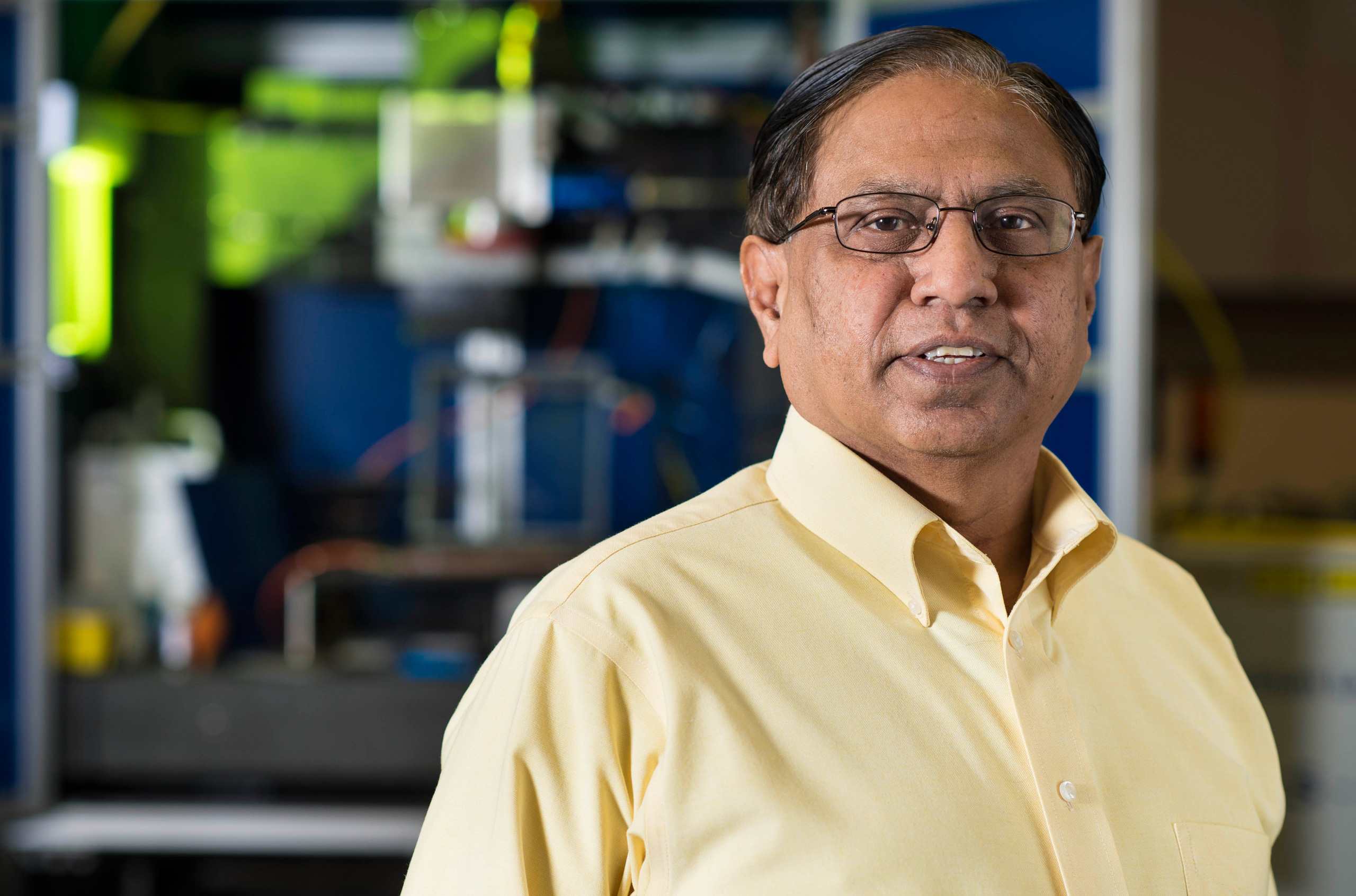 DENTON (UNT), Texas -- The University of North Texas has been named one of America’s Best Midsize Employers for 2017 by Forbes Media, in partnership with Statista – a statistics database and consumer research firm in Germany.

UNT is ranked No. 25 out of 301 employers in the nation and fourth in the education category. The designation highlights top employers that have... 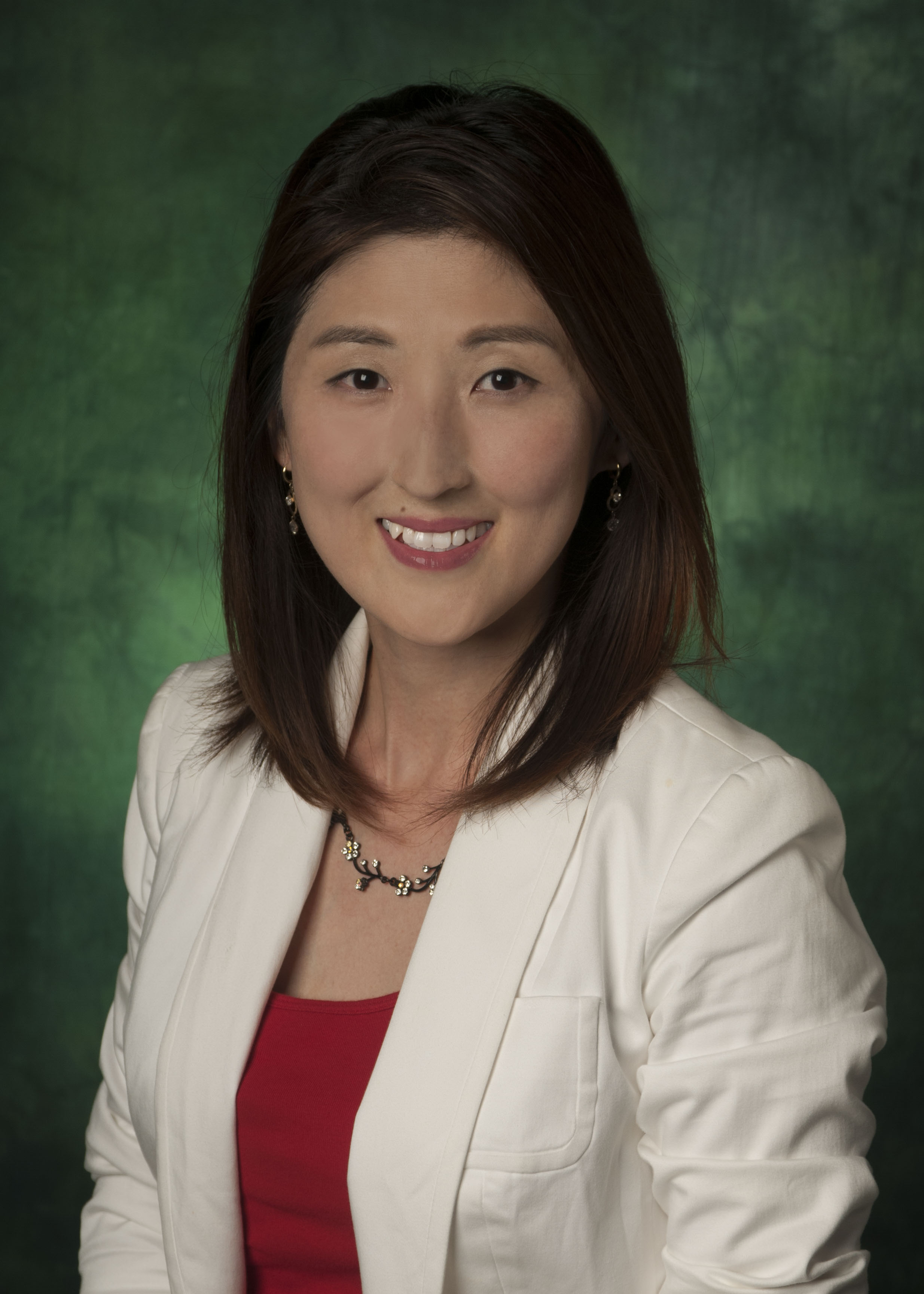