Democrat presidential nominee Hillary Clinton and Republican presidential nominee Donald Trump will debate for a final time Wednesday (Oct. 19) at the University of Nevada at Las Vegas. The topics are expected to include debt and entitlements, immigration, the economy, the Supreme Court, foreign hot spots and fitness to be president.

The following University of North Texas faculty members will provide previews and analysis of this week’s debate:

Michael Carroll, director of the UNT ... 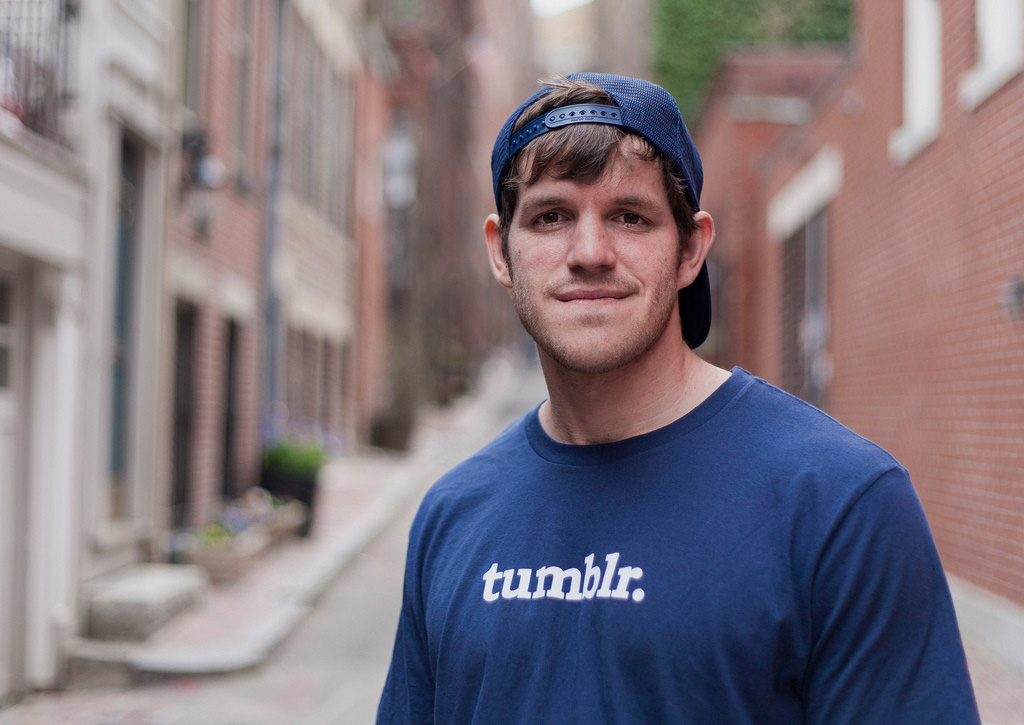 What: Humans of New York: An Evening with Brandon Stanton welcomes the creator of the popular blog Humans of New York who will discuss his photography and stories with UNT students and guests. The event is part of the University of North Texas Mary Jo and V. Lane Rawlins Fine Arts Series in conjunction with the UNT Distinguished Lecture Series. 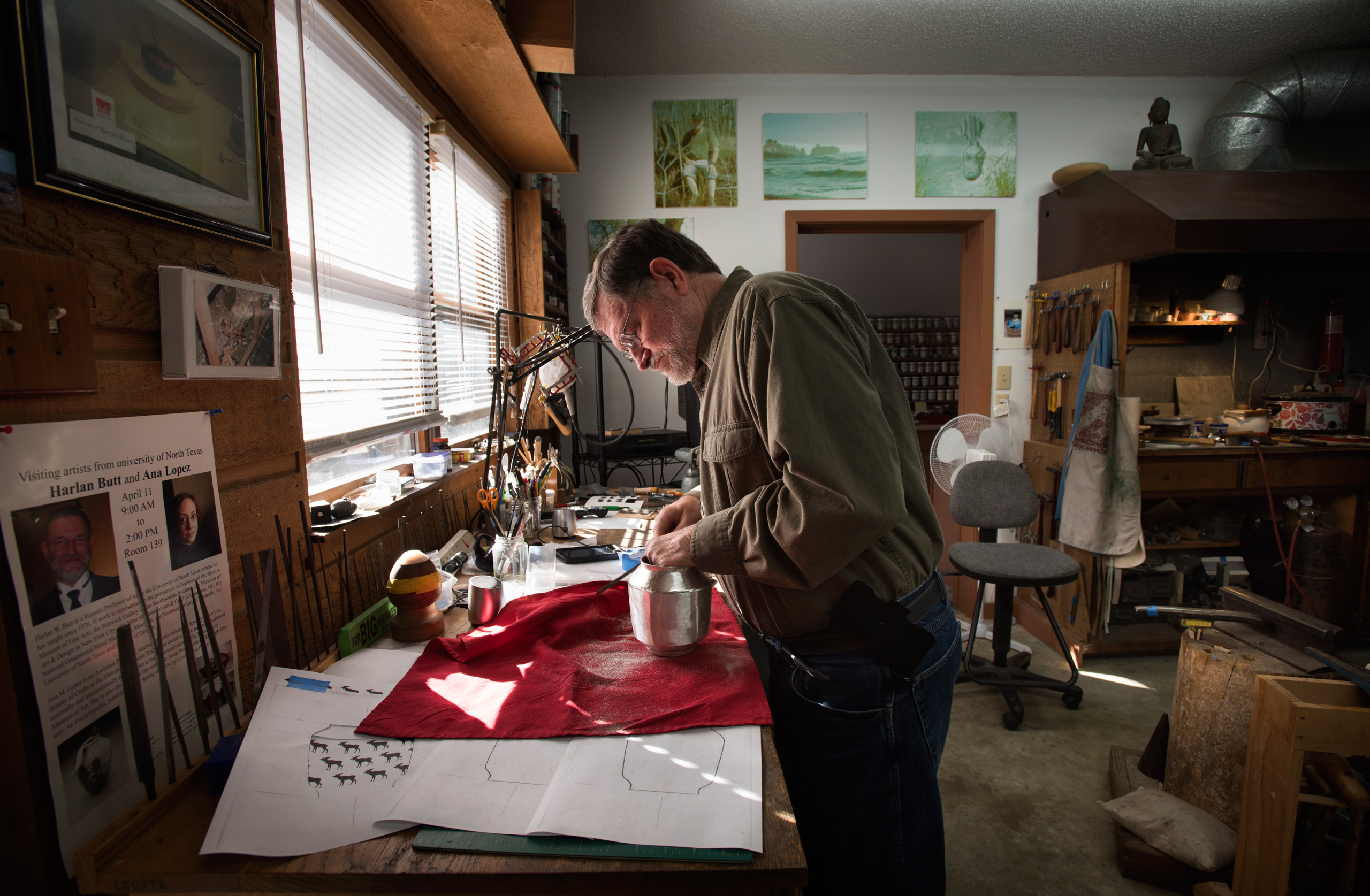 DENTON (UNT), Texas -- A University of North Texas education professor's research revealed new insight into a state program aimed at encouraging students to learn multiple languages. The Seal of Biliteracy is an award given to students who prove they have attained proficiency in two or more languages by the time they graduate high school.

The program was signed into Texas law in 2013, but it is voluntary for school districts. UNT assistant professor of bilingual and ESL education Ricardo Gonzalez-Carriedo and former doctoral student Alexandra Babino worked together to see how...