What: Marking a Course, an exhibition at the University of North Texas of figurative artworks that convey meaning through distinct mark making. The exhibit is part of the Mary Jo and V. Lane Rawlins Fine Arts Series.

DENTON, Texas (UNT) – Hao Miao, a University of North Texas College of Music student of Professor Julia Bushkova, is the only violinist in Texas selected to compete this year in the Senior Division of the elite Menuhin Competition.

The Menuhin Competition is the world's leading competition for violinists under the age of 22 and will be taking place in the U.S. for the...

DENTON, Texas (UNT) – A new community engagement award at the University of North Texas will honor an alumnus and longtime College of Music professor who built a long legacy of selfless civic and university service.

The Bob Rogers Service and Community Engagement Award will recognize faculty or staff members whose service helps bring out the best of both the UNT and Denton communities. The award is part of an initiative to increase and recognize community engagement among students, faculty, staff and alumni.

Actress, documentary filmmaker to give keynote addresses at UNT conference

What: The 14th Equity and Diversity Conference at the University of North Texas, featuring actress Vivica A. Fox, best known for roles in "Independence Day," "Soul Food" and other films; and documentary filmmaker Lee Mun Wah
as keynote speakers.

DENTON (UNT), Texas – Poet Brigit Pegeen Kelly will start the University of North Texas' Spring UNT Visiting Writers Series with a reading and book signing Feb. 6 (Thursday). The series, which is sponsored by Creative Writing  in the Department of English, will also include the author Steve...

Speakers will discuss writing about medicine, science and technology

What: The 10th annual Mayborn Literary Nonfiction Conference, hosted by The University of North Texas' Frank W. Mayborn Graduate Institute of Journalism. This year's theme is Narratives on the Cutting Edge: Writing about Science, Technology, Medicine and Innovation

What: Grand opening for UNT Artspace Dallas gallery, including an exhibition of nationally and internationally recognized artists who are alumni from the UNT's College of Visual Arts and Design.

Parking: Paid parking is available in the Elm Street Garage or in metered spots...

Where: Winspear Hall at the Murchison Performing Arts Center, 2100 Interstate 35 Frontage Road, Denton. The concert will also be streamed online at... 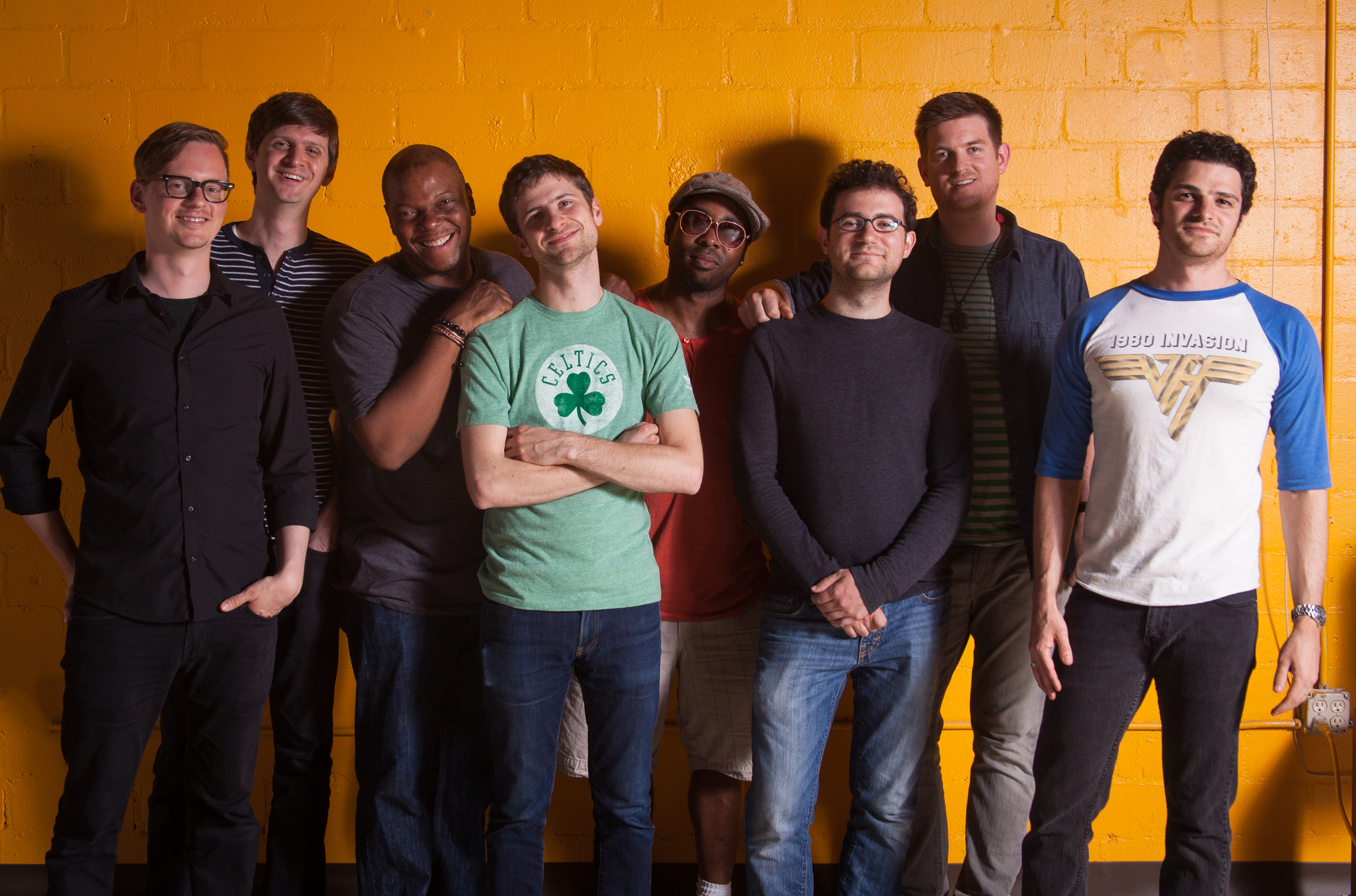 DENTON, Texas (UNT) – Alumni of UNT’s College of Music won in four categories at the 56th annual Grammy Awards Sunday night. Snarky Puppy, founded by alumnus Michael League and featuring many UNT alumni, won for Best R&B Performance. Other alumni performed or recorded with the groups A Roomful of Teeth, Pacific Mambo Orchestra and Vampire Weekend, each of which also scored Grammy wins.

College of Music alumnus Michael League is the bassist, composer and founder of the band Snarky Puppy. Among the other alumni who make up the band that has...

Where: Winspear Hall at the Murchison Performing Arts Center, 2100 Interstate 35 Frontage Road, Denton. The concert will also be streamed online at http://UNTmusiclive.com.